This exhibition seeks to recognise the action taken by Barcelona City Council to dignify public education in an attempt to situate Barcelona in the context of modern European capitals since the first decades of the 20th century.

The configuration of a local educational model, first defined in the Extraordinary Culture Budget of 1908, was developed with the proposals put forward by the Culture Commission between 1917 and 1939. These led to the creation of outdoor schools, the renewal of special schools and the establishment of school groups. These centres, considered nurseries for young citizens, fostered the physical and intellectual development of children according to the principals of the Escola Nova. They also sought to teach the authentic symbols of the city.

This exciting project was destroyed by the defeat of the Second Republic in 1939, after which only a few traces of it remained at municipal schools. 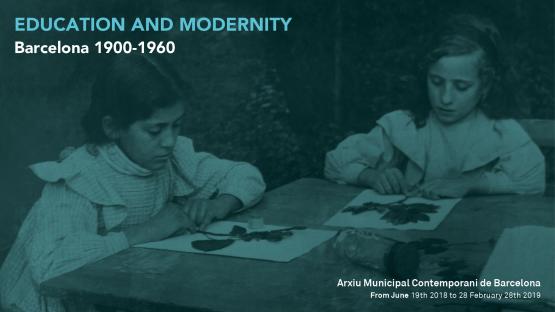 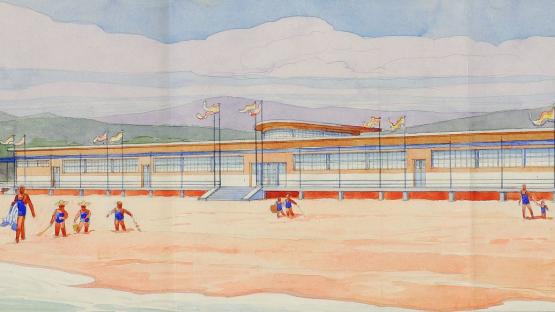 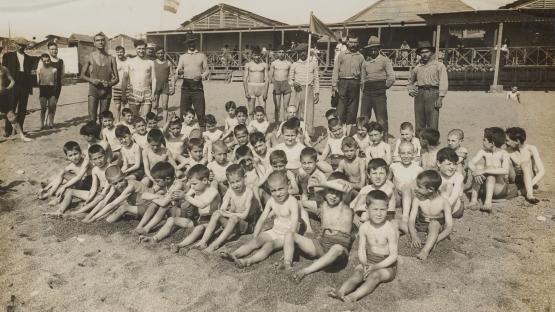 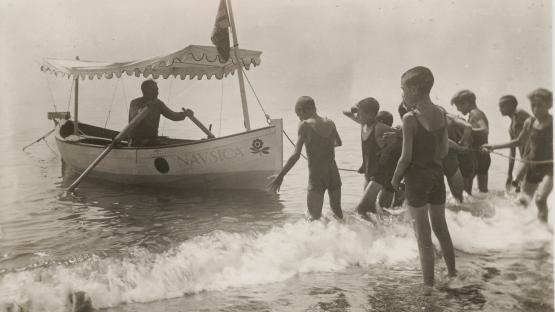 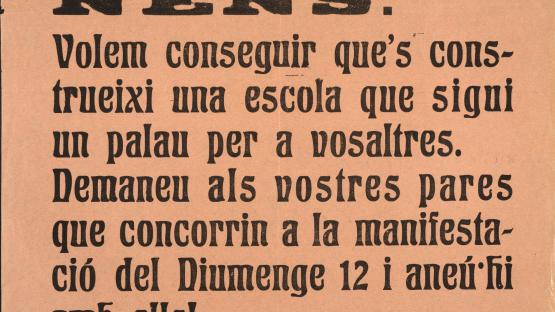 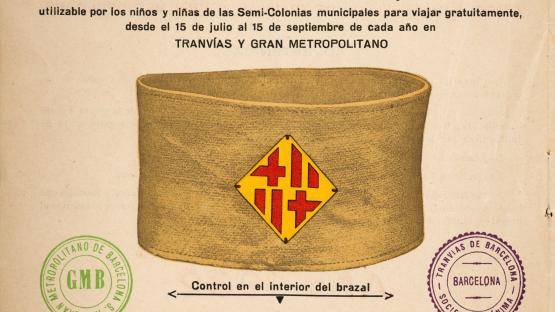