The aim of this exhibition is to remember the actions taken by Barcelona City Council since the first decades of the twentieth century to add dignity to state education in an attempt to place the city within the context of modern European capitals.

The construction of a local educational model, first defined in the Extraordinary Culture Budget of 1908, was developed from proposals put forward by the Culture Commission between 1917 and 1939, which led to the creation of outdoor schools, the renewal of special schools, and the establishment of school groups.

These schools, considered as places to nurture young citizens, fostered the physical and intellectual development of children in line with the educational principals of the New Schools. They also sought to teach the values of equality, Catalanism and religious neutrality, becoming true symbols of the city.

This project full of hope for the future was destroyed by the Republican defeat of 1939, from when on just traces of it remained in municipal schools. 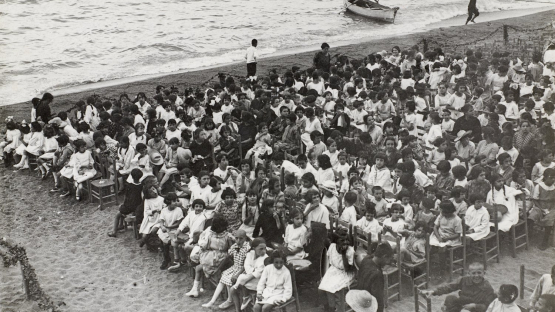 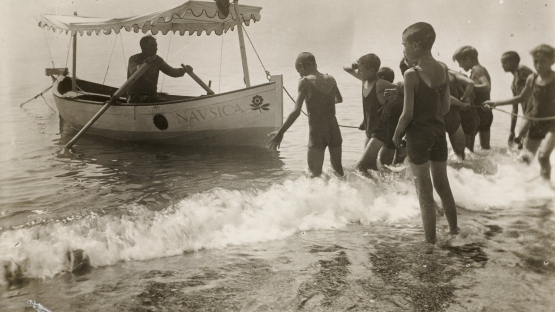 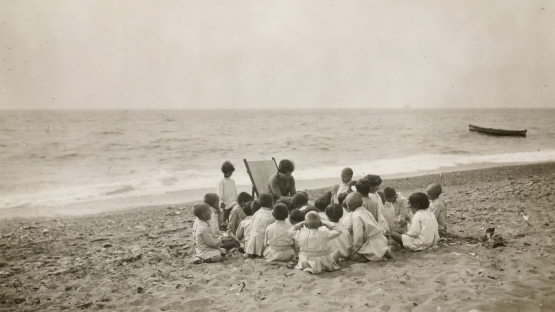