“The first Barcelona City Council pursued the policy it dubbed the “mending” policy; a policy aimed at cleaning up urban wounds, stitching them up and dressing them; but mending the urban fabric by seeking to dignify the city”.
Narcís Serra, Barcelona City Council’s Saló de Cent, 25 March 2014.

“Making a Democratic Barcelona. Students’ Hopes. 1979-1983” is a look at the government work of Barcelona’s first democratic city council after the long Franco era.

The documents still kept at the Contemporary Municipal Archive are testament to the most significant aspects of the first democratic city council and the political, administrative and social actions that were promoted to implement Barcelona City Council’s democratisation programme. 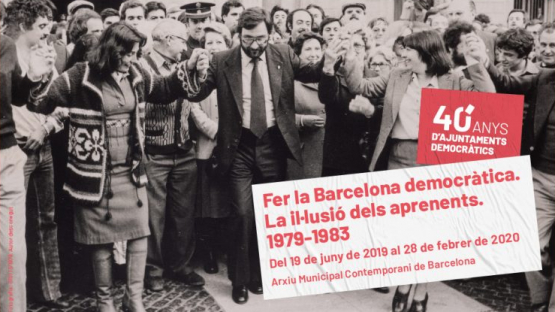 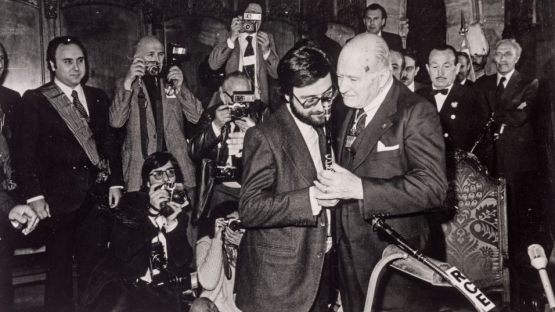 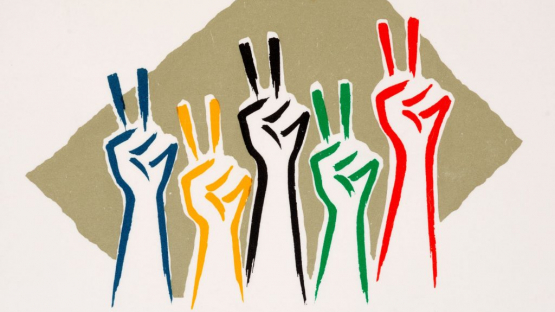 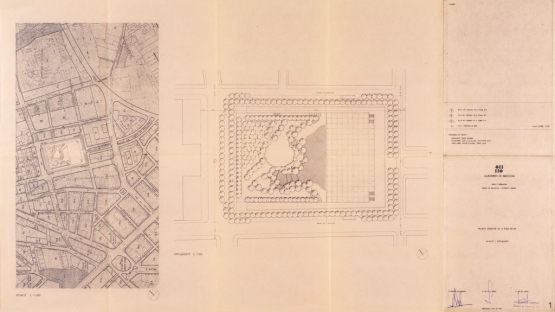 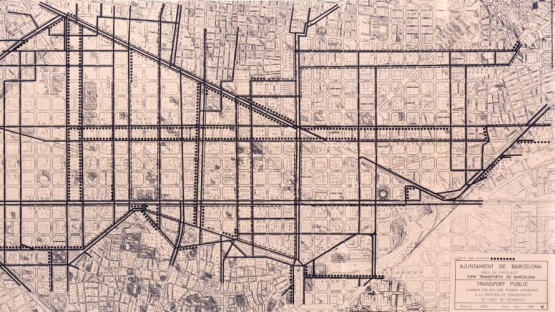 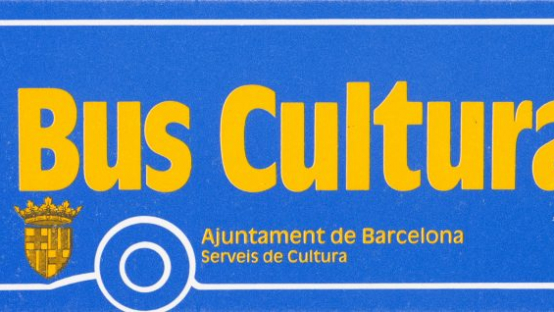