History of the AMCB

The Contemporary Archives were set up as a result of a proposal to reorganise the Municipal Archives approved by Barcelona City Council in 1917. The project involved dividing the document collections into a historical section, the Historical City Archives (AHCB), and an administrative section, the Administrative Municipal Archives (AMAB), establishing the abolition of the old regime as the dividing line. Consequently, the Contemporary Archives manage records from the first third of the 19th century, when the bases of the modern municipality were laid.

In 1986, as part of the preparation of the Barcelona City Council Archives Organisation Project, the centre began to operate as an intermediate administrative archive. At the same time, it was also given the authority to act as a contemporary history archive.

Work then began in the 1990s on renovating the building between Carrer del Bisbe Caçador, Baixada de Caçador and Carrer del Sotstinent Navarro, in order to equip the Archives with suitable facilities and thereby ensure conservation of the records, technical work on the archives and consultations from the public.

In recent years, there has been an increase in the records managed by the AMCB, not only due to the periodic incorporation of records from municipal agencies but also of those generated by the bodies responsible for organising major city projects, such as the 1888 Universal Exposition, 1929 International Exposition, 1992 Olympic Games, the Holding Olímpic SA and the 2004 Forum of Cultures. 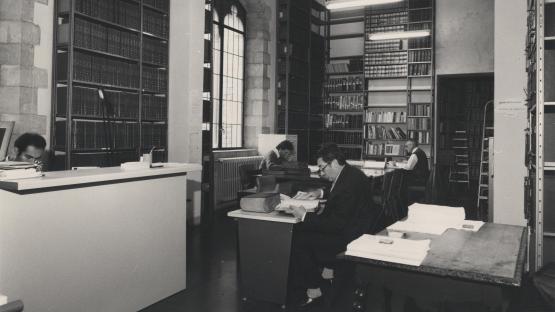 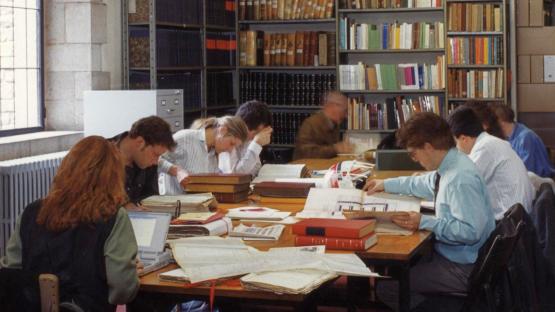 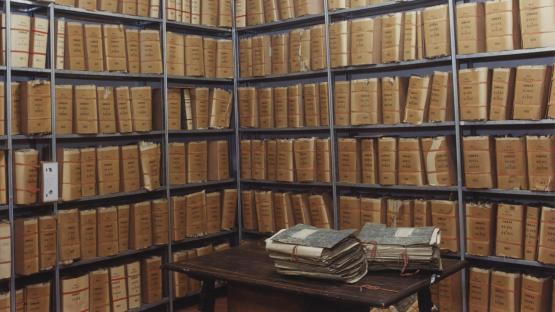 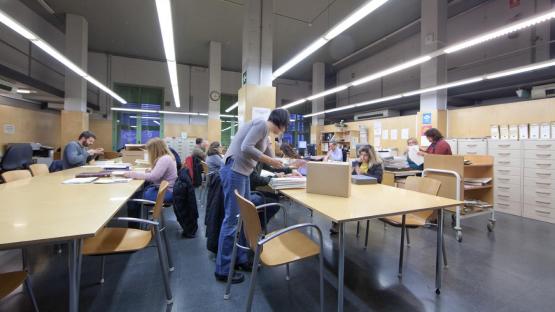