An inculpatory procedure without presumption of innocence

We must draw attention to the backwardness of the procedural logic that this procedure assumed; that which Serrano Suñer called 'justice in reverse'. The sworn declaration, an interrogation, in fact, was the initial step of the process, rather than the consequence of the need to clarify criminal evidence from a formal investigation. And the reports from the Information Services were dedicated to collating all kinds of facts and information without a truth filter. The judge’s formal accusations practically transferred the suspicions compiled in the reports to criminal charges. It was up to the civil servant to prove their innocence. For the Francoist regime, everyone was suspicious until the purge process proved the opposite.

Finally, with all the documentation compiled and the case completed, the judge issued a proposal for a sanction without much hesitation, where he applied the little detailed valid legislation, with a wide discretionary margin. However, the last stage of the purge process corresponded to the municipal Government, since it was they who imposed the definitive sanction on the civil servant, whether accepting the judge's proposal, modifying it by imposing a higher or lower penalty, or even annulling the case and admitting the civil servant without penalty. 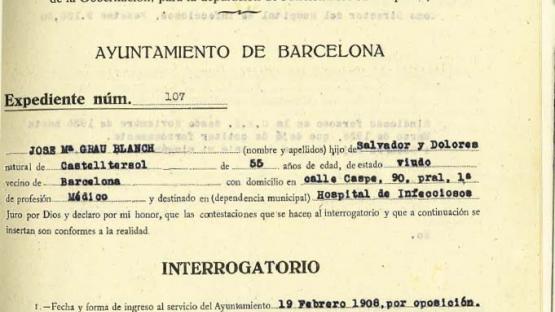 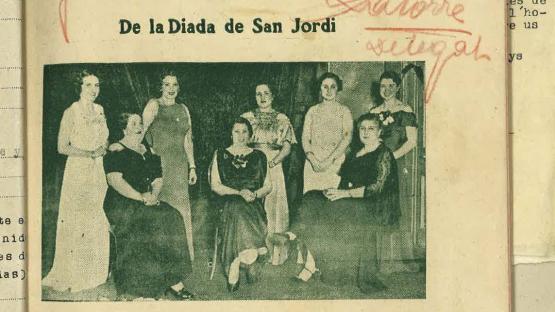