One day after the arrival in Barcelona of the first columns of the Francoist army, on January 27 1939, the new municipal Government took possession in the form of provisional management (a legal mechanism that would allow the State municipalities to govern in a minority of members until 1948). It was not an improvised municipal government. Unlike the usual practice in the rest of the Catalan cities and towns, where the Francoist official taking control of the city or town selected, from among the area’s attachments, those who would have to lead the City Council, in Barcelona, ​​the first Francoist municipal government had been specially selected by the first authorities of the new regime, Francisco Franco and Serrano Suñer, in Burgos, long before completing the occupation of the Catalan capital. Given the importance of the city and its City Council - probably the State’s second most important institution after the central Government - a City Council was painstakingly configured to be able to implement the new Francoist policy diligently. In its headquarters, there would be a place for the set of ideological 'families' that had sustained the Francoist regime since its uprising in 1936. In order to lead this ideological amalgamation with an iron fist, Miquel Mateu i Pla was placed at its head, as the mayor. He represented the high Catalan bourgeoisie, was linked to the metal sector, and son of the founder of Hispano-Suiza. A committed Francoist since shortly after the coup d'état of 18 July, he fled Barcelona in the direction of Burgos, where he would collaborate in Franco’s Secretariat. 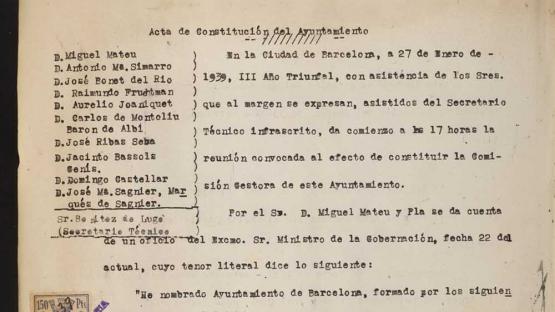 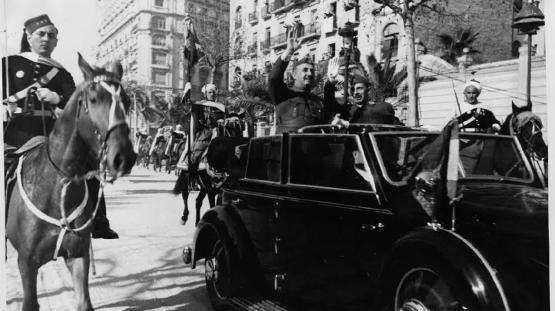 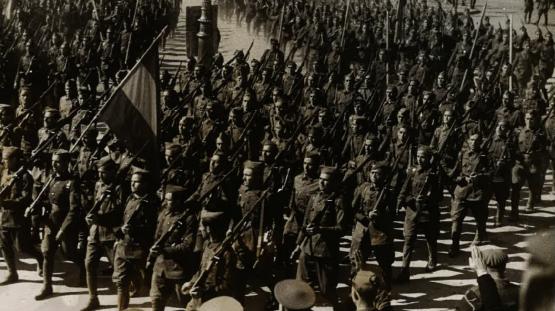 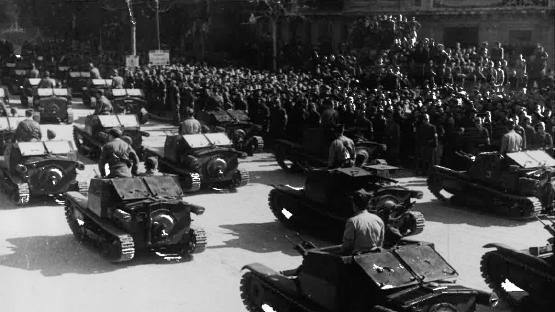 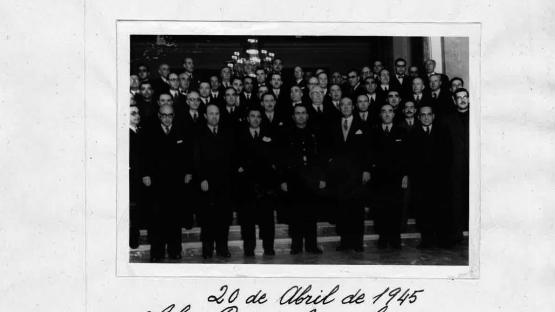