Annulment of the Francoist purge proceedings of municipal personnel

With the aim of restoring the dignity of municipal personnel who were victims of fascist repression, Barcelona City Council has agreed to annul the purge proceedings of civil servants processed under the Francoist law of 1939. In these proceedings, 922 people were dismissed and 696 were sanctioned or disqualified from leadership roles. This repressive process was carried out in a systematic way and without any kind of legal guarantees, after the end of the Civil War.

The City Council has informed the people affected and their families of the annulment of the sanctions and, in accordance with that agreed in the Full meeting held on 27 April 2018, will publish this restitution in the Gaseta Municipal and in the BOPB (Official Gazette of the Province of Barcelona). At the same time, the complete list of civil servants who were victims of reprisals has been published on this website of the Contemporary Municipal Archive.

In the same sense, the City Council revoked the award of the Gold Medal of the City to Miquel Mateu Pla, the first Falangist mayor of the city, who was responsible for the purging of municipal personnel. 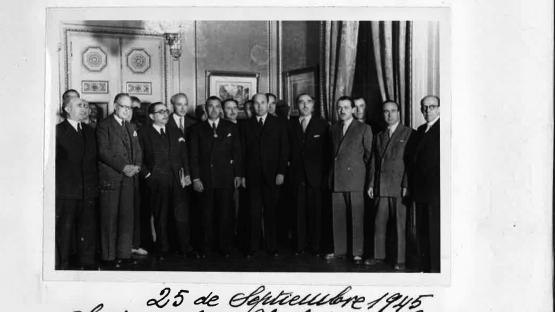 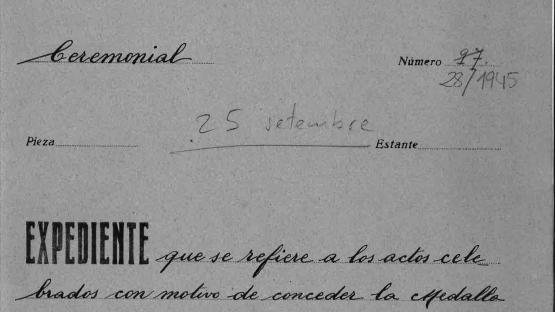