Relations between transport companies and the city and the City Council were conflicted, as a result of regulations linked to vehicle safety, poor working conditions and the breach of established regulations. The first tramway strike was in 1890.

The tram company's attempt to master all urban transport resulted in buses and metro being under their control for years.

The workers' demands, the reduced fares promoted by the City Council and the creation of friendly societies improved working conditions on the tramways. In the 1930s, the social conflicts that led to strikes and redundancies were heightened. During the War, transport passed into the hands of the workers, but with Francoism many of the workers were laid off to be substituted by those faithful to the new regime.

The municipality achieved an apparent progressive improvement of transport in the sixties, but democracy demonstrated the social and structural inequalities existing between neighbourhoods. 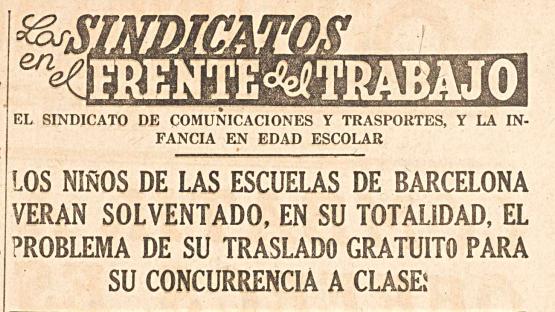 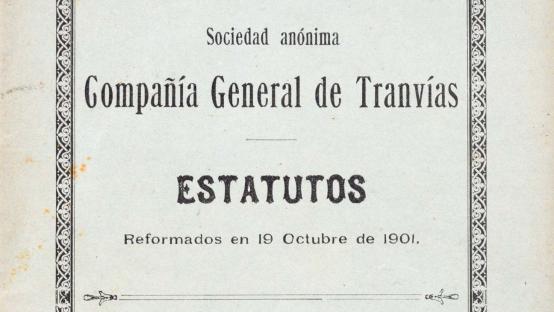 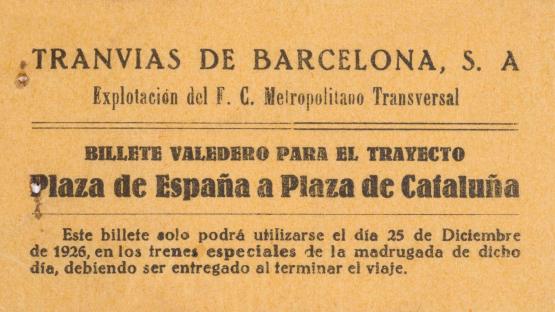 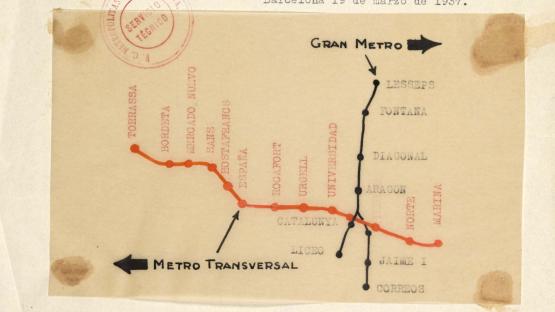 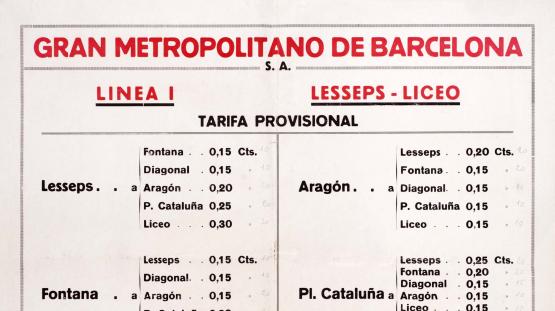 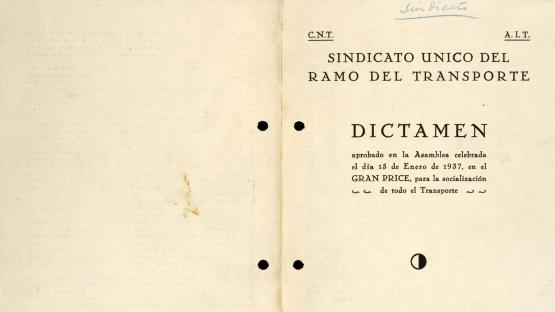 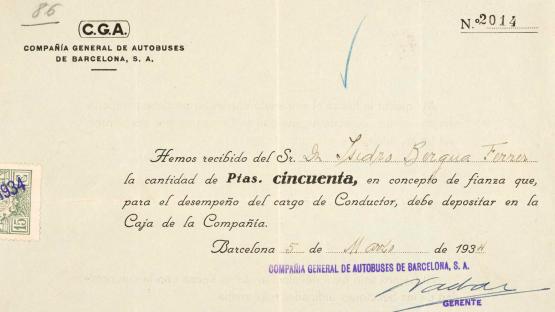 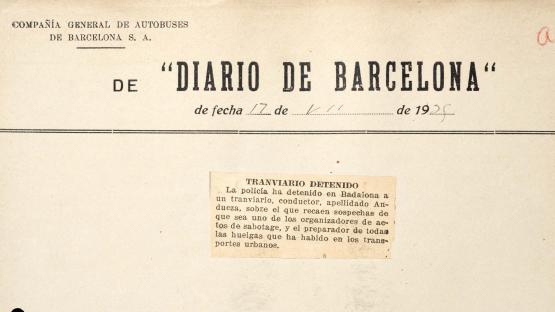 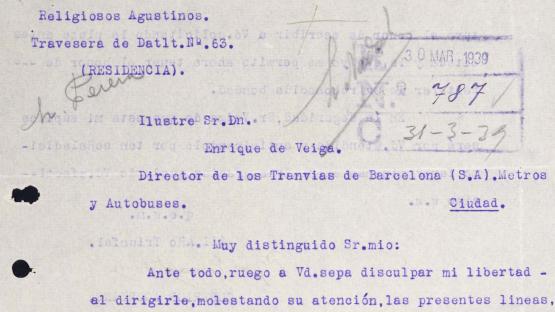