The Barcelona of the mid-19th century was already familiar with transport formed in a radial structure, despite its shortcomings.

By 1906, the first buses were circulating and metro tunnels had begun to be built, but the tram service began to show deficiencies, especially after the First World War.

From the twenties, the second generation of buses and the metro allowed for the extension of transport services.

Between 1929 and 1950, the service improved or was worsened depending on different historical events. The trolleybus was introduced and the tram was on its way towards slowly disappearing due to future municipalisation.

At the end of the fifties, the metro was already municipalised and it began its expansion towards the Barcelona conurbation.

The metro and bus network was developing. Now, with the new trams and different popular demands, there are few gaps left to fill. 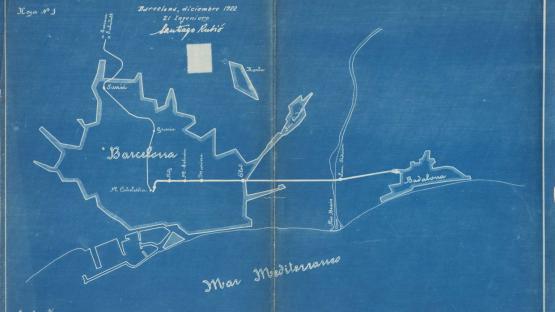 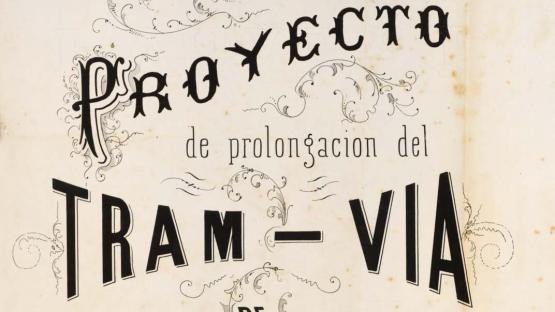 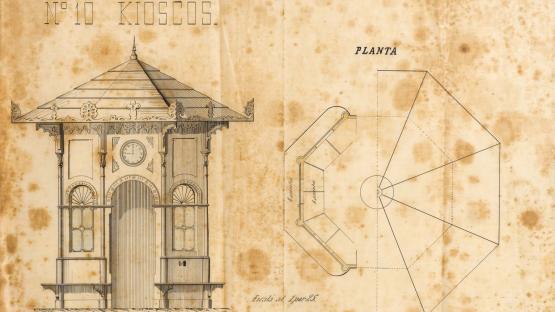 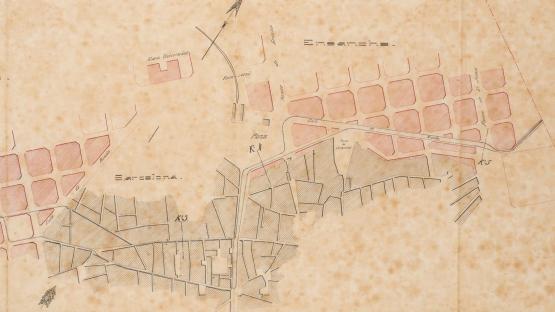 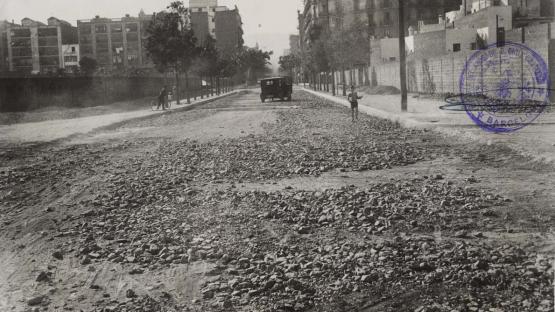 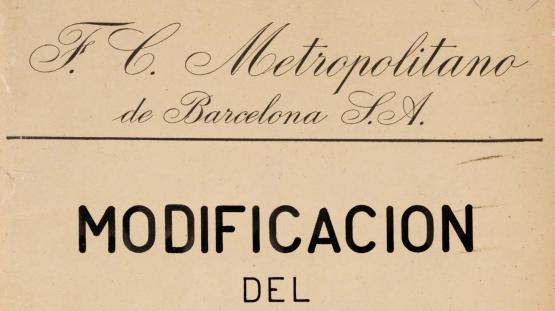 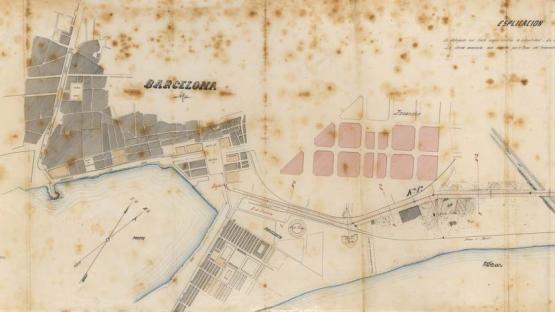 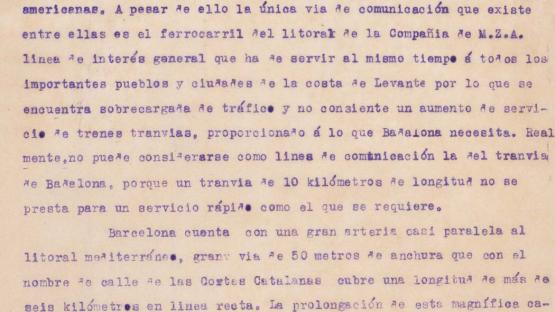 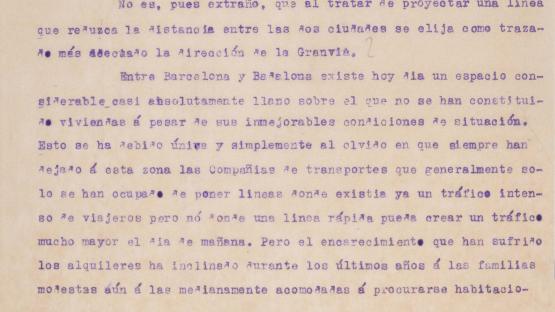