Urban transport underwent ever increased municipal intervention, both in terms of service authorisations and safety and hygiene regulations.

At the beginning of the 20th century, municipal control had to face the difficult coexistence - if not open opposition and competition - between the tram and bus services, and promoted the construction of subway tunnels.

After the Civil War, the City Council imposed intervention agreements on urban transport due to the inability of private companies to reorganise it.

The bad press against the tram company and the increase in fares led to the first popular protests, a situation that led the way to definitive municipal control over the urban transport service, first with private municipal societies, then with the Metropolitan Transport Board and, finally, culminating in 2011 with the Metropolitan Area of Barcelona (AMB). 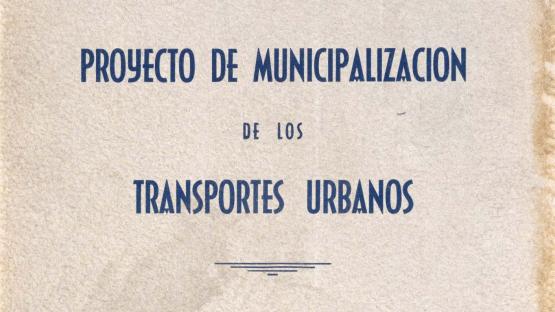 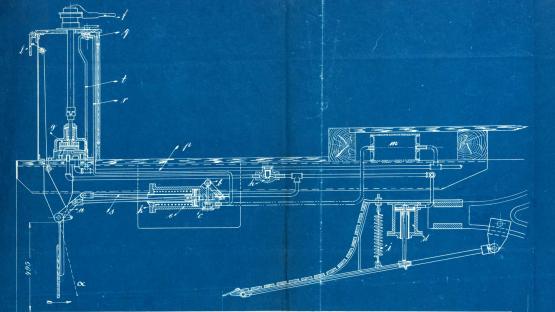 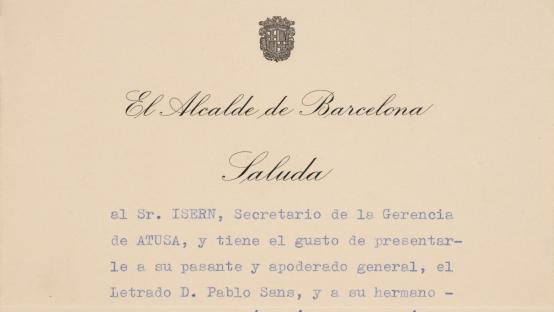 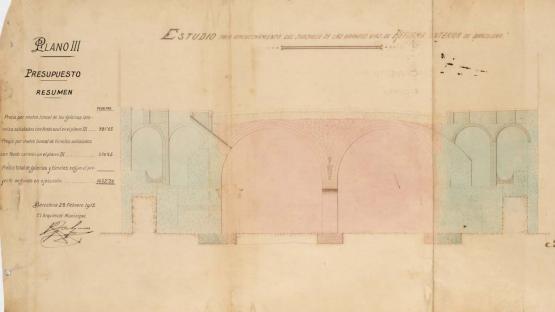 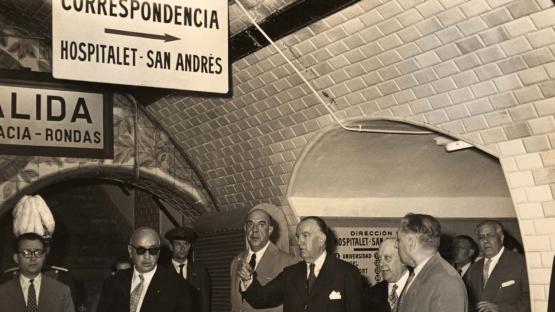 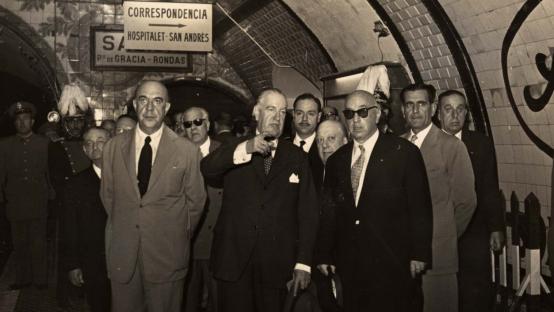 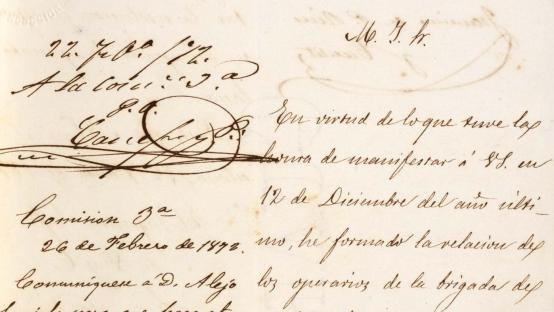 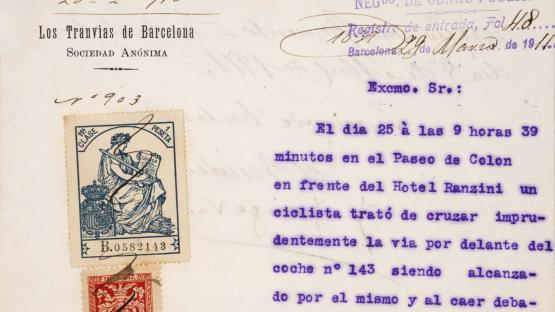