Barcelona has been a pioneer in the application of new technologies to its urban transport.

Using animal power and later steam, the tram - just like the omnibus and Ripert - connected city neighbourhoods and nearby towns. Electric traction was more difficult to adapt and was not introduced until the end of the 19th century.

In the 20th century, the Barcelona trams had a very active role in the city - until the thirties. In the forties new trams arrived, and in the sixties the most competitive trams of the time were purchased, but with the erroneous decision to abolish the network, they could not take full advantage of them.

Over the twenties and thirties, the bus evolved from the petrol-electric to the diesel engine, and by the sixties it was functioning at full capacity with the discontinuation of the tram, introducing modern technology.

In 1941, the first trolleybus line was launched, with vehicles built in Barcelona.

The metro was introduced in the twenties, and in the sixties it underwent huge development. 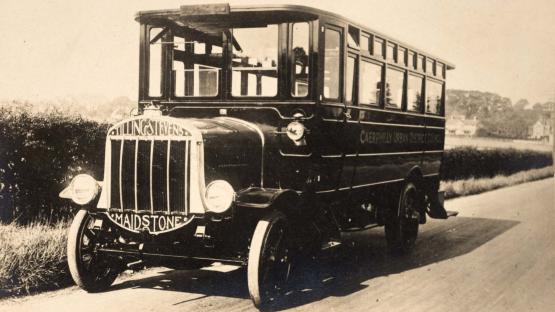 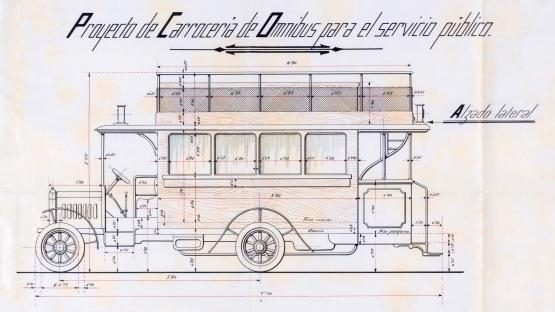 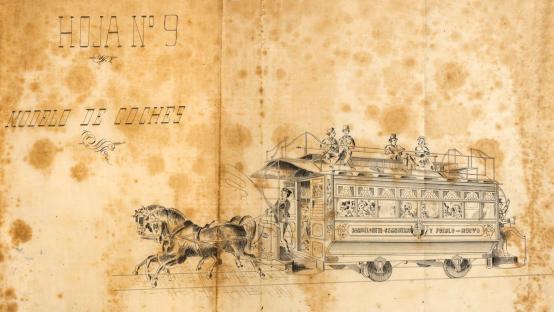 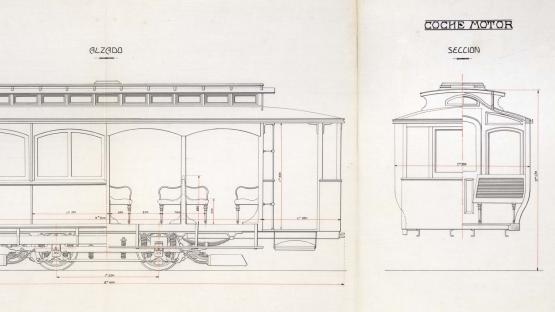 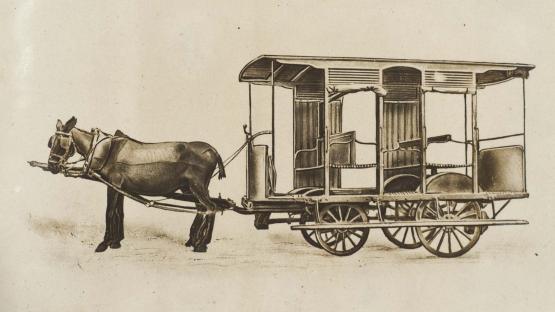 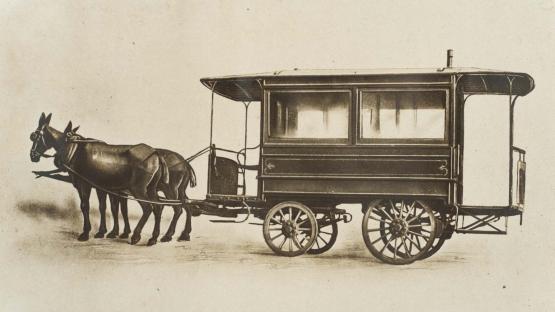 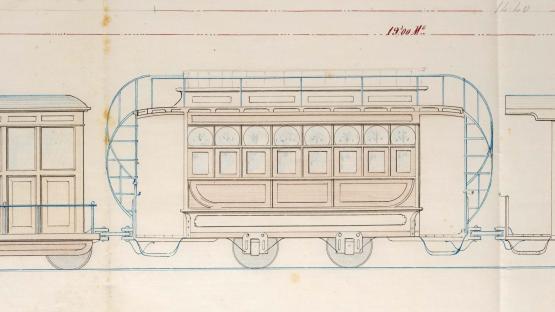 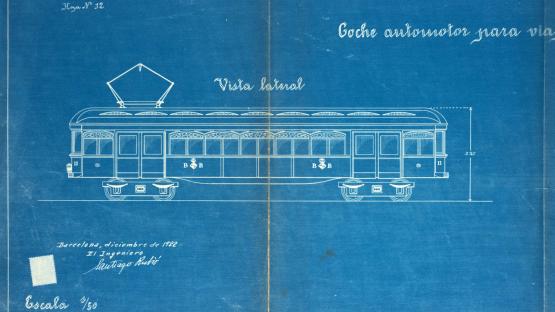 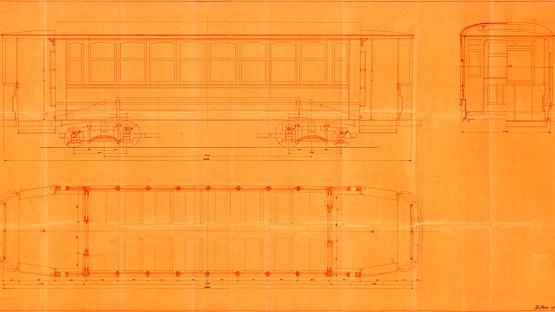 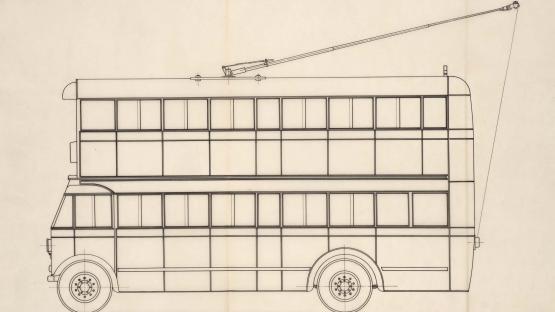 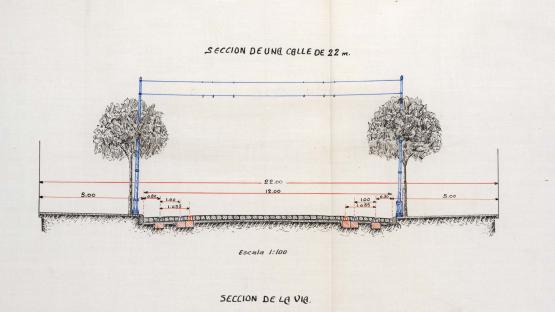 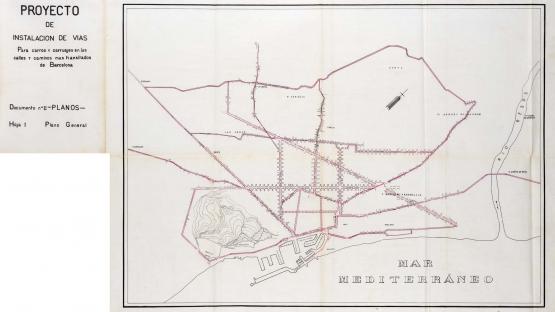