With more than a hundred photographs and documents, the selection reviews Eduard Olivella's career and his ties with Barcelona's cultural life. It also documents certain aspects of the socio-cultural processes experienced by the Barcelona middle classes from the early 1970s to after the 1992 Olympic Games, a period characterised by a great vitality and an expansion of culture consumption. 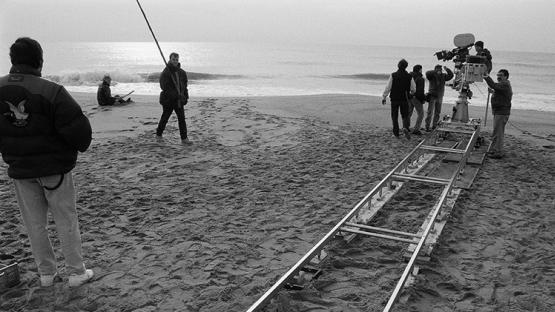 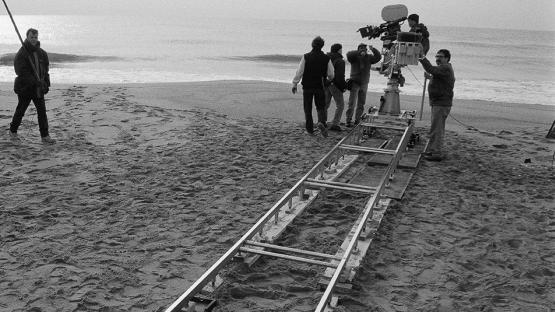