The AFB preserves a large number of photographic documents, ranging from daguerreotypes to digital photography. Essentially, the subject of these photographs is the city of Barcelona, with some very rich thematic blocks relating to events such as the 1888 Universal Exposition, the remodelling of Via Laietana in 1909, the 1929 International Exposition and the 1992 Olympic Games. We also keep pictures from photojournalism, portraits and family collections.

The photographs were taken by individuals and families of photographers linked with Barcelona from the early years of photography to the present day: Napoleon, Antoni Esplugas, Pau Audouard, Joan Martí, Frederic Ballell, Josep Postius, Josep Badosa i Montmany, the Pérez de Rozas family, Colita, Eduard Olivella, Eugeni Forcano, Jacques Leonard and many others. 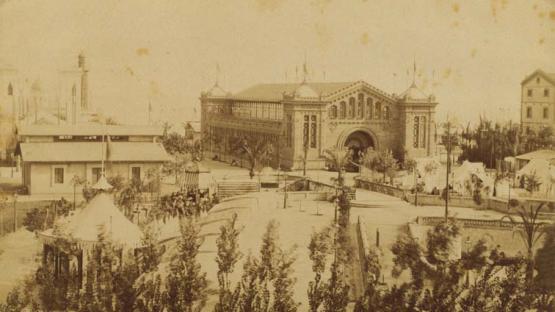 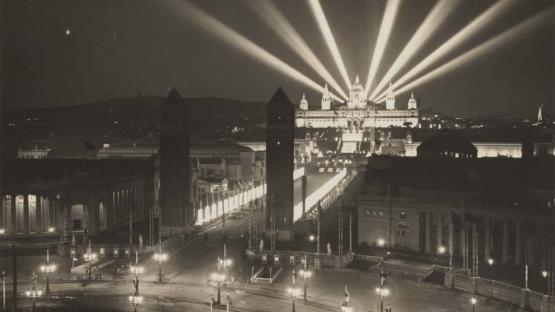 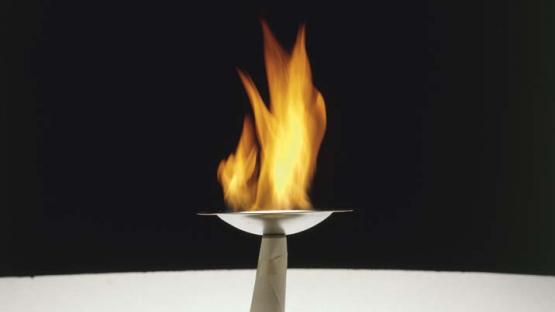 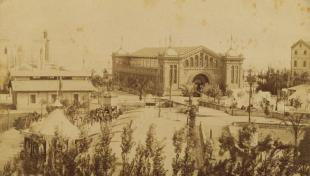 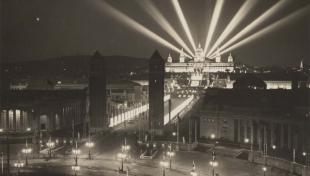 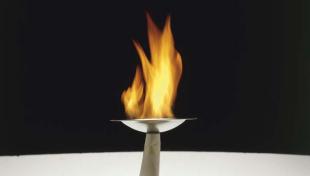 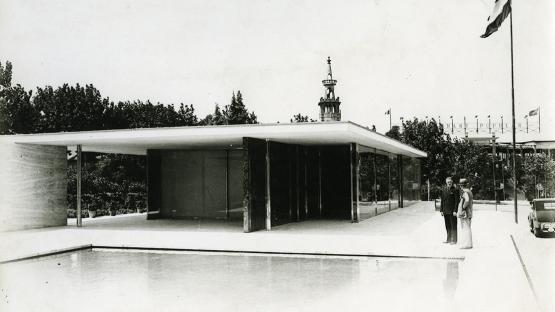 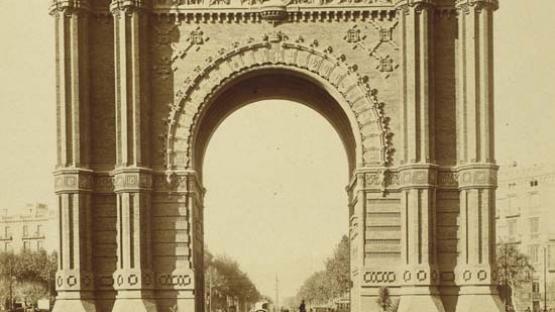 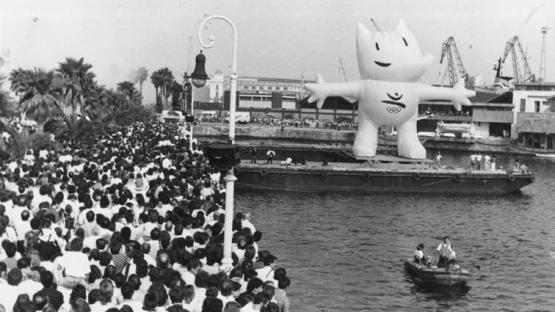 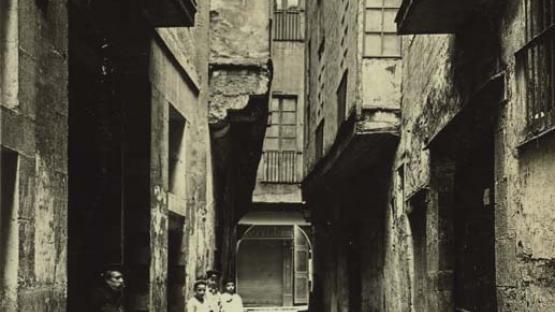 Remodelling of Via Laietana