The AHCB Library has collected monographs on various subjects since its creation in 1924 but always paying special attention to works on the city of Barcelona. Its creation was made possible by acquisitions, bequests and donations, which have turned it into a very valuable and interesting fond.

Today it is considered to be one of the most important libraries specialising in Barcelona themes.

The bibliographic fond consists of around 140,000 volumes and the total increases by about 1,000 books a year. Basically, these refer to:

In 1992 work began on digitising the catalogue, in which you can find all the publications incorporated since that date as well as earlier ones that have been incorporated gradually.

Since 2002, we have also participated in the Catàleg Col·lectiu de les Universitats de Catalunya: the CCUC. 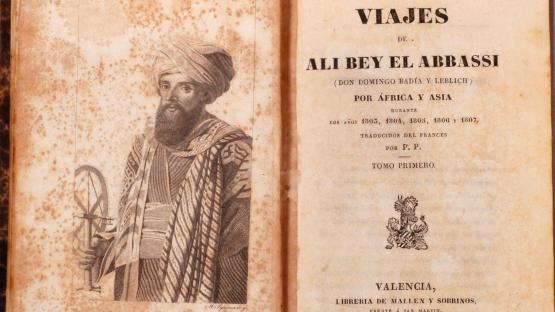 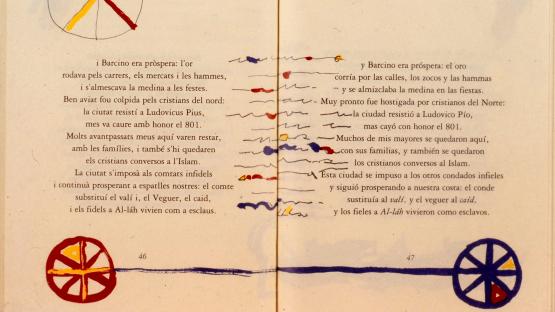