These include a range of different types of documents such as auques, art exhibition catalogues, goigs and other religious sheets, engravings, cotton prints, maps, Barcelona street maps and floor plans, playing cards and romanços.

Constituted in October 1983 with the donation by the English researcher Ronald Fraser, and with a dual purpose: to preserve the oral materials from historical and research sources recorded and transcribed on sound supports, and to develop projects for collecting similar sources. 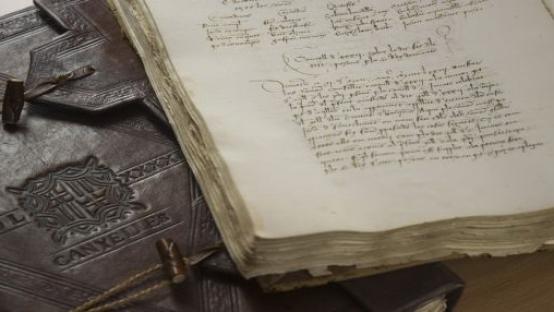 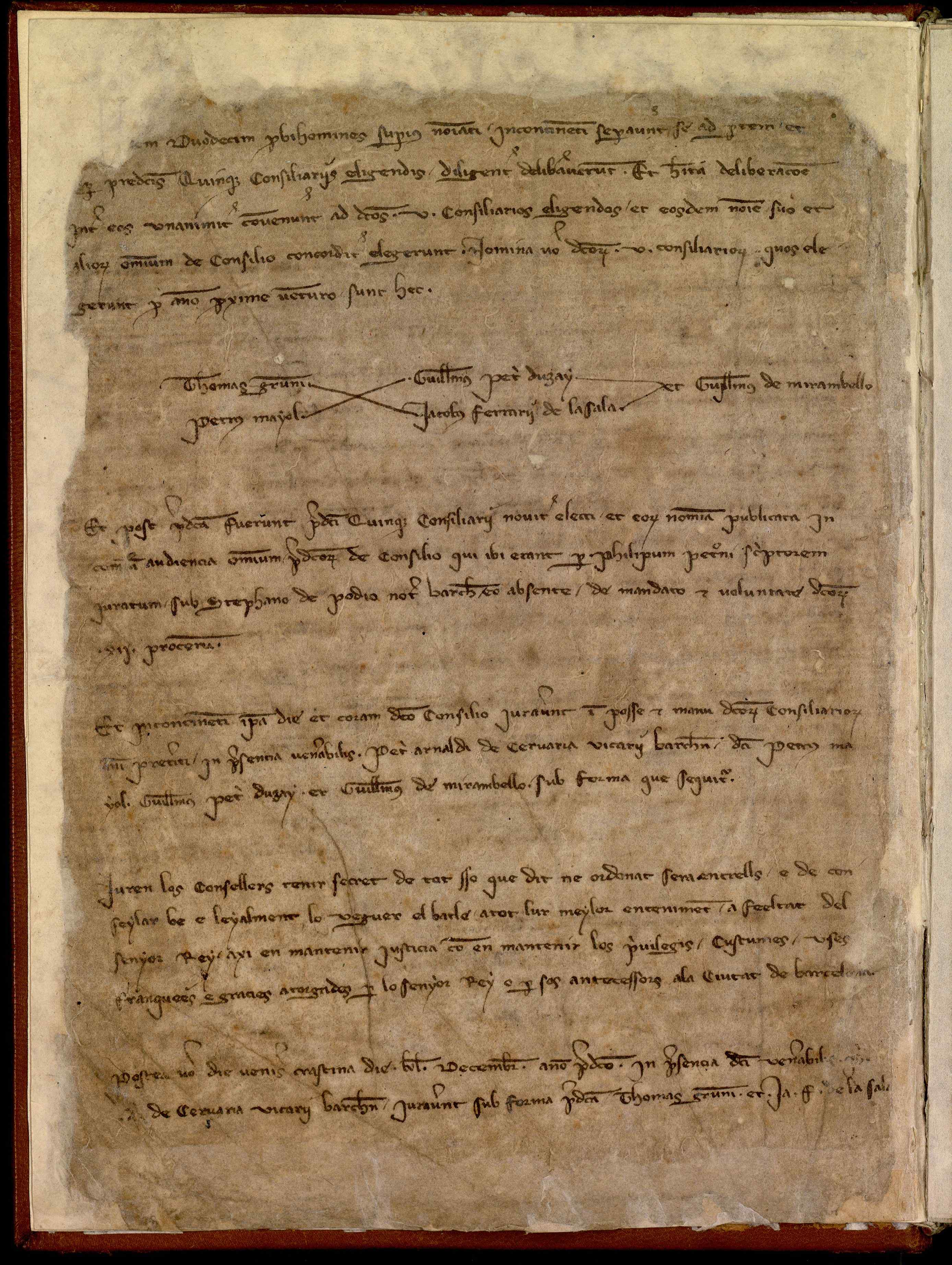 This archive contains documents generated by the Consell de Cent, with the documentation of the former local government body until its suppression in 1714, and the Modern City Council, with government documents from the Bourbon period of the 18th and 19th centuries. 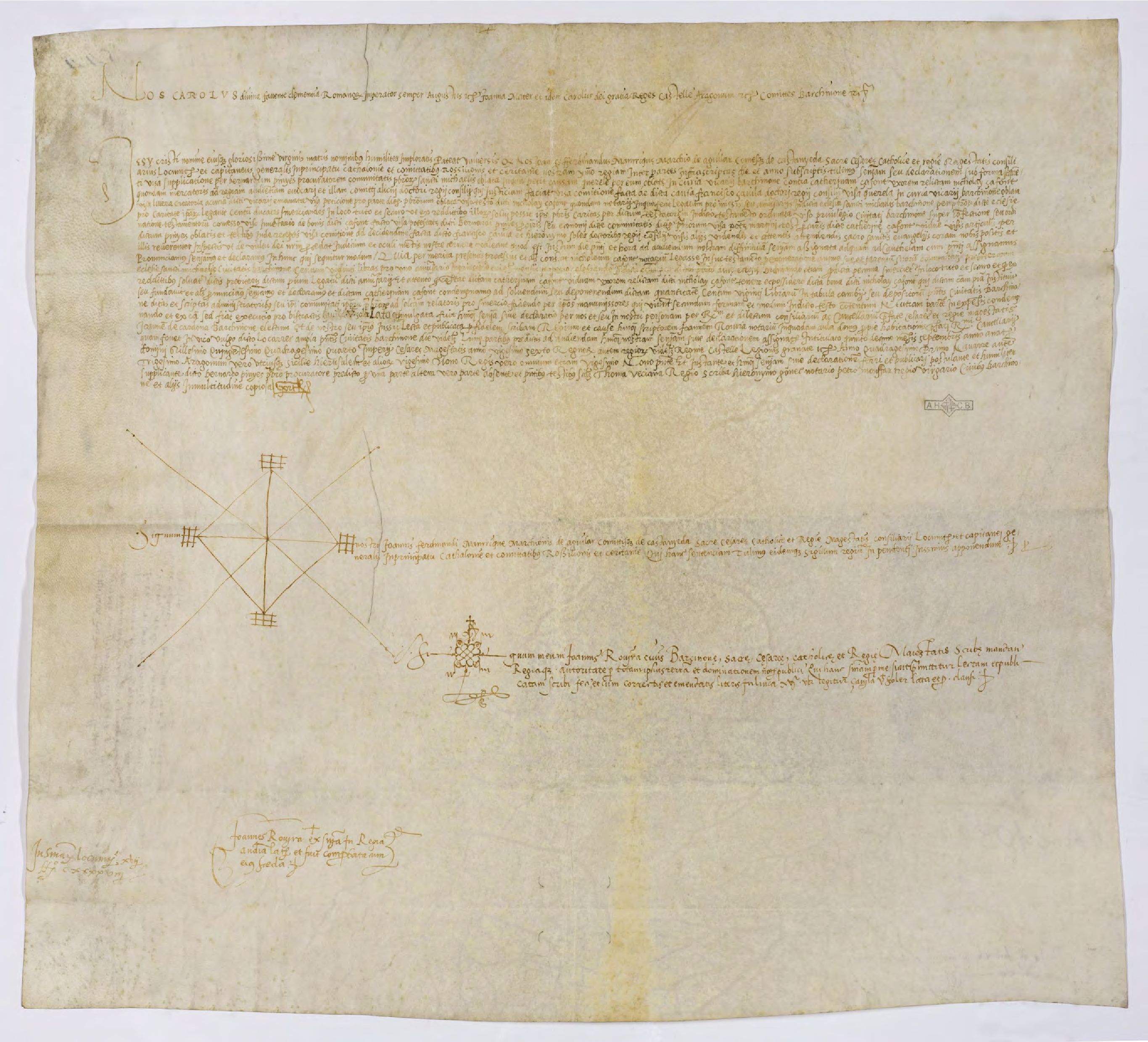 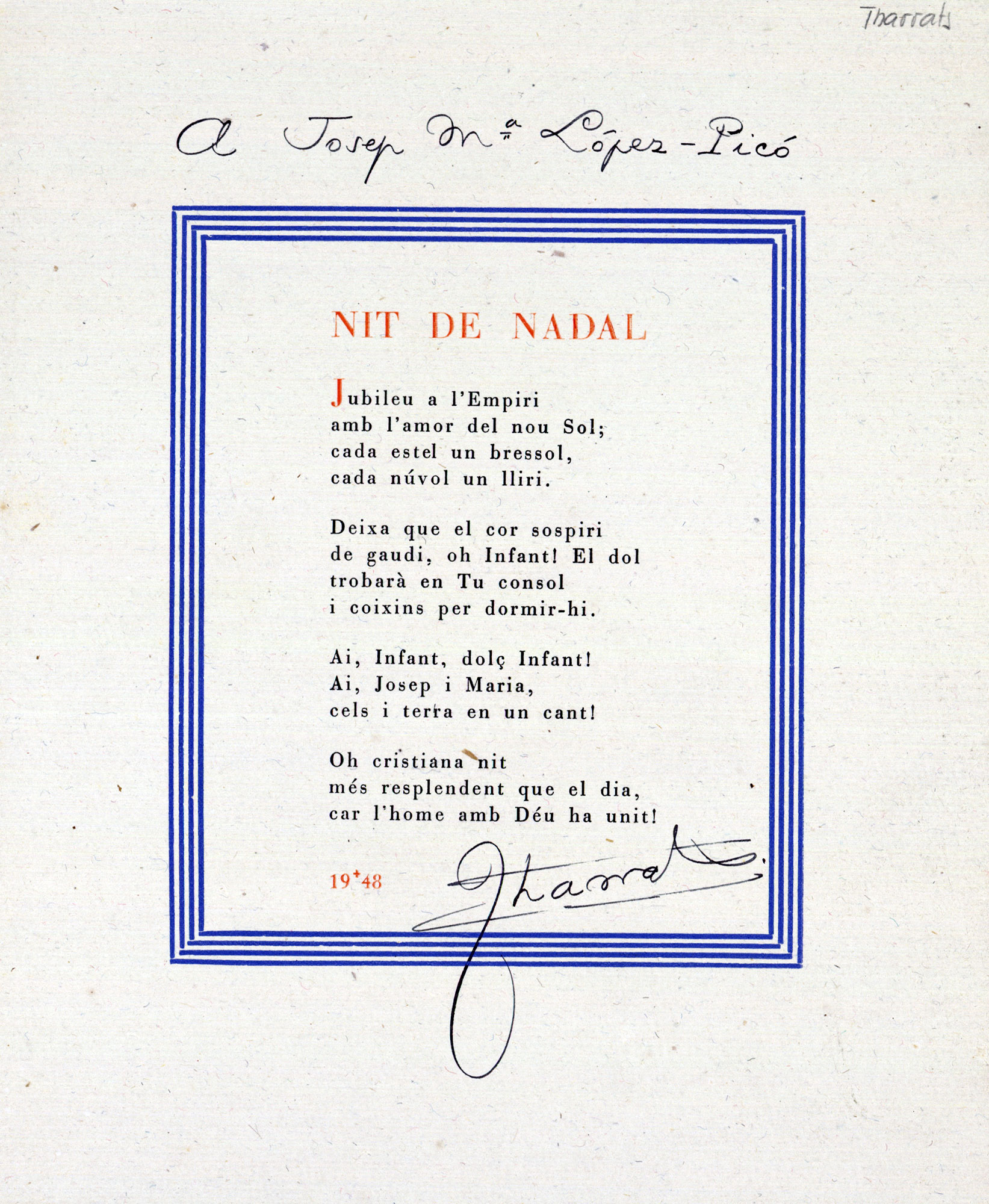 Includes documents from private sources. Depending on where the documents originated from, the private archives are divided into different subsections: personal, family, businesses and cooperatives, and organisations. 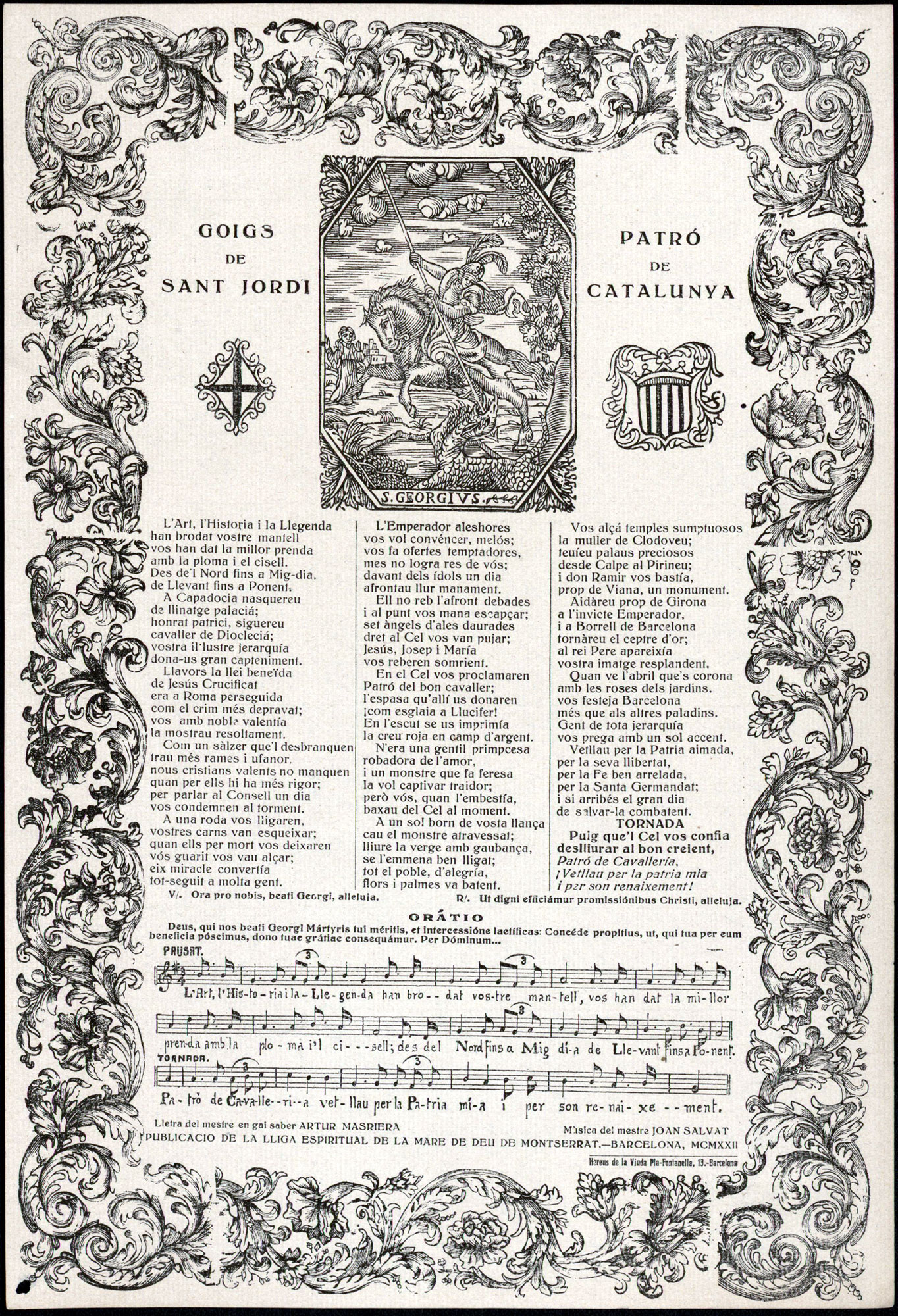 Sets of documents brought together and ordered according to subjective criteria, regardless of where they come from. They may have been generated in either the municipal or the private sphere.