With the slogan "The future is not sexist", the 2018 campaign against gender violence has changed its tone from previous years when slogans such as "Reject gender violence”, "Don’t let them get away with it" and "Don’t turn your back” were used.

The 2018 campaign sought a narrative of freedom, of a positive, optimistic view of a future in which Barcelona will continue its strong stance against gender violence and its commitment to a free society where sexuality is experienced freely and consensually.

The campaign was aimed mainly at young people aged between 12 and 30 with an emphasis on boys, and it covered all social strata.

To connect with this target audience, emphasis was placed on audio-visual media, particularly online media, and it had a young, well-known code. Offline media were also used to reach all audiences.
Accompanying the main slogan were four additional messages: No means No; Say no to control, If you don’t want to, neither do I; and I decide.

The campaign was supplemented by an initiative implemented in municipal facilities where leaflets, vinyl stickers with the campaign slogan and merchandise were given out.

The different municipal prevention and support services and resources for cases of gender violence and the available services and facilities aimed at young people were also promoted during the campaign.

Images from the campaign 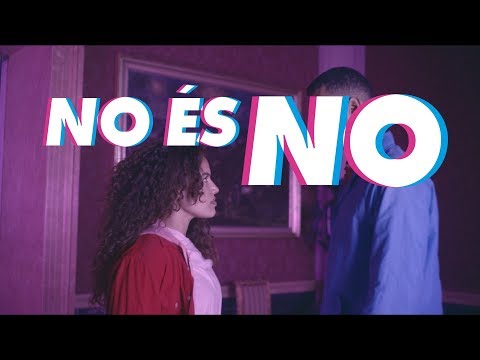 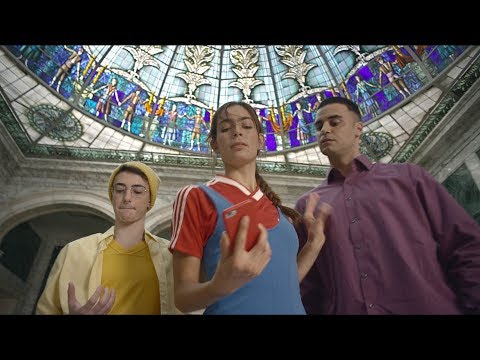 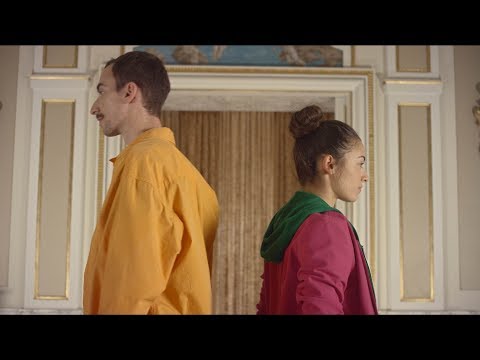 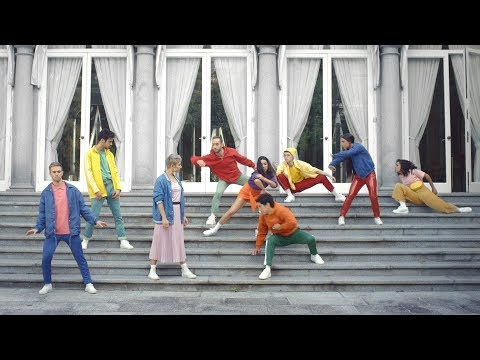 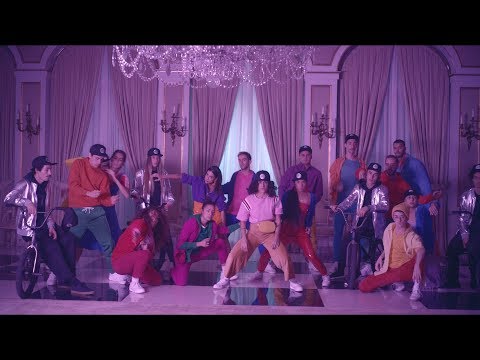 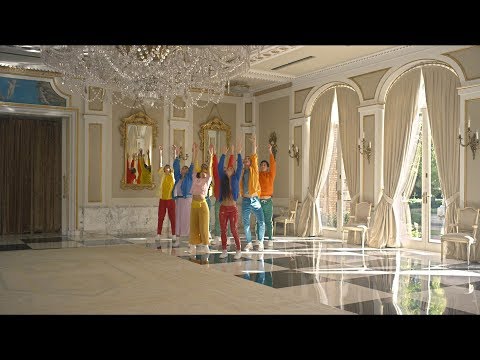 Find the care services you need

How to detect gender violence