What is true today?

The notion of truth, which started with classical philosophers, reaches modernity as certainty. Later on, we move through the post-modern relativism of the statements and propositions of the philosophy of language. Now, in a quintessentially technological and scientific age, truth becomes something central, at the same time as technologies themselves have played a part in the creation and proliferation of fake news, spreading new forms of doubt in relation to the truth. So, thinking again, what is true today?

In collaboration with: The UAB Philosophy Studies Association

A journey to the Victorian era through its literature: from Brontë’s blustery moors to the darkest side of London, from industrial transformation to the beginnings of female emancipation.

It’s often just as important to hear a musician talk about their hopes and wishes, or even their grievances and frustrations, as it is to listen carefully to the songs they write or adapt. One option is to do both these things at the same time, with a journalist asking questions and a musician responding and then singing. As artists, women have plenty to explain, at any time and on every day of the year.

That includes 8 March, in a session which champions women’s voices and women’s causes. Toni Castarnado, author of the book Ellas cantan, ellas hablan, will be sitting down with ten women with precisely that intention, for them to talk and sing.

Views on Science. The thousand faces of the periodic table

This year it’s 150 years since the periodic table of chemical elements was created. This cycle looks at the origins of what has become a cultural icon, explaining its secrets and the most unusual imitations of it, as well as its links with other areas of knowledge, such as literature. 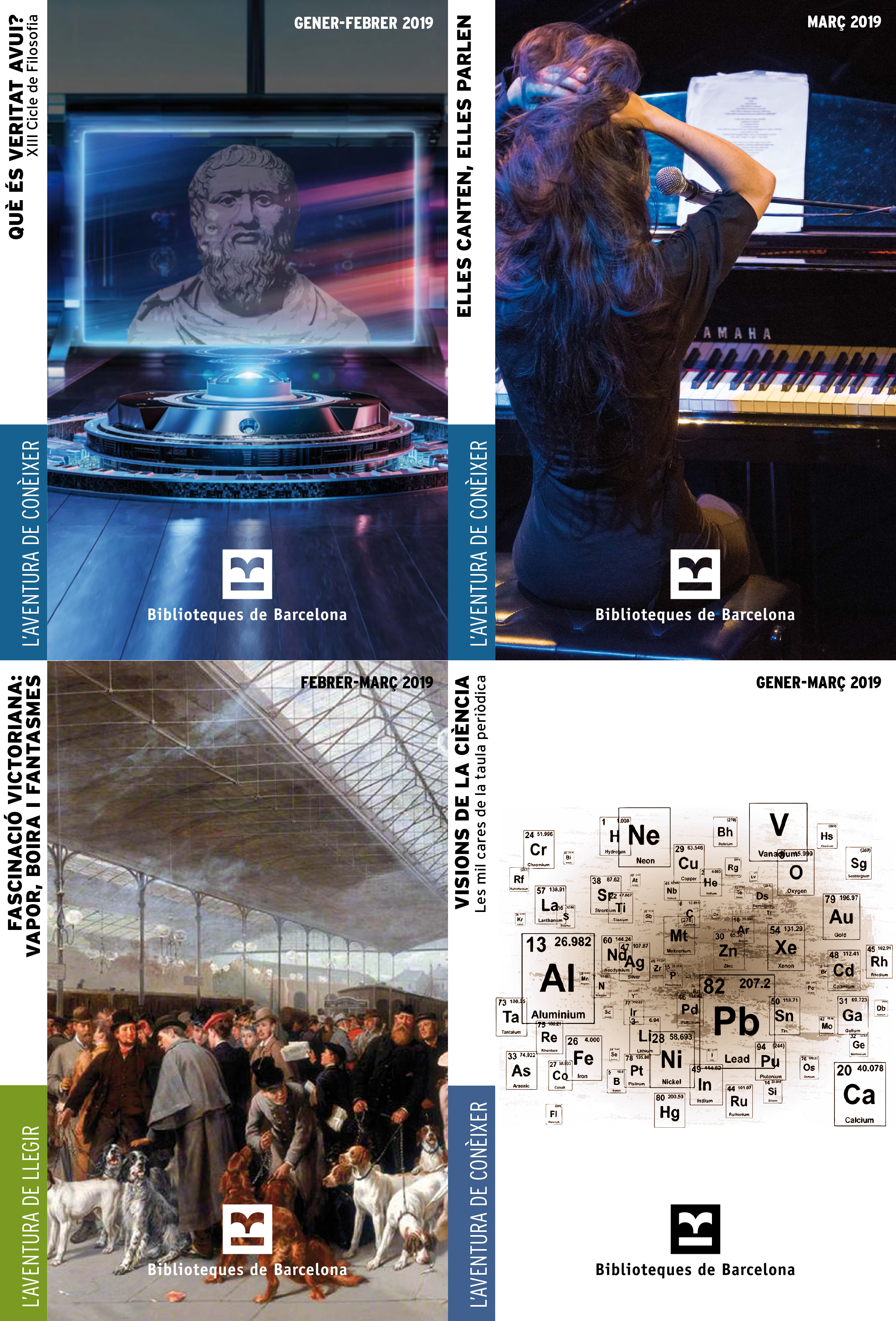