Since 2006, during one week of February, Barcelona becomes more noir and criminal than ever. BCNegra. It's a happy meeting point for authors and readers of the noir genre during wich the Pepe Carvalho Prize is awarded to local and international authors (You can find here the list of winners). 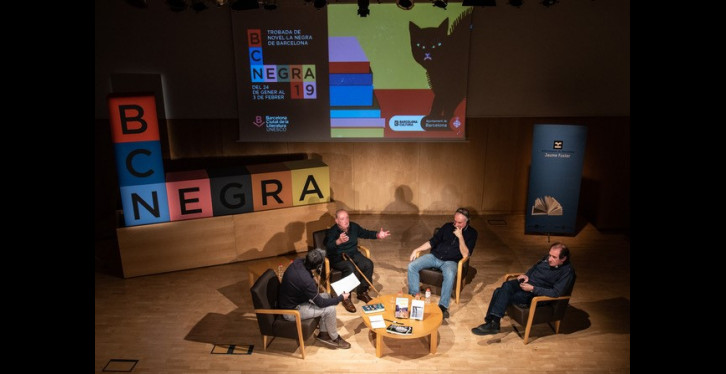 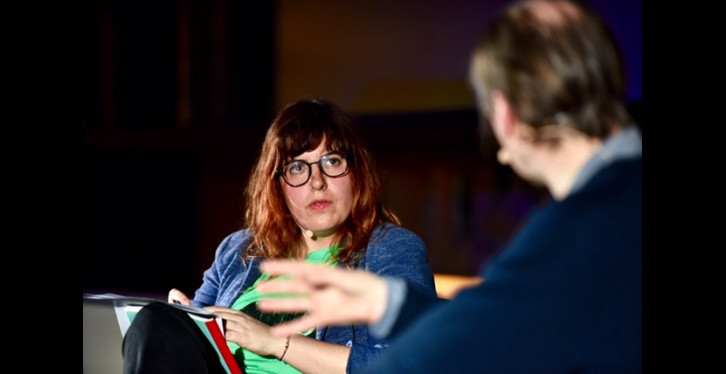 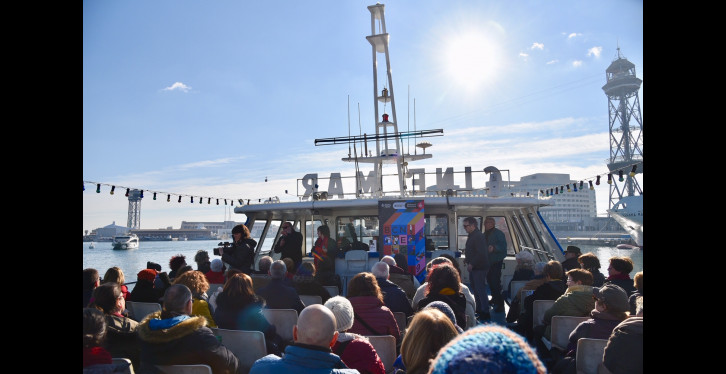 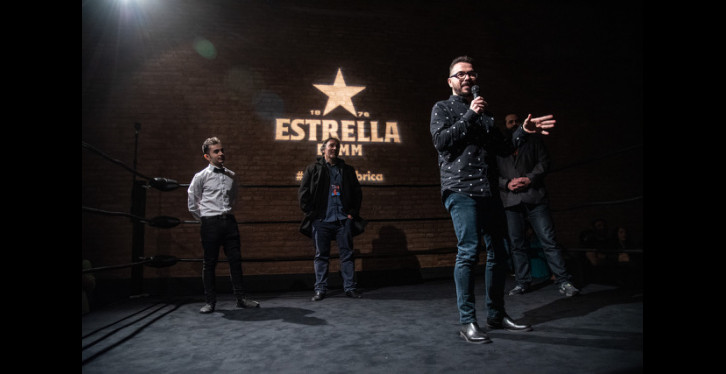 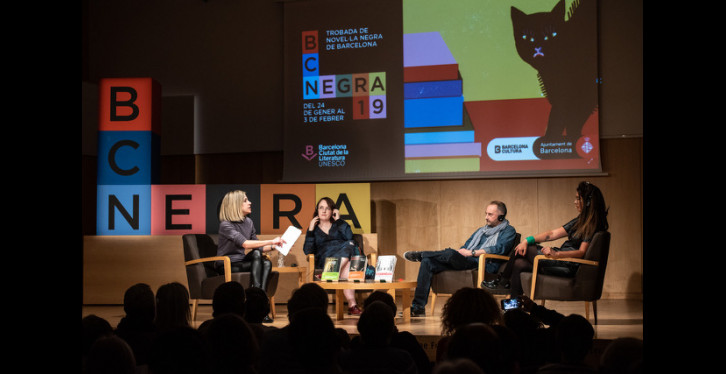 Barcelona Poesia is the oldest poetry festival in the city, which has been held since 1985. It brings together the creative flow of a genre that has its own strong pulse in Barcelona. New voices in poetry or the very latest from already consolidated poets can be discovered in different parts of the city. Evening recitals in different corners of Barcelona are now a classic event, with great staging and the best poets. It’s also a good time to pay homage to those no longer with us. 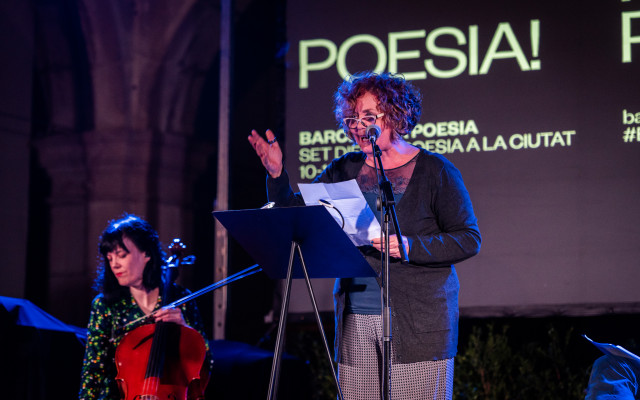 Since 2002, Món Llibre is the children’s and juvenile Saint George’s Day when, the weekend before the day itself, book stands and workshops fill the literary triangle of the Raval neighbourhood running from Barcelona Contemporary Art Museum (MACBA) to the Centre of Contemporary Culture of Barcelona (CCCB) and Plaça de Joan Coromines. An ideal place for families to enjoy literature. 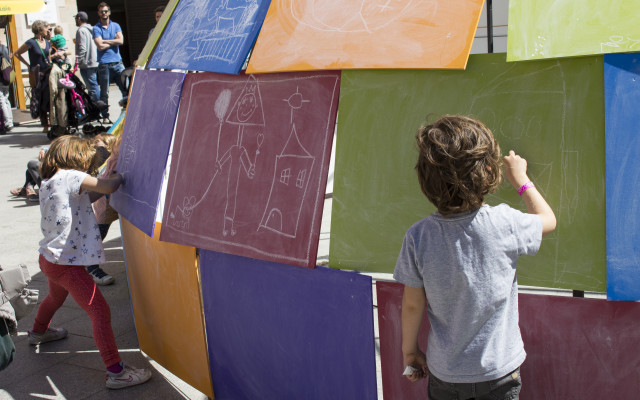 Barcelona Novel·la Històrica. November. The literary autumn is marked by one of the newest festivals in Barcelona, which looks to the past in order to explain the present. A programme of conferences, activities and book presentations on literature and history has been arranged since 2013. 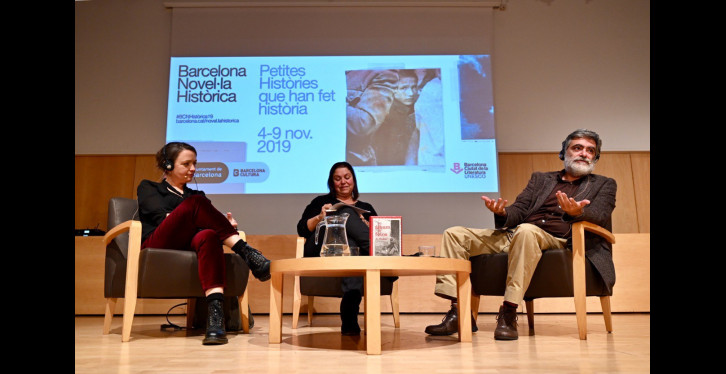 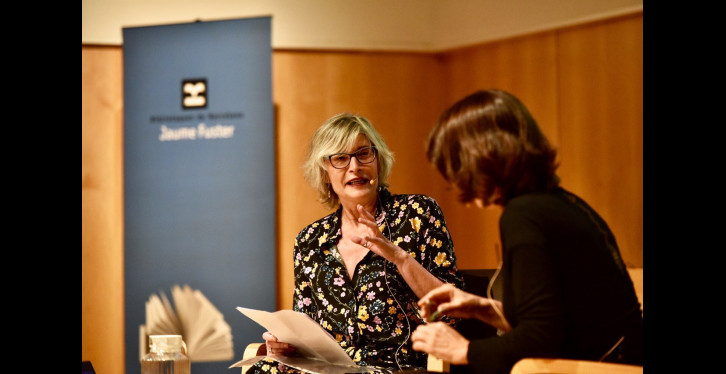 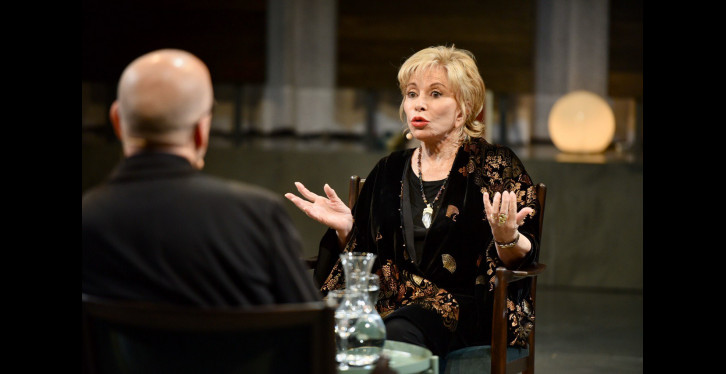 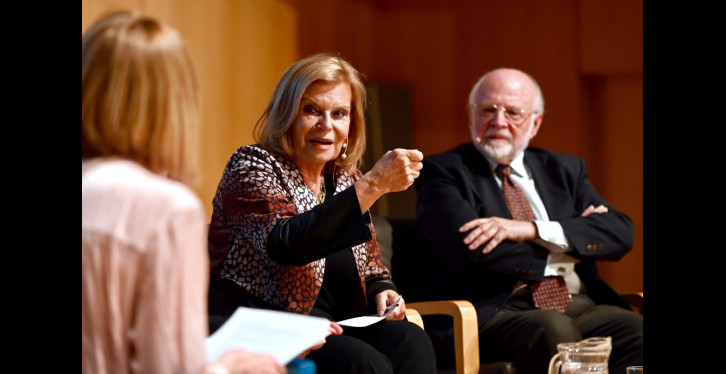 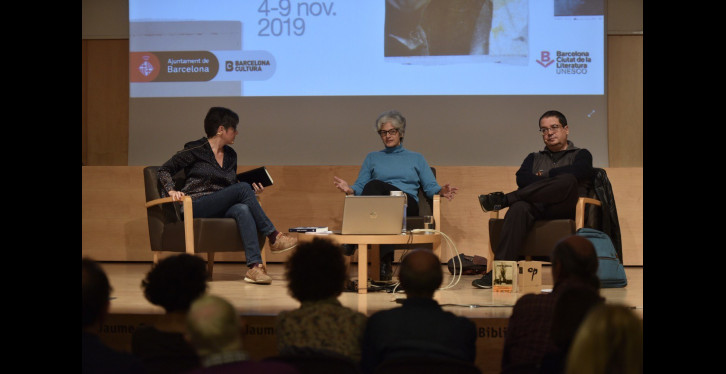 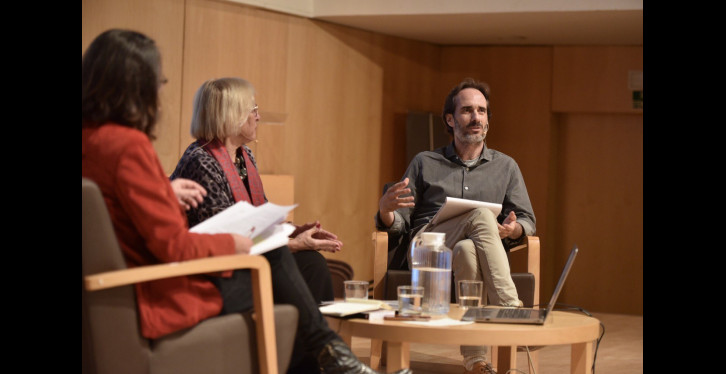 On 23rd April of the year 303 AD, a knight was beheaded under the Roman regime for refusing to persecute Christians. His name was George. His death led to the belief in the famous legend that spread to many different countries, including Catalonia, where he was declared patron saint in 1456. According to this legend, George the knight fought a dragon to save a kidnapped princess. Upon spearing the dragon, a pool of blood formed from which a rose was born, and ever since then, men give their loved ones the gift of a rose on this day. From 1926, this tradition grew to include all the women giving the men the gift of a book.

The 23rd of April has many other literary connotations: it is the anniversary of the death of both Miguel de Cervantes (1616) who set part of his master piece “Don Quixote of La Mancha” in Barcelona, a city he highly commended, and English playwright William Shakespeare, also in 1616.

In 1995, UNESCO declared April the 23rd as World Book and Copyright Day. 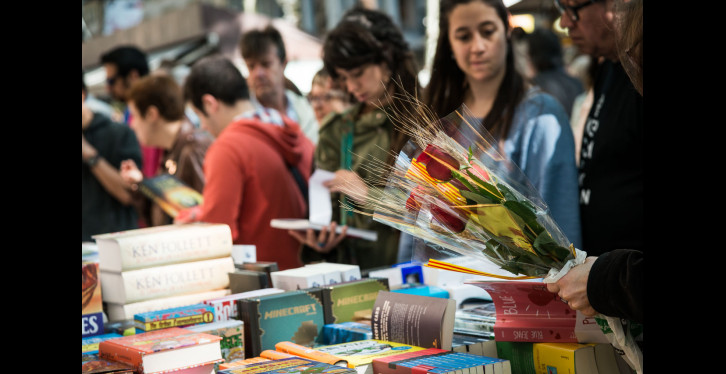 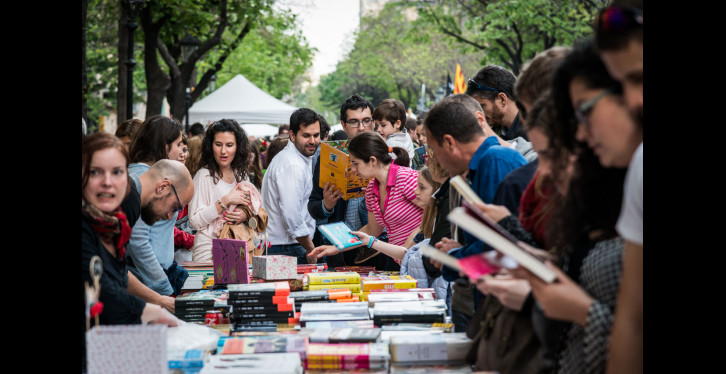 Launched in 2017 by the Barcelona Libraries network and Barcelona City of Literature, the Saint George Dialogues - talks between writers held in medium to large auditoriums - were created with a very clear philosophy and aim: to bring writers and readers closer and make the week leading up to Saint George's Day a regular date on the calendar and an essential meeting point for readers worldwide. 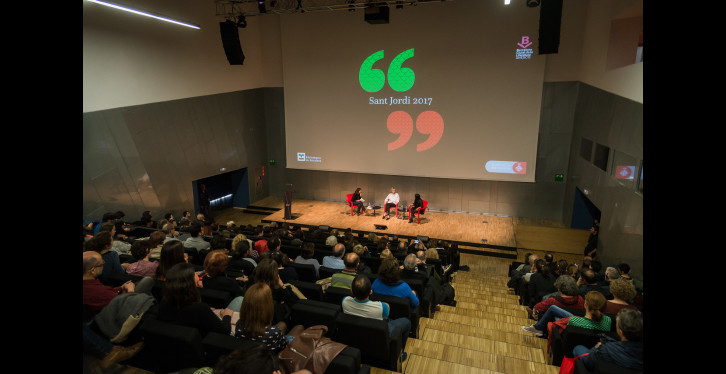 Night of the Dragon - Night of Homages

With the intention of making it an annual date, on the eve of Saint George’s Day, 22nd April, Barcelona City Council will commemorate and remember the anniversaries of writers with a big public event of poetry, music, and theatre. 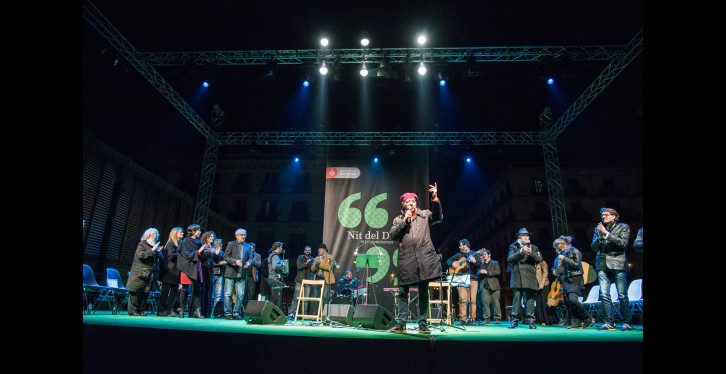 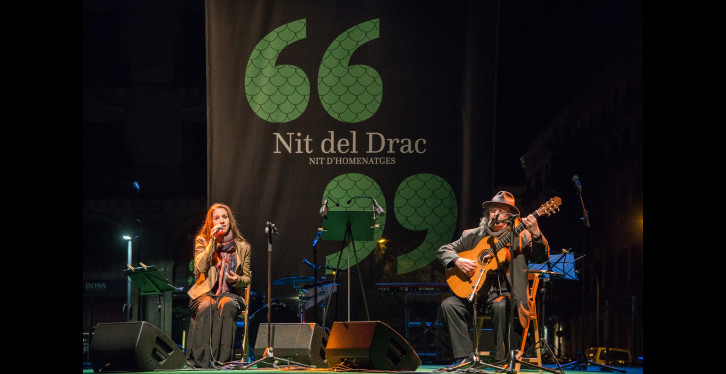