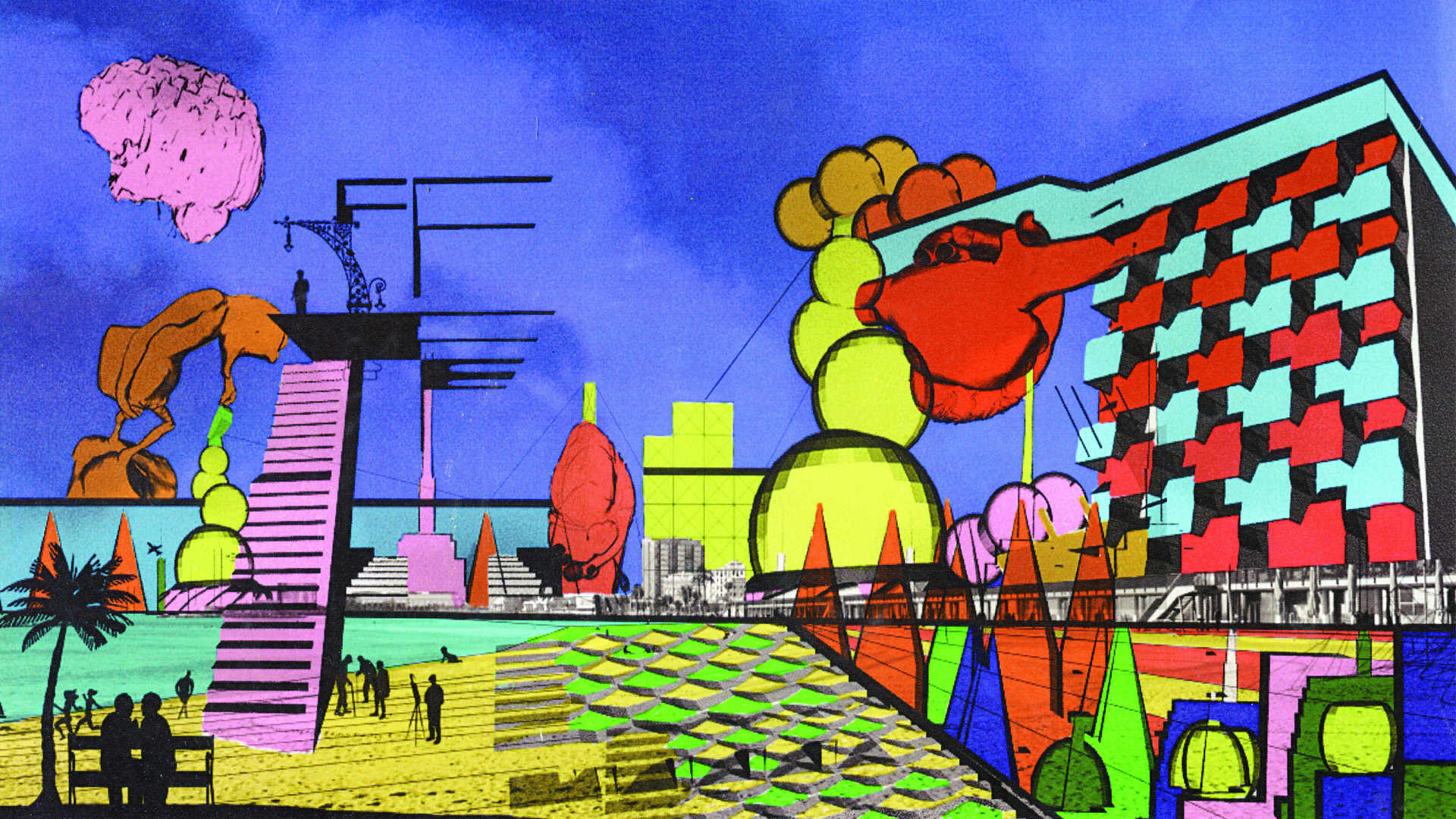 From October 15 to 21, the “Ciutat Oberta Biennal del Pensament” is being held in Barcelona, an initiative of the Barcelona City Council, organized by the Institute of Culture of Barcelona (ICUB).

An appointment with the debate about the role cities play in the great challenges of contemporary society. A meeting to celebrate the wealth of these cities in all its fields and, also, to try to find solutions to the many conflicts and problems that are generated.

This Biennial will revolve around four major itineraries: the Digital City, the Democratic City, the Diversity City and the Habitable City, and will have hundreds of entities involved and more than 64 programmed activities, for example, the Night of bookstores, which will be held on Thursday, October 18, where a dozen libraries will open their doors until eleven o’clock at night.