Four writers talk about the future of Europe at the CCCB

Four writers talk about the future of Europe at the CCCB 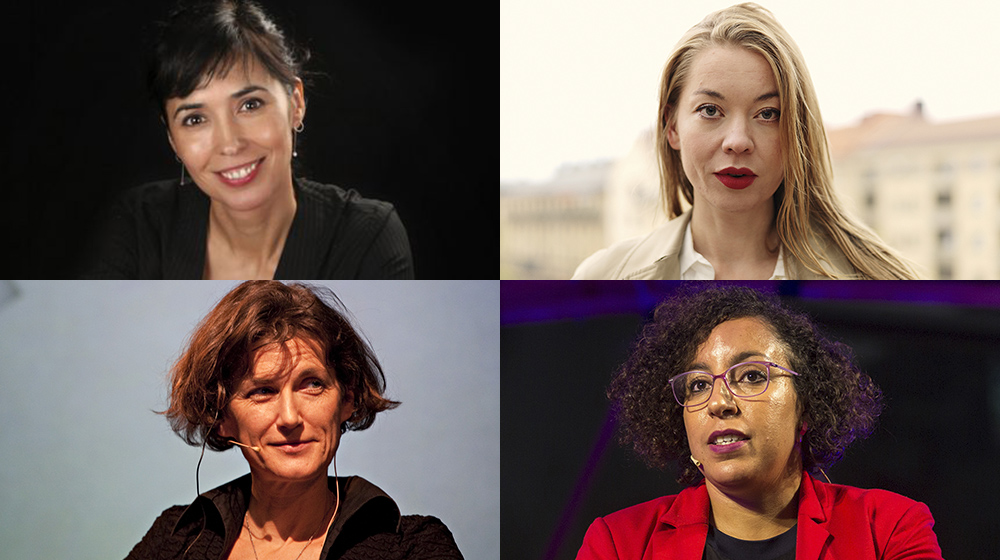 The authors Edurne Portela, with a work that speaks of violence, memory and, Karolina Ramqvist, who is considered one of the most influential writers of her generation and a reference for feminism in Sweden, and Janne Teller, with a long trajectory that has caused controversy and heated debates, will converse with the writer Najat el Hachmi, moderator of the event, on how we can think about Europe today and how the gaze of a woman could change history. It’s a talk organized by the Center for Contemporary Culture of Barcelona (CCCB) with the collaboration of Hay Festival Segovia and that will take place on Monday, September 21st at 6.30 pm at the CCCB.

The meeting is organized as a result of the publication, by Hay Festival and Galaxia Gutenberg, from the essay Europa. 28 Mujeres escriben sobre el futuro de Europa, with the participation of some of the main writers and feminists from our continent, among which the three were invited to the debate. The authors show the weaknesses of Europe, they look where the media focus is not, and they wonder in what way their voice, and in general that of women, could contribute to changing the future of the continent.

For more information and acquisition of seats, click here.