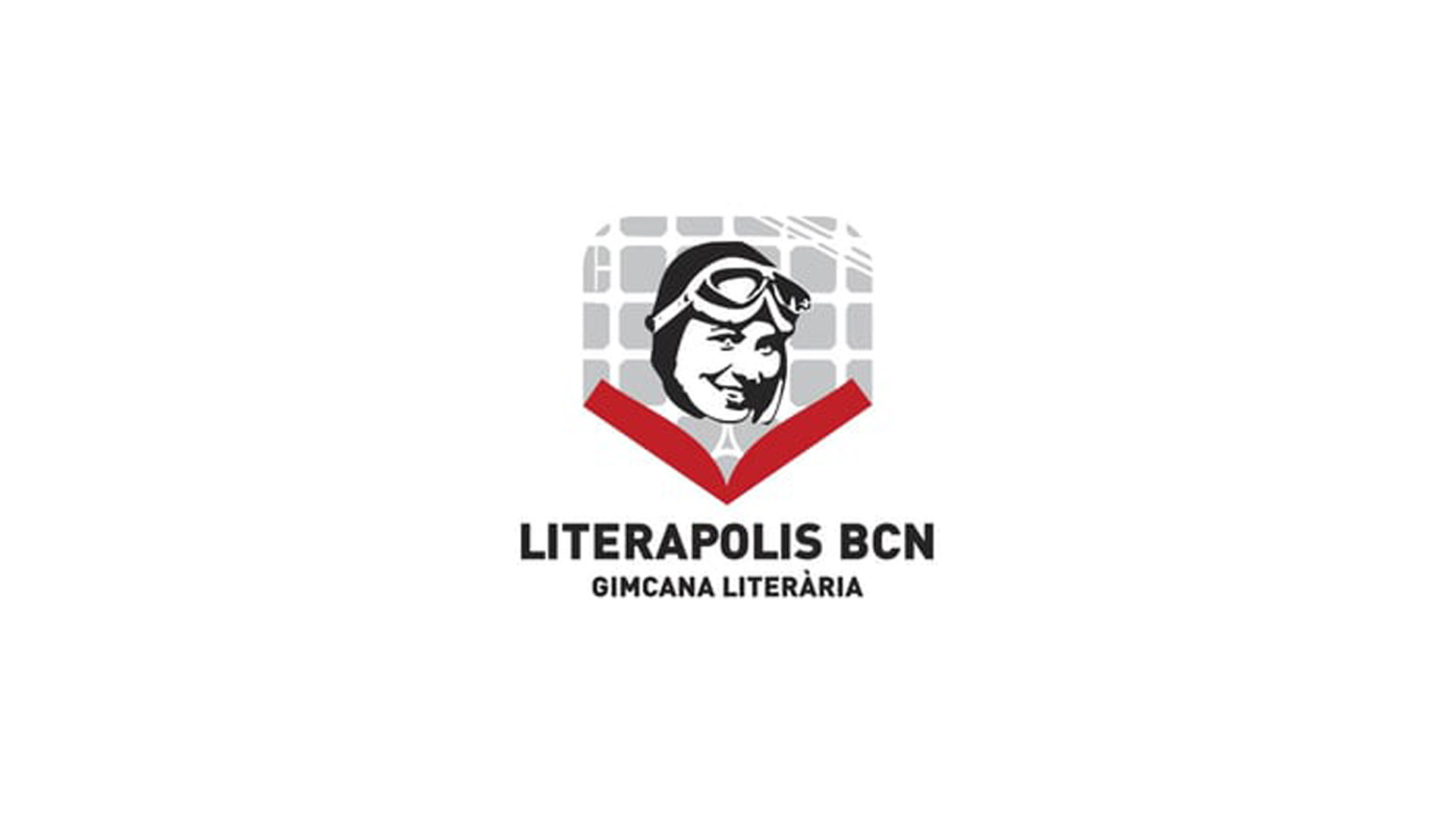 We introduce you to “Literapolis. Let’s play the city’s novel.” This is a project that responds to the relationship of synergy between two institutions: the ICUB and the Consorci d’Educació of Barcelona. Within the framework of the Barcelona Ciutat de la Literatura program, ICUB has developed a digital application to stimulate the use of reading between young people and adults.

Having promoted its use among teachers and students at the level of the user level, it is now intended to improve the involvement of young people in the proposal, asking them to become managers of the application, generating new contents.

What does that mean?

They will be the same students who will read the books, who will walk the streets, who will think the questions, the proofs, the prizes and they will introduce all the data.

Students will take advantage of some titles that are currently in the Literapolisbcn application and will think about new content, such as Sin noticias de Gurb by Eduardo Mendoza, Una de zombis by Patrícia Martín and Hot Dogs by Care Santos, and will also work on Desconeguts by David Lozano, No demanis llobarro fora de temporada by Jaume Ribera and Andreu Martín, and Eighty-six stories by Quim Monzó.

The financing of the approximately 400 copies required for the project will be carried out by the Barcelona Ciutat de la Literatura Office.