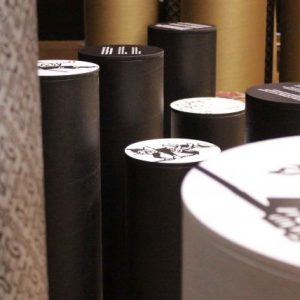 The Art of War: Strategies for comptetition is considered the first known treatise on military strategy. It was written by the Chinese author Sun Tzu, a Daoist thinker who lived between 544 and 496 BC. The text, which is divided into thirteen chapters (the book is also known as The Thirteen Chapters) has been a reference for military strategists from all eras, and even today its lessons can be applied not only to wars but also in other spheres. Two and a half millennia later, Sun Tzu’s book is the foundation of an exhibition by the same name which will be on display at Montjuïc Castle from now until 9 January. Its curator is Manel Ollé, a historian and expert in Chinese culture, and it presents the historical context and ideological and philosophical frameworks of the ancient China that originated Sun Tzu’s treatise.

The show explains and exemplifies subsequent derivations and interpretations of the book. You can find them in galleries 8 and 9 of the Castle. It is organised as a visual, artistic and sensorial tour in which the spaces and elements converge to complete the visitor’s experience.

You can find more information at this link.