Historically an old, independent village adjoining Barcelona in 1897, Gràcia has a very distinctive ambiance. Geographic chance meant that radically different poets were thrown together: Salvador Espriu, who lived on the Gràcia Jardinets Park, and Enric Casasses, who wrote Plaça Raspall, a poetry book on vitalism and real life phenomena, dedicated to the symbolic ancient gypsy culture in Gràcia, and the Barcelona counterculture at the turn of the century. Other poets who have written about and lived through and the counterculture at the time include Jordi Pope, Joan Vinuesa, Sebastià Roure, Jaume Cuadreny, and Alexandre Plana. 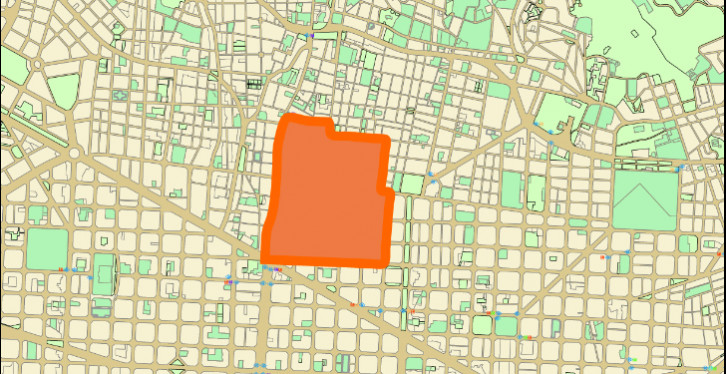 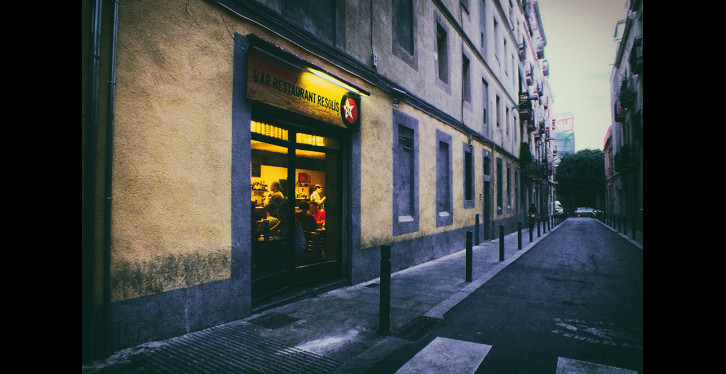 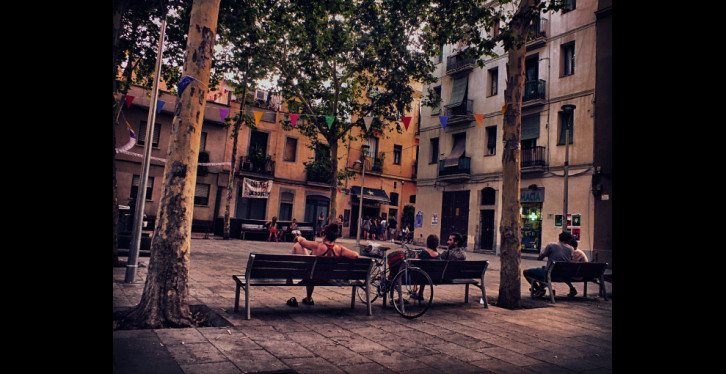 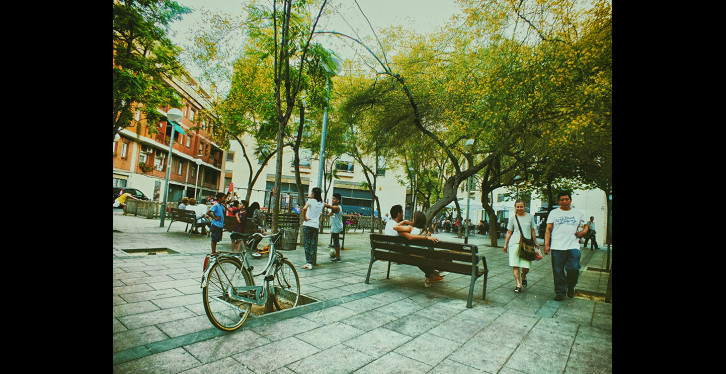 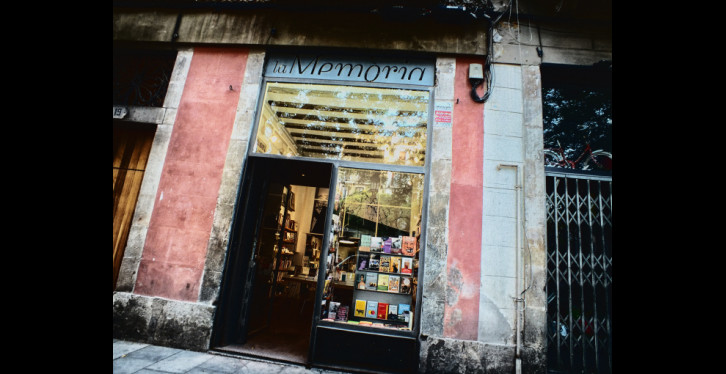 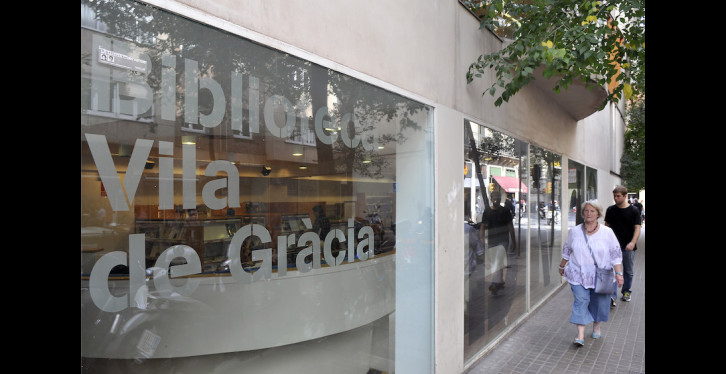