The city that rests against the Collserola hills, reaching up the mountainside, is the Barcelona of the extraordinary poet Josep Carner, who lived just below Antoni Gaudí’s Park Güell, very close to where singer and songwriter Ovidi Montllor lived. Leading writer of the Noucentisme movement, very early on he became a critical figure, an unclassifiable freethinker -somewhat upsetting the politically correct bourgeoisie society. At the top of the mountain known as the Muntanya Pelada, overlooking the district of Horta, lived Joan Sales. Author of Incerta Glòria, recognized as one of the classics of the twentieth century and one of the great novels on Barcelona, this is an unforgiving portrayal of the fragile, ephemeral human condition in the context of the Civil War. The very same mountain where Juan Marsé lived, who depicted the phenomenon of Spanish-speaking immigration, and created one of the city’s most famous fictional characters, the “pijoaparte”, a migrant from Murcia who was always on the wrong side of the law but somehow managed to fascinate upper class women.

Download the route in this area written by Anna-Priscila Magriñà. 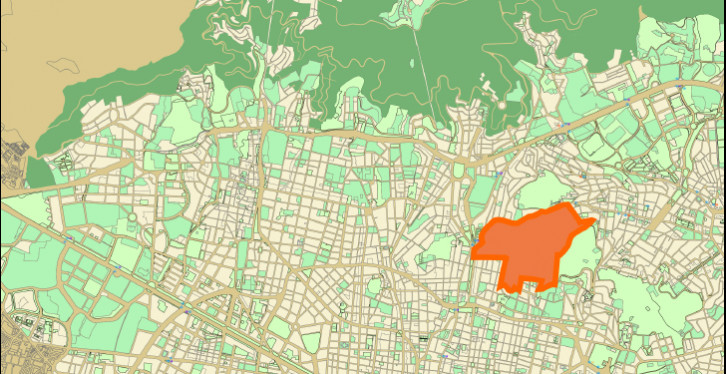 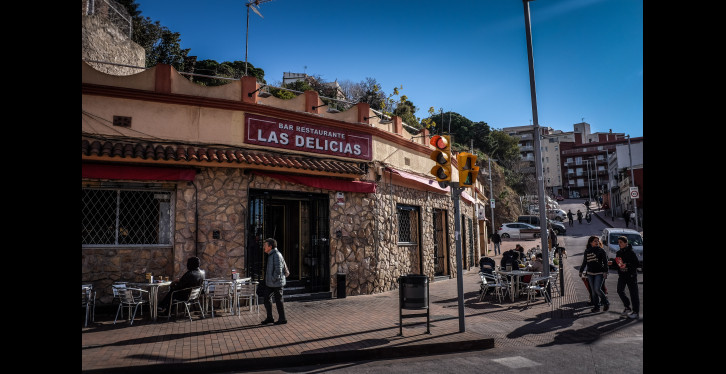 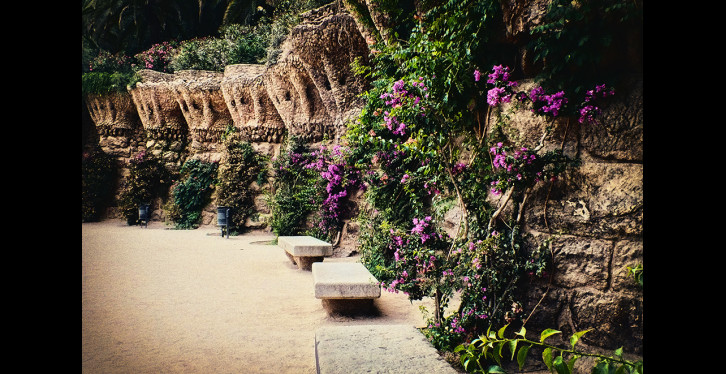 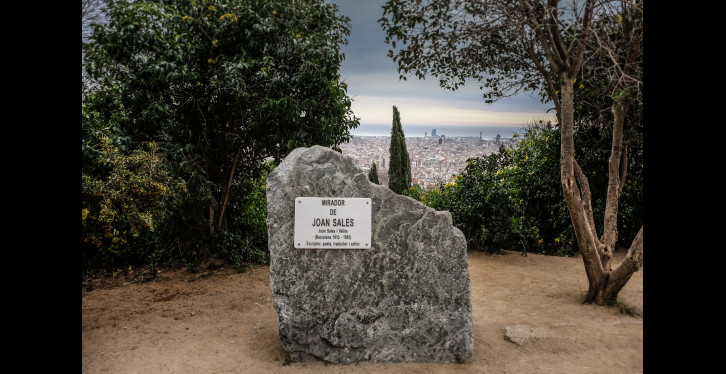 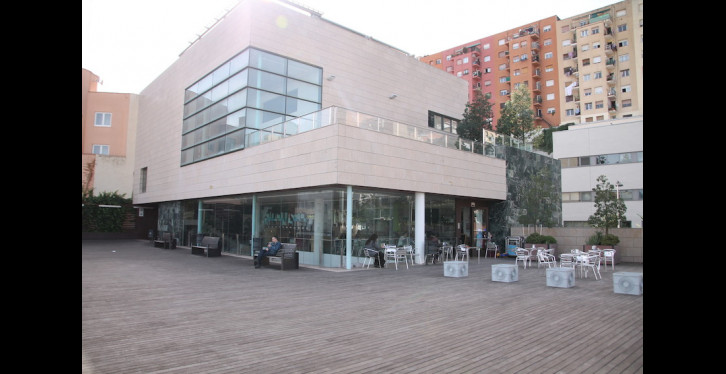