Route 5: The Town of Sarrià

The city of Barcelona, referred to by poet J.V. Foix as “Barcelonota”, evokes all kinds of images of an oversized megalopolis, while the quaint town of Sarrià, thanks to written claims, has always managed to surround itself in a mythical air. Foix’s books, often perceived as jaunts or journeys through different areas, alongside current life, include the memory of country working life as it was before electricity in a dream-like account or hallucination. Another poet, Joan Vinyoli lived and trod its streets virtually his whole life. While at its cemetery, Carles Riba, Clementina Arderiu, and Joan Maragall were laid to rest. Meanwhile, times of historical upheaval or simply pure chance have made Barcelona both a shelter for foreign refugees as well as city of origin of a sizeable number of exiled writers. Two of the greatest writers in the Spanish language lived and wrote only a stone’s throw from each other, Gabriel García Márquez and Mario Vargas Llosa, both having emigrated from their countries of origin in search of a place to write freely. They made their riches in Barcelona thanks to the success of their books under the talented guidance of literary agent, Carmen Balcells, the true brains behind what later became known as the Latin American boom.

Download the route through the area written by Maria Nunes. 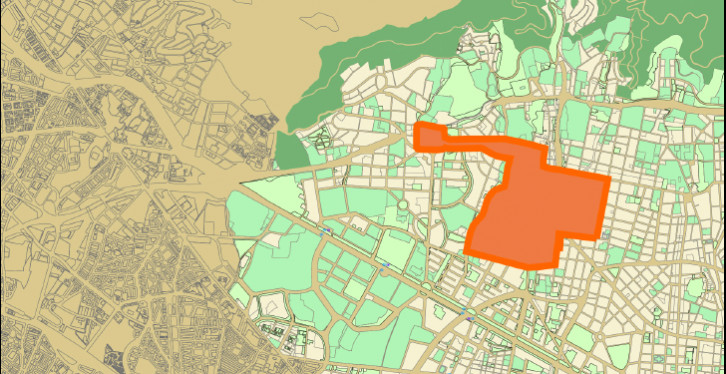 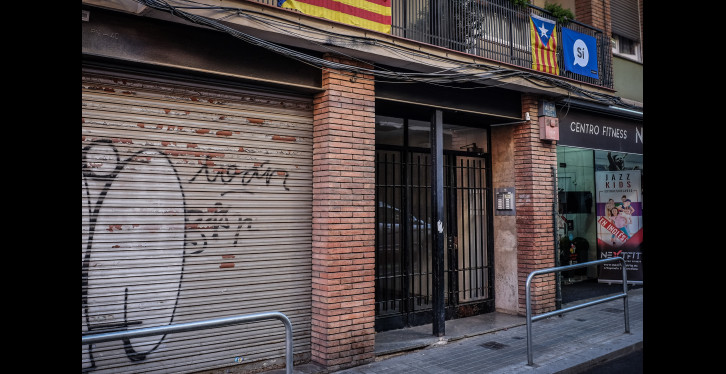 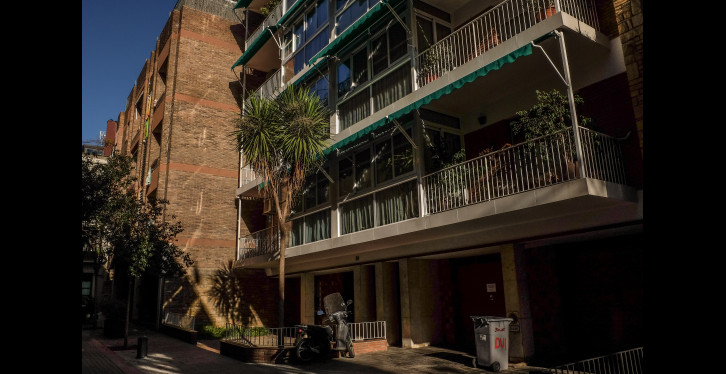 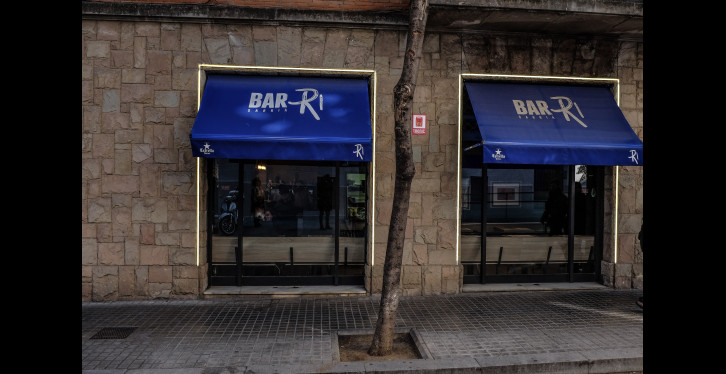 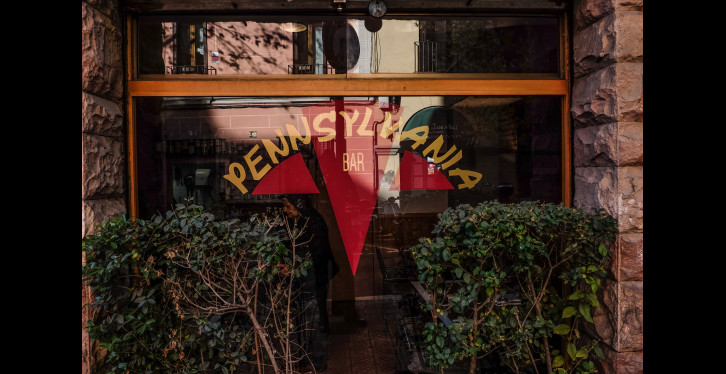 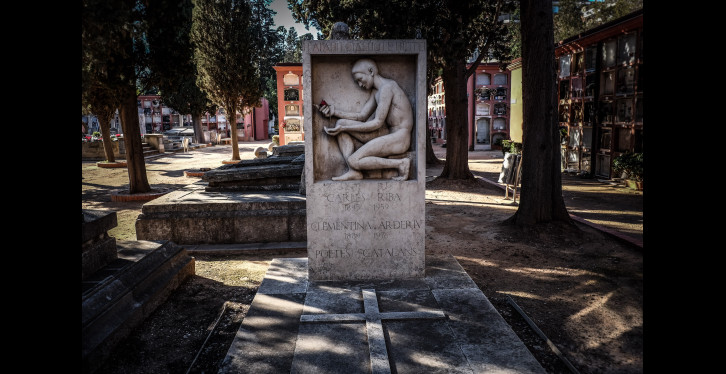 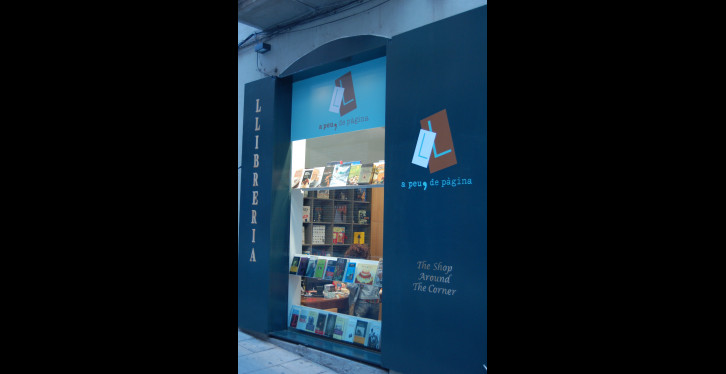