One of Barcelona’s chief literary event occurred between chapters 61 and 65 of the most important work of literature to make mention of our city: Don Quixote de la Manxa, the novel with which Miguel de Cervantes succeeded in opening up the modern era of the genre. The Portal de Mar was the most monumental gateway in Barcelona and faced the beach, opposite the Island of Maians. It was through this maritime gateway that Don Quixote and Sanxo entered Barcelona on Saint George’s Day and where they saw the sea for the first time. It was an absolutely fascinating geographical stroke of luck for the Spanish explorer duo. Above all else, Barcelona is connected to the sea. But it would also later be the place in which Don Quixote was defeated by the Knight of the White Moon, and where reason was once again restored and his illusions broken for good, shortly before he returned home to lay in his bed and breathe his last breath. 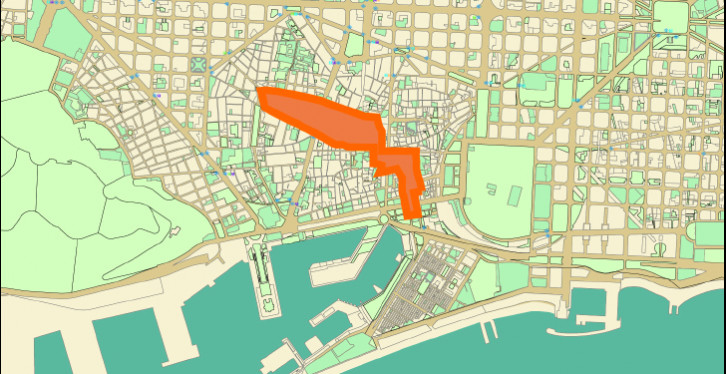 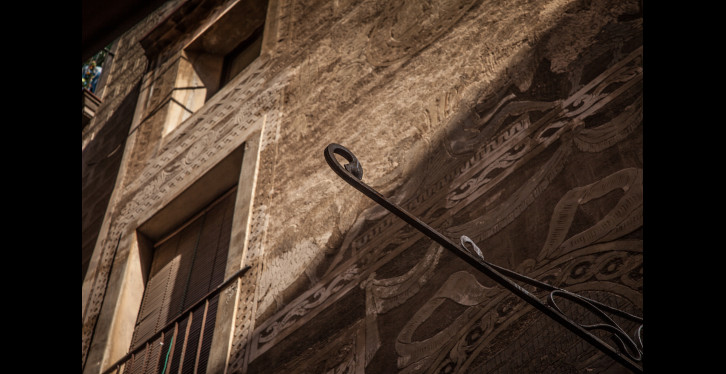 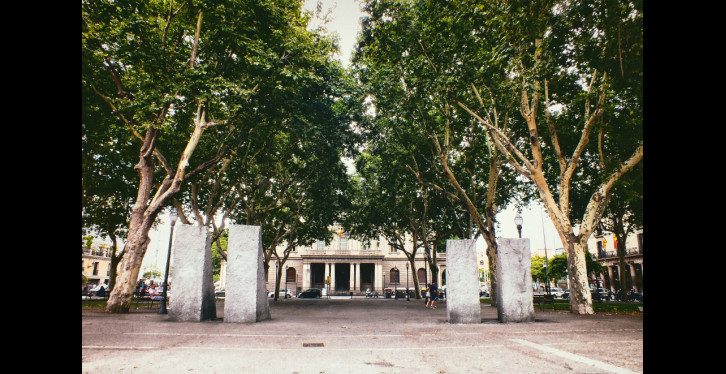 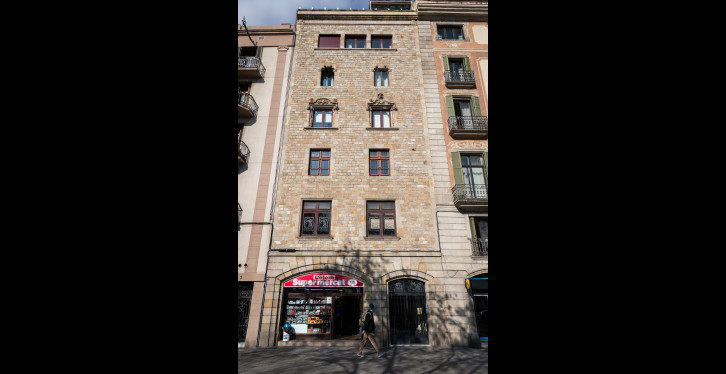 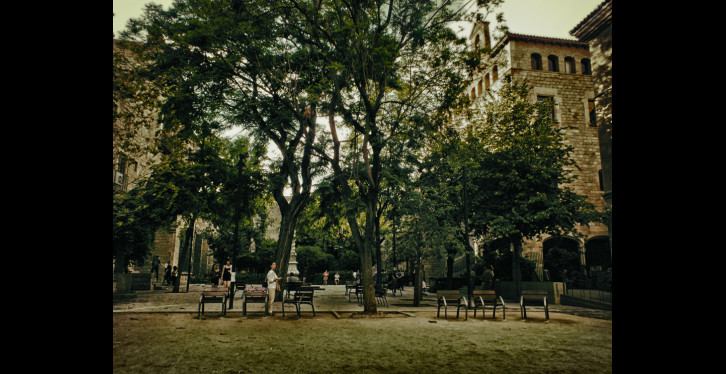 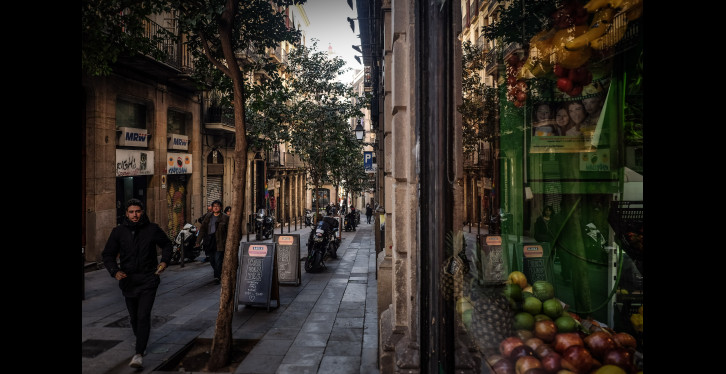 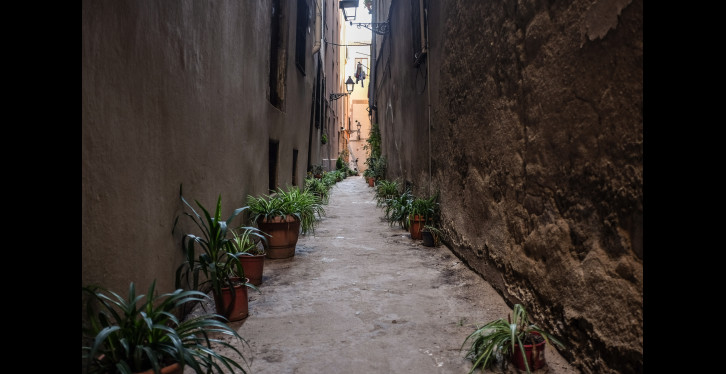 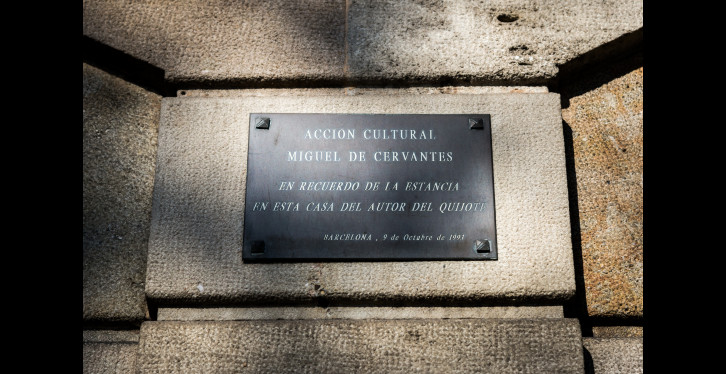 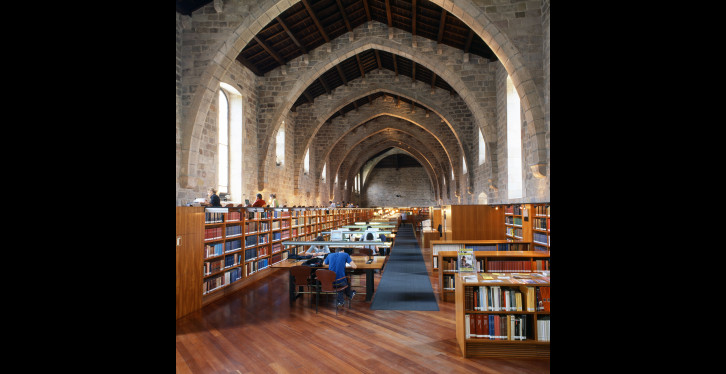