Route 7: The Island of Maians

Maians used to be an island of sand around a hundred metres from the Barcelona coastline. The construction of the first quay on the Port of Barcelona in the 15th century moved the coastline forward causing the island to become part of the city. Around what used to be the Island of Maians, which gives its name to a collection of books by Quim Monzó, the neighbourhood of La Barceloneta grew, home to short-lived poet Joan Salvat-Papasseit, while other poets such as Felícia Fuster and Tomàs Garcés were also born there. Facing the sea, this became Barcelona’s fishing village with a marked personality of its own, and has always attracted many writers, who used it as a backdrop for some of their novels, such as Manuel Vázquez Montalbán’s Tatuaje or the work of Terenci Moix. Its ambiance stretches along the coast to the old shantytown district of Somorrostro, visited by Blai Bonet and Juan Goytisolo, and inland towards Poblenou, and Icària where writer Xavier Benguerel was born. 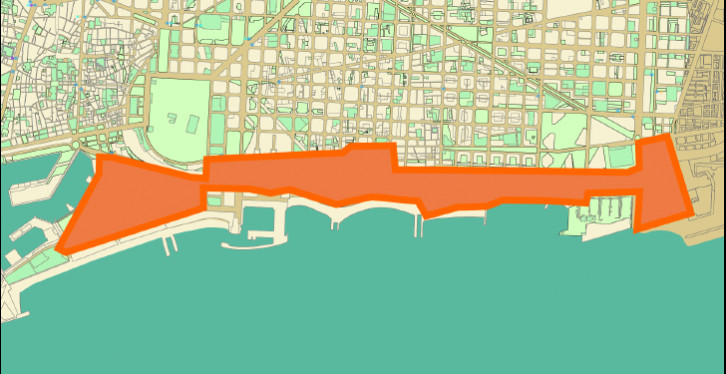 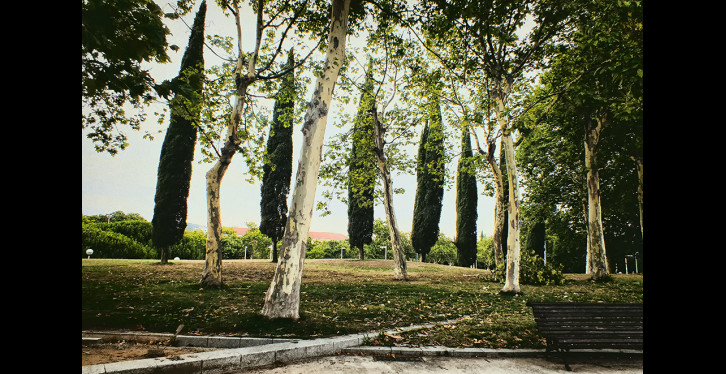 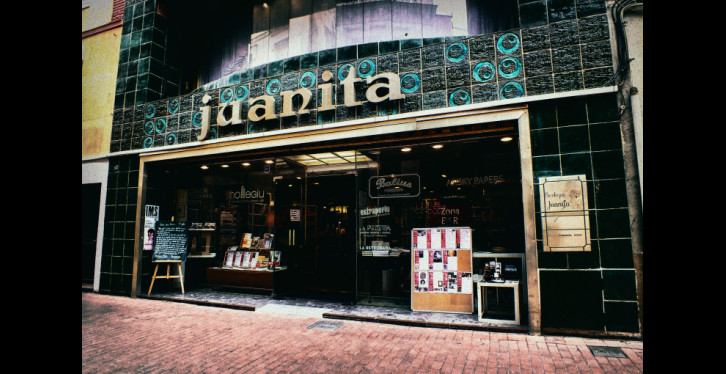 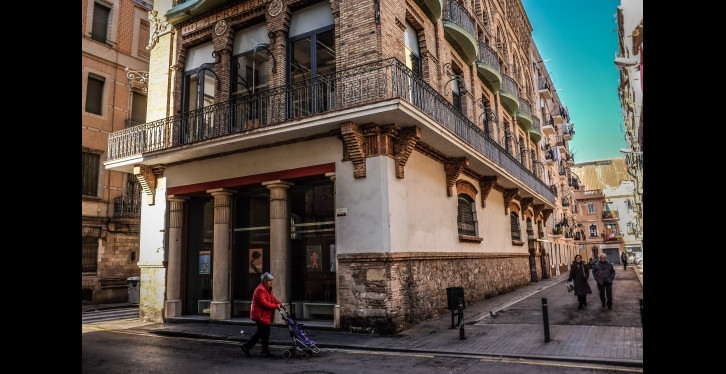 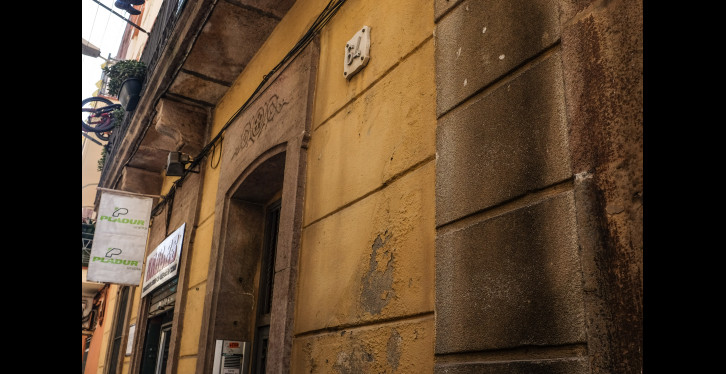 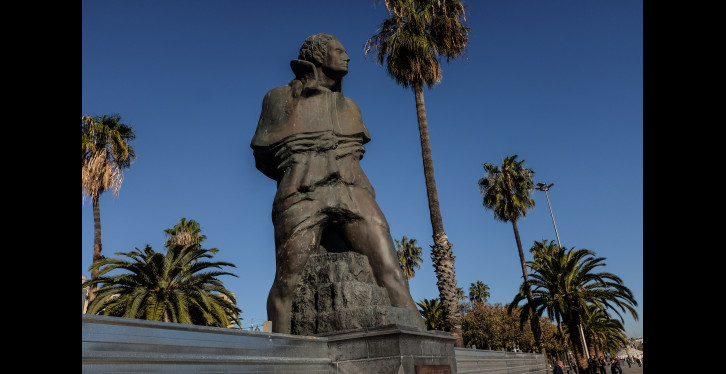 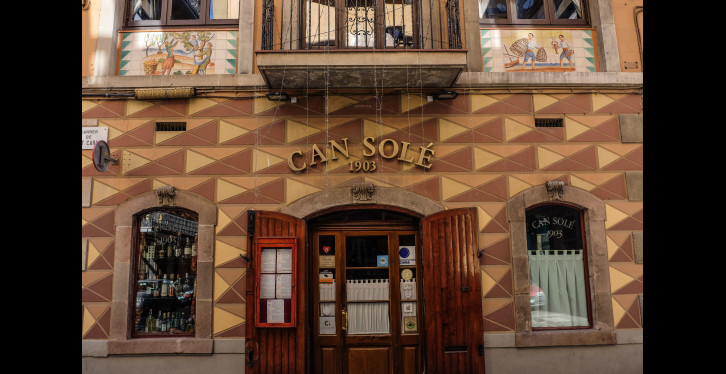