The old town’s main artery, and the most famous street of Barcelona. Lined with plane trees and paved in a pattern depicting the ripples of the sea where it ends up, it is also one of the most literature-rich streets in the city: the crowds of people, florists, bird sellers, pickpockets, and shoeshiners, inviting the curious onlooker par excellence – the writer who sees it all. A witness to celebrations and armed battles alike, Les Rambles has been described by local writers such as Narcís Oller and Jacint Verdaguer, who lived for a time at the Palau Moja, but also by international writers such as George Orwell, who came to Barcelona attracted by the fact that it was a haven where international solidarity fought against fascism. Here a poet the calibre of Jaime Gil de Biedma set up home (writing poems in secret) and rubbed shoulders next to Chilean writer Roberto Bolaño, while Hans Christian Andersen witnessed the floods on Les Rambles from his hotel balcony.

Download the route through the Rambla written by Maria Nunes. 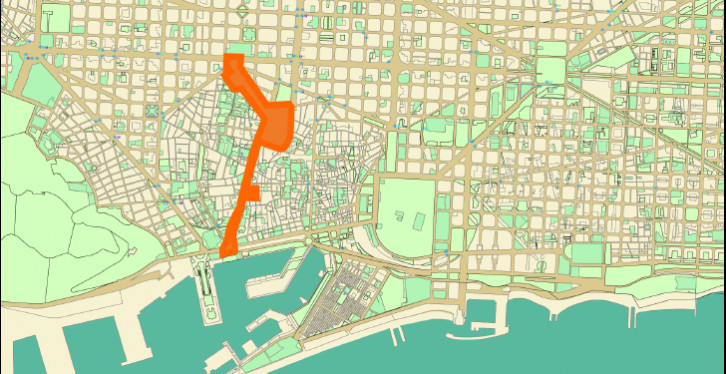 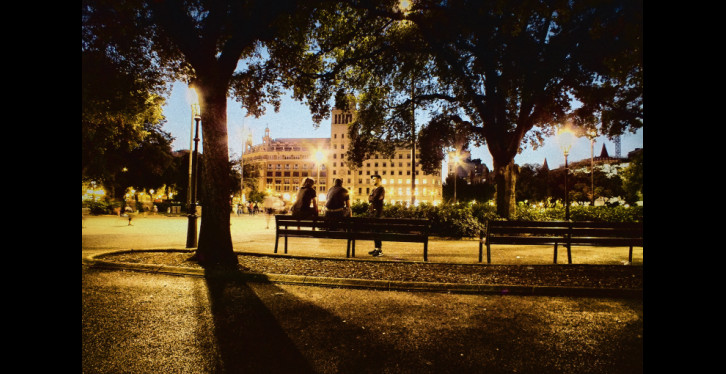 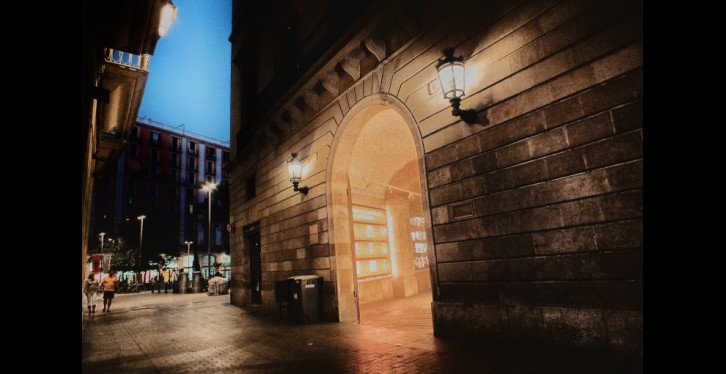 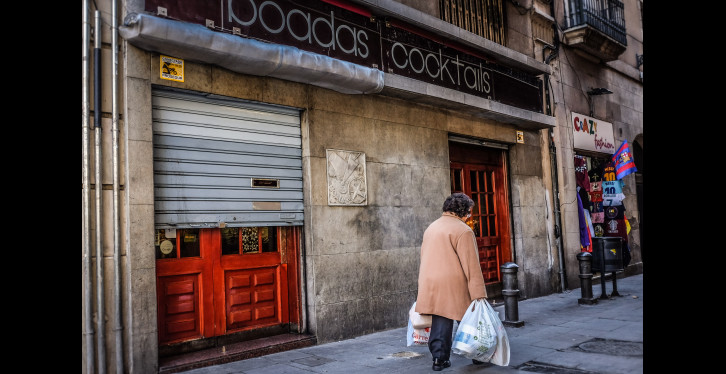 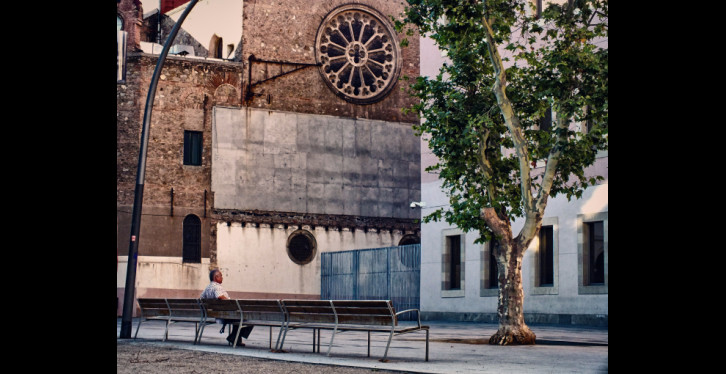 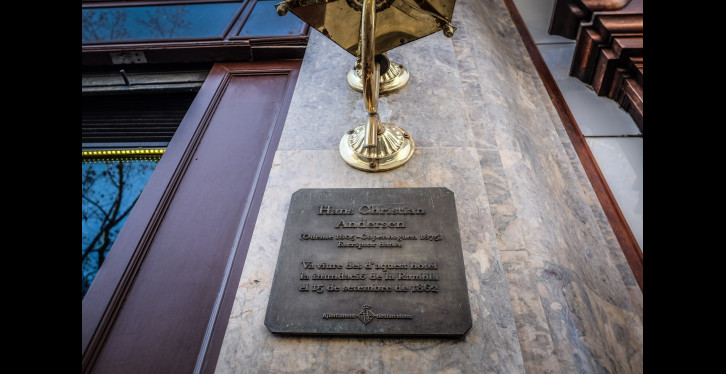 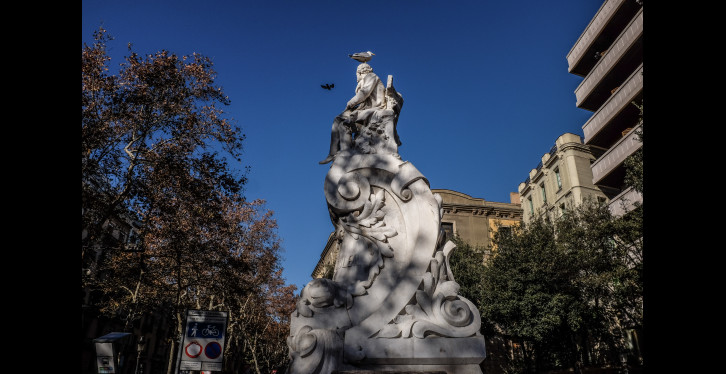 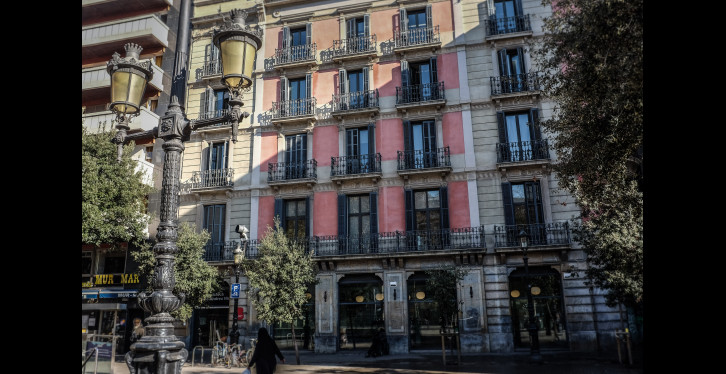 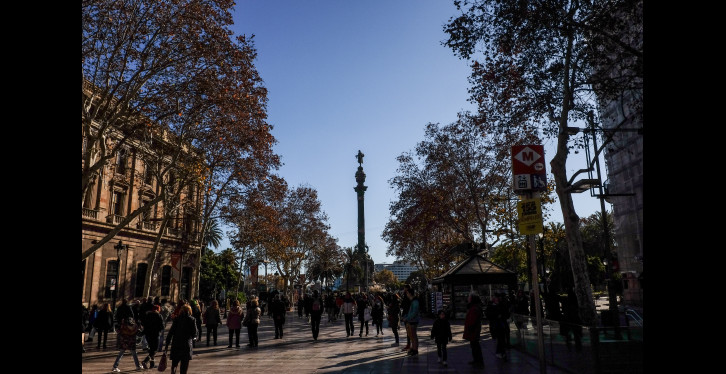