Route 9: The Night Owls From the “barrio Chino” and the Parallel Avenue

From the beginning of the 20th century, Barcelona had built up a solid reputation as a city of contrasts and exuberance. Everyone wanted to visit the famous China Town, the Raval and up to Paral.lel with its cafés and theatres, to live a first-hand experience of Barcelona nightlife. Icons of progressive republicanism such as Federico García Lorca, writers like Paul Morand and Jean Genet and Barcelona journalists such as Josep-Maria Planes, Sempronio and Sebastià Gasch portrayed life on the party scene, cabarets, and nightlife venues of the twenties and thirties vividly. China Town was also the scene of action for detective Pepe Carvalho - the most immortal creation by Manuel Vázquez Montalbán, who lives in Vallvidrera but set up his office in Conde del Asalto (now called Nou de la Rambla), while it was also Terenci Moix’s district, between Plaça del Pes de la Palla and Carrer de Ponent (now called Joaquín Costa), where the Granja de Gavà, the writer’s first home, is located.

Download the route in this area written by Albert Forns. 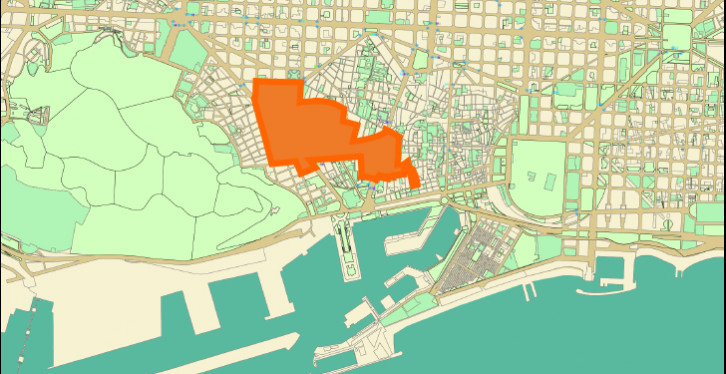 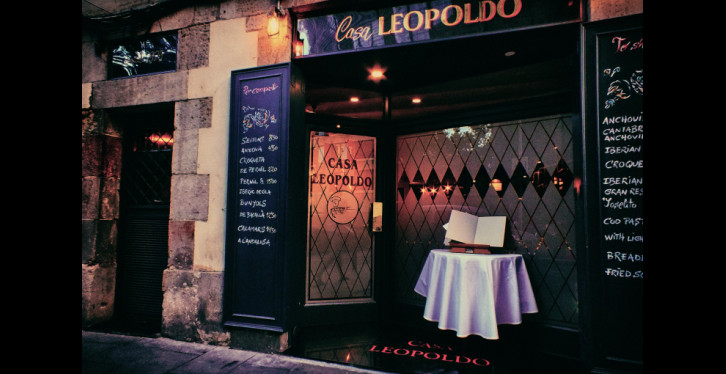 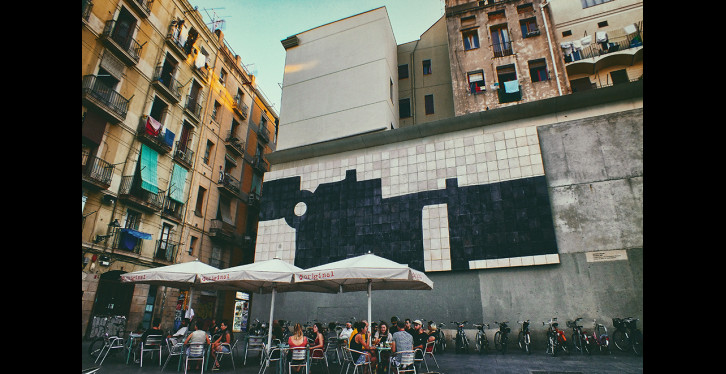 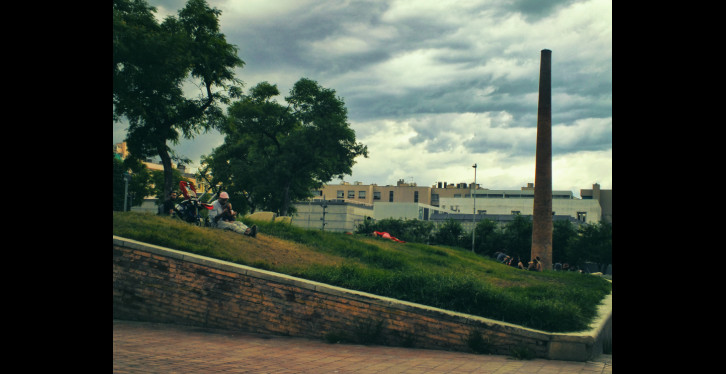 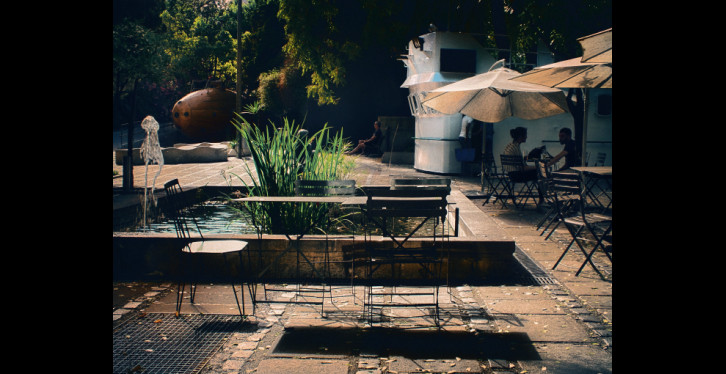 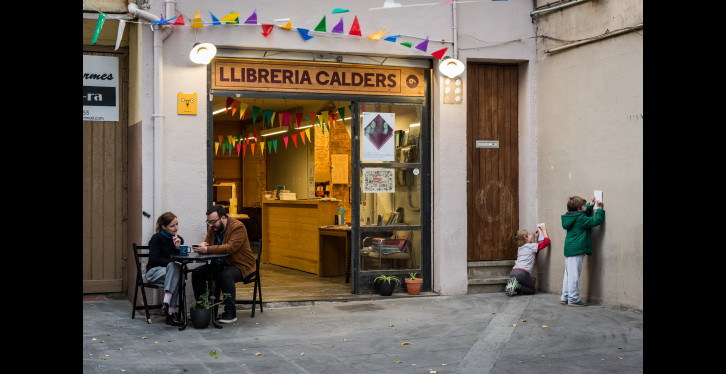 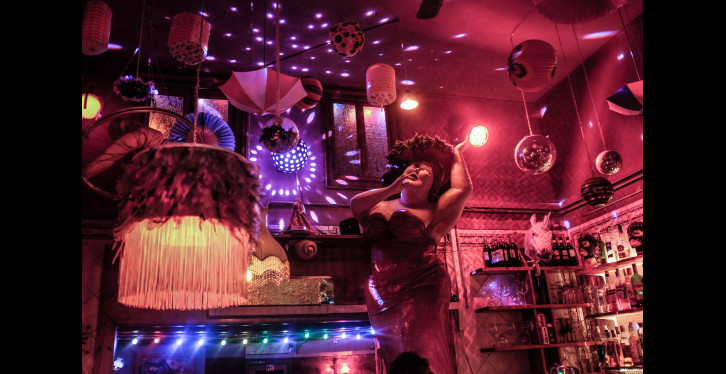 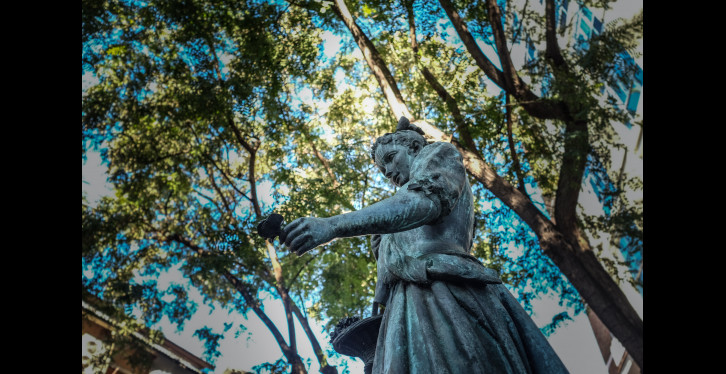 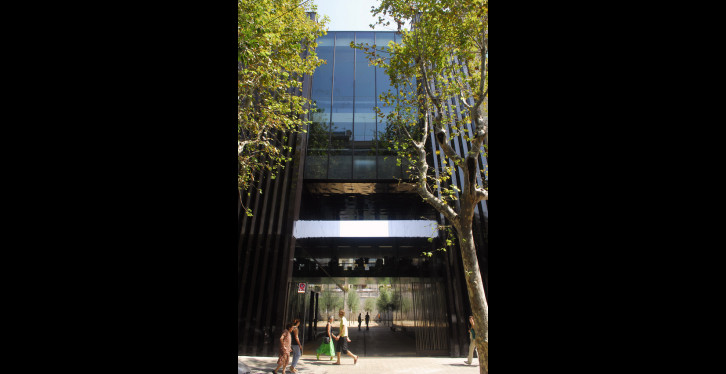