Literature, as an art of language , dialogues with many other disciplines, such as cinema, gastronomy and music.

Since 1981, the Filmoteca de Catalunya (Catalonia Film Library) has been dedicated to the preservation, recuperation and dissemination of audio-visual work and documentaries providing a rich resource for research on film. There are numerous entities in different fields working in collaboration with the Filmoteca de Catalunya. An example of this is the collaboration between The Barcelona Libraries and the Film Library for cases in which an author or lecturer has a particular link with film. The Film Library also organizes different sessions in Literature and film.

On the other hand, the Xavier Benguerel Library, specialized in film, organizes the annual “Literature and screen”, session in which a guest film director describes their relationship with literature. 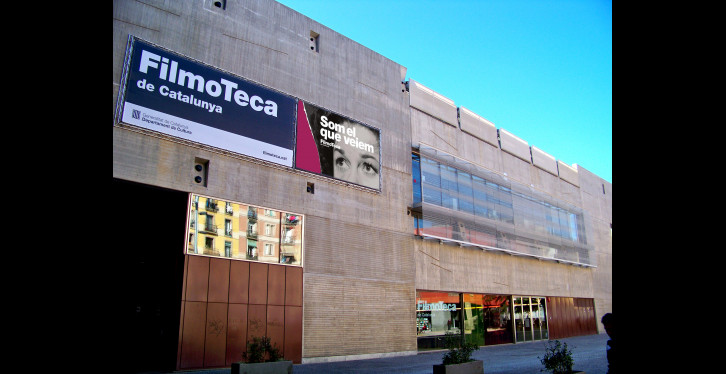 Barcelona and Catalonia play a major role in the world of gastronomy. The whole gastronomic experience can also be shared with a passion for literature, and in Barcelona, literature and gastronomy have often been combined. Manuel Vázquez Montalbán gave the crime novel genre a gastronomic touch in the stories by the well-known detective and food connoisseur Pepe Carvalho, by describing and sharing tastes and recipes in his novels.

The restaurant Semproniana offers literary dinners, often with the presence of writers. You can choose between Lectures comestibles (eatable readings) and Cartilla de raciocini (Thinking record) 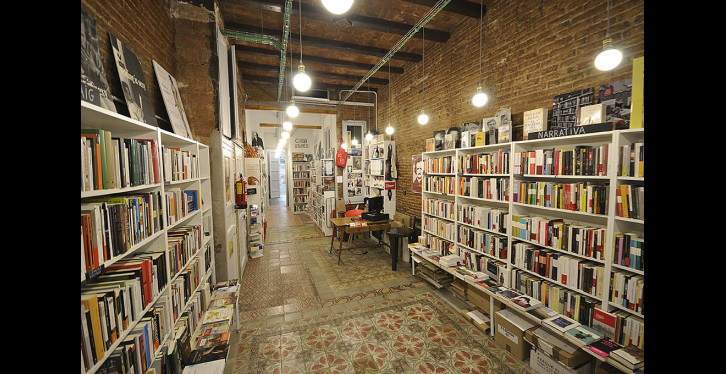 The Primera Persona festival brings together literature, music, performing and visual arts. Created in 2011 by Kiko Amat and Miqui Otero, the festival gives a voice to authors who use their own personal experience to develop their artistic creations. The festival has welcomed authors such as James Rhodes, Irvine Welsh, Stephin Merritt, Juan Marsé, Carlos Zanón, Jaume Sisa, Pau Riba, Junot Díaz and Manolo García. 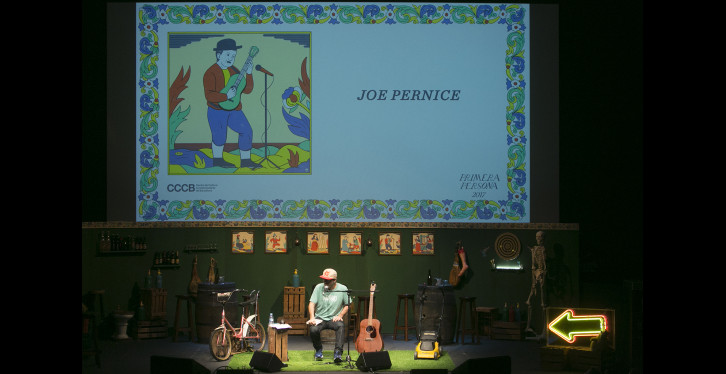