Barcelona has been home to many writers, some of which have left a legacy that has been converted into a house-museum or a Foundation.

The headquarters of the J.V. Foix Foundation is located at the foot of the Funicular railway, in Carrer Carròs, since 1991, and includes all the works, documents and personal effects of the poet who defined himself as “an investigator of poetry”. The aim of the archive is to disseminate his oeuvre: manuscripts, typewritten manuscripts, photography archive, press cuttings since 1922, the poet’s correspondence and everyday possessions. Over 5,000 documents can be consulted at the Biblioteca de Catalunya –mainly poetry but also essays and philosophy. The foundation also organises literary routes to the most significant places of J.V. Foix –Caldes d’Estrac, El Port de la Selva or El Solsonès–. 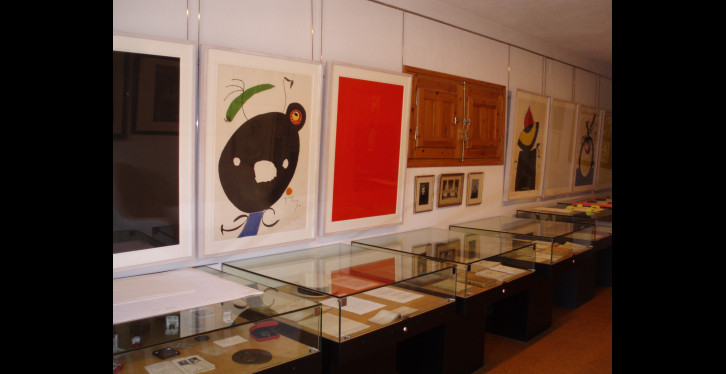 In Carrer Alfons XII in the neighbourhood of Sarrià-Sant Gervasi, the former residence of the poet of the “living word” and what is now a documentation centre that contains a significant part of the collection of his works. The Archive was established by his widow, Clara Noble, shortly after his death in 1911 and includes a collection of over one thousand collected letters sent or received and more than a hundred original literary works. These are contained in a reserved section of the Biblioteca de Catalunya and is open to researchers and students. The house can also be visited by groups and individuals and educational activities or literary routes are available, as well as a wonderful theatre monologue “Maragall a casa”, every first Monday of the month, or prior group bookings at any other time. 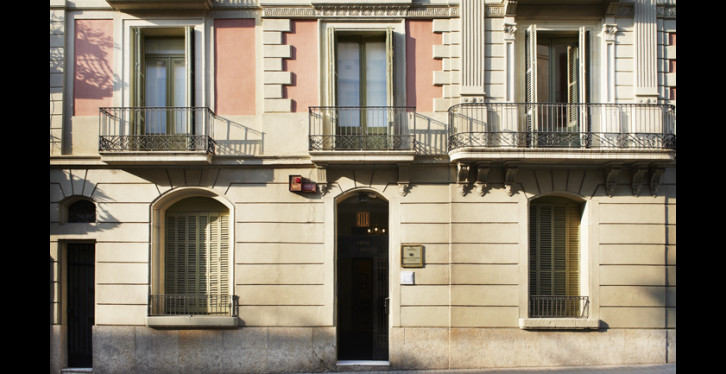 On 22nd September 1975, Mercè Rodoreda i Gurguí officially left all of her intellectual property rights to the Institut d’Estudis Catalans, which decided to create the Foundation in 1991. The headquarters are located in Carrer del Carme, 47 and include the personal archives of the novelist and an additional library. The foundation manages the translations of her works and administers all of her literary and artistic legacy, including her paintings. A large part of the archive can be consulted on line. The foundation also presents an award and gives out grants for research into the author’s work. 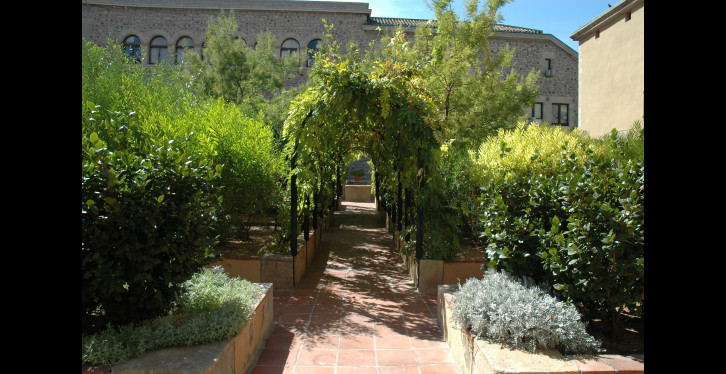 In order to preserve the bibliographic and documentary collection of this Catalan visual poet, it organises activities related to his world, including the educational blog to turn Joan Brossa’s oeuvre into a tool for reflection and creation. It is temporary housed at the MACBA Study and Documentation Centre. 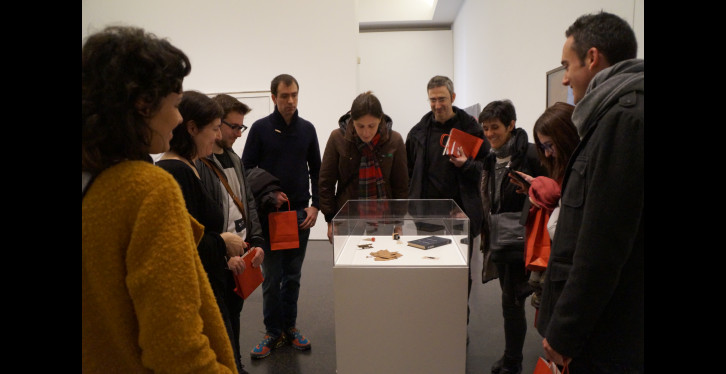 In May 1902, Jacint Verdaguer retired to the Vil·la Joana farmhouse in the neighbourhood of Vallvidrera to recover from tuberculosis. He died twenty-four days later. His death hit Barcelona society greatly: his burial brought together the largest crowds on memory. Since 1963, some of the rooms in the Vil·la, such as the chapel, the gallery or the study, have become a museum in his memory and it reopened as part of the city’s History Museum following refurbishments in 2016, under the new name of Casa Verdaguer de la Literatura. It is to become the headquarters for the Verdaguer-related conferences held every year and for educational activities and seminars or congresses on literature. 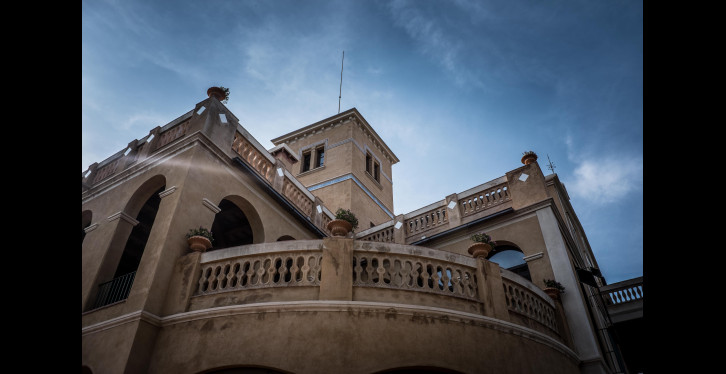