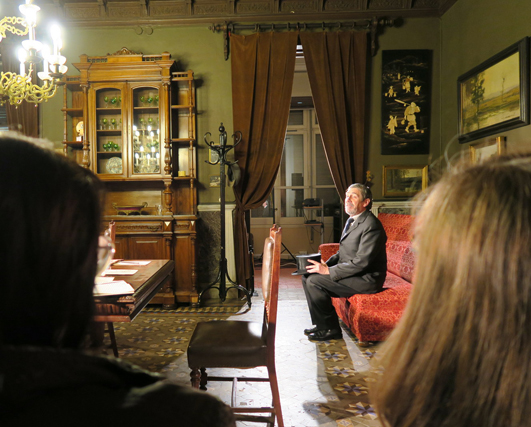 Maragall a casa: A text written by the translator Josep Mª Jaumà based on the works, articles and poems of the poet Joan Maragall and wonderfully interpreted by the actor Jep Barceló transports the audience to the early 20th century for one hour, following the life of the poet and the political situation of the country at the time. The performance takes place on the first Monday of each month and on dates and times arranged for groups at the Arxiu Joan Maragall.

Poetry Slam: since 2010, every month spoken word and slam get on stage. It's a poetic contest where poets and audiences get together and participate. At the CCCB.

The Club Cronopios in Raval organizes periodically live writing sessions of which everybody can take part: check it out here. 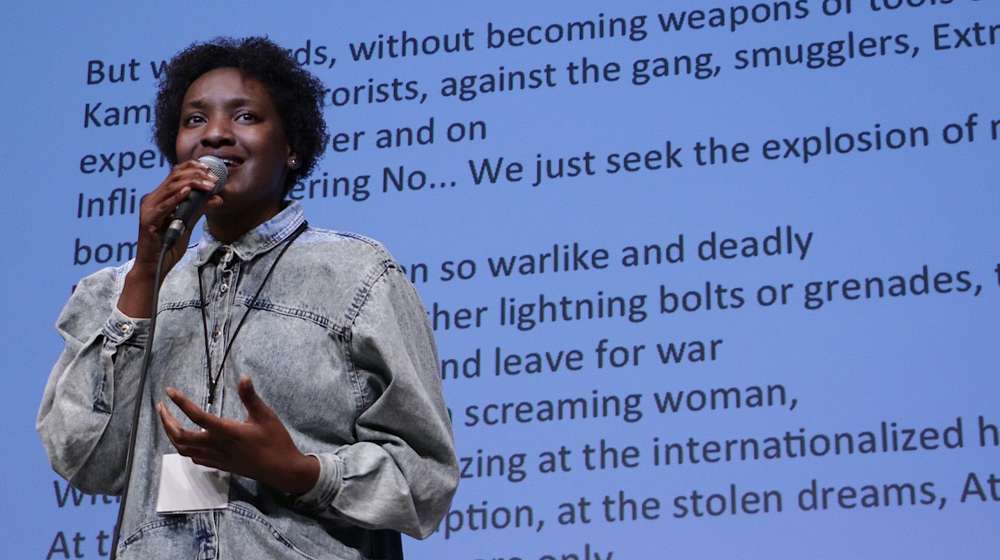