The power to regulate business opening hours in Catalonia currently corresponds to the Spanish state and the Government of Catalonia (Generalitat).

The Generalitat regulates business opening times via Act 18/2017, of 1 August, on commerce, services and fairs, under section IV.

Under the Resolution of 25 April 2016 issued by the Director-General of Commerce at the Generalitat of Catalonia, approval has been given to the City Council's request to amend the Resolution of 10 July 2014, classifying several areas within Barcelona's municipal boundaries as tourist zones, for the purposes of commercial opening hours.

Both pavements are included in border streets 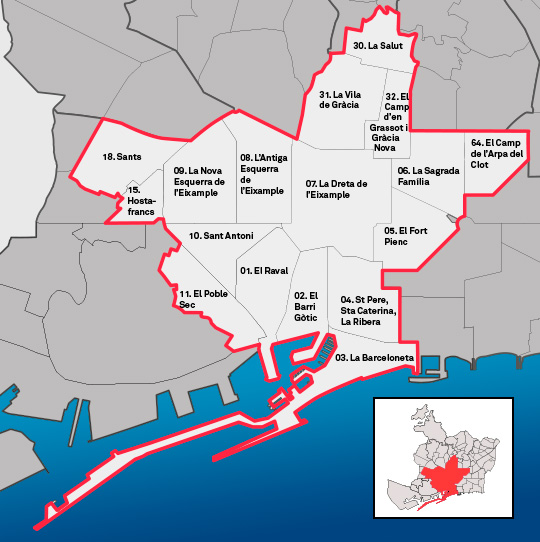 Shop opening calendar for Barcelona in 2021 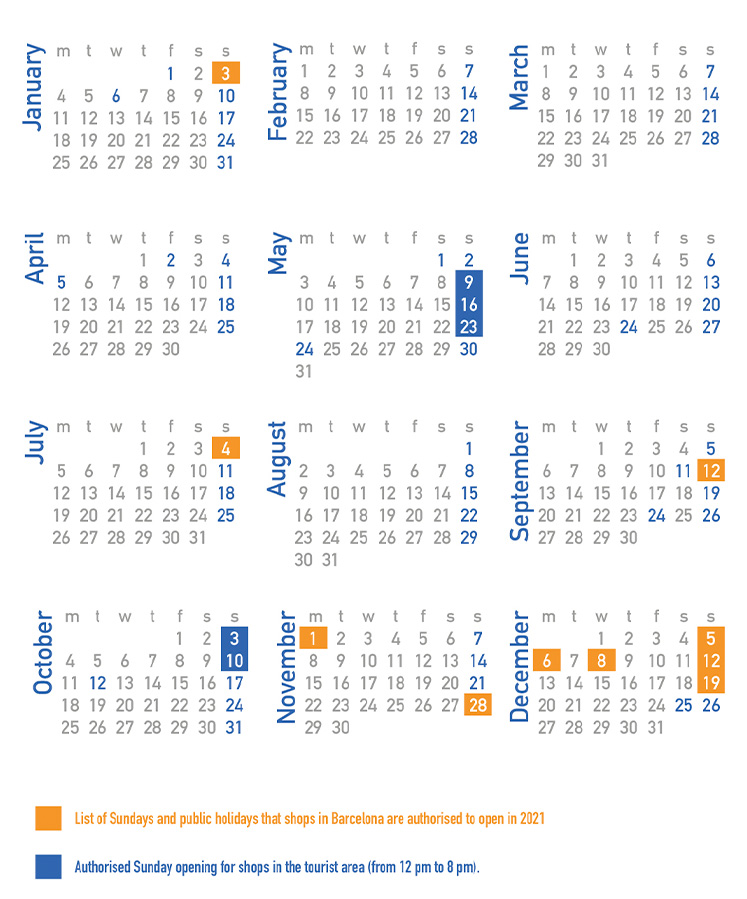 For the purposes of public order, local authorities may agree to the mandatory night-time closing of establishments intending to invoke any of the opening-hour exemptions, through the corresponding communication to the Directorate-General of Commerce.

This regulation can be found in the following districts in Barcelona:

Commercial establishments must display their opening hours in such a way that the information is visible to the public, even when the establishment is closed.

Establishments that are mainly dedicated to supplying services, such as hairdressers, beauty centres, launderettes and internet cafés etc., are exempt from opening-hour restrictions. 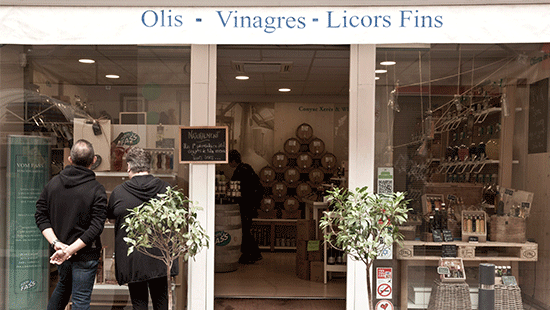