Institut Vila de Gràcia has won the second edition of the Barcelona Open Data Challenge with its gentrification index of Barcelona’s neighbourhoods, developed by the school's pupils from analysing open data published on the website Open Data BCN.

The challenge is an education project headed by Barcelona City Council, the objective of which is to promote the use of the data published on the Open Data BCN portal.

The Fabra i Coats creation factory hosted the presentation of the projects developed by 260 pupils in their third or fourth year of compulsory secondary education at eight different schools under the guidance of their teachers.

The pupils presented the projects they had developed from data published on the Open Data BCN Portal, outlining their proposals for improvements. A display area for infographics was also set up.

Winning projects on gentrification and commerce

The schools and winning projects are:

The other finalist projects were Internet use in libraries according to family income (Col·legi FEDAC-Amílcar), How does gentrification affect life in the neighbourhoods? (Institut Ferran Tallada), Demographic and economic study of the city of Barcelona (Institut Josep Serrat i Bonastre), The destiny of immigrants (Institut Juan Manual Zafra) and Animal rights (Institut Tecnològic de Barcelona).

Barcelona, at the forefront

This initiative positions Barcelona as a leader in introducing open data knowledge into education.

The Barcelona Open Data Challenge is a unique initiative in Europe. The Japanese city of Kobe is interested in launching the initiative among its pupils. 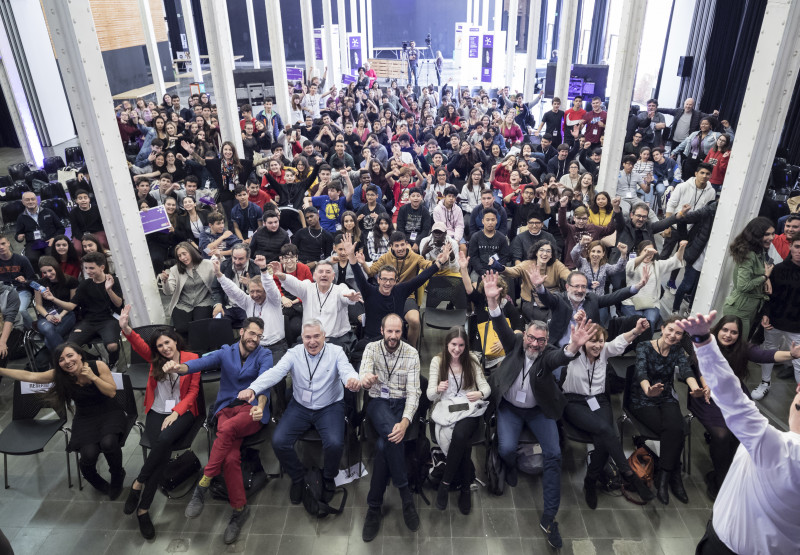 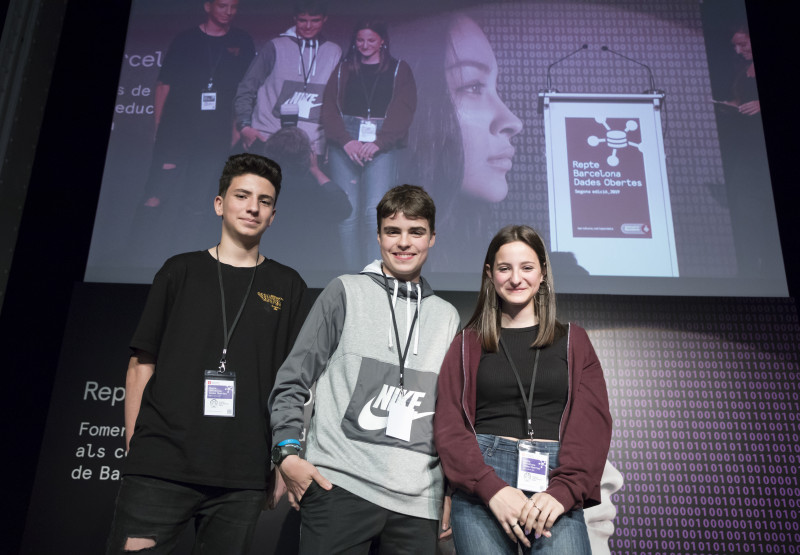 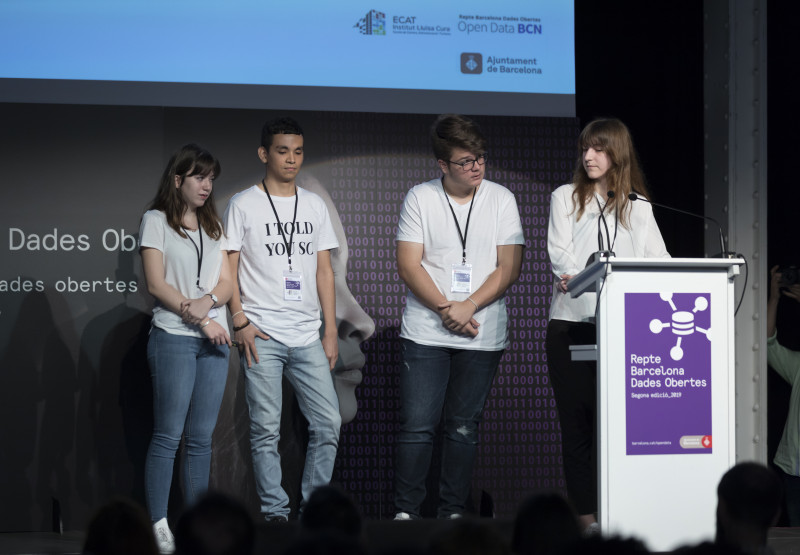 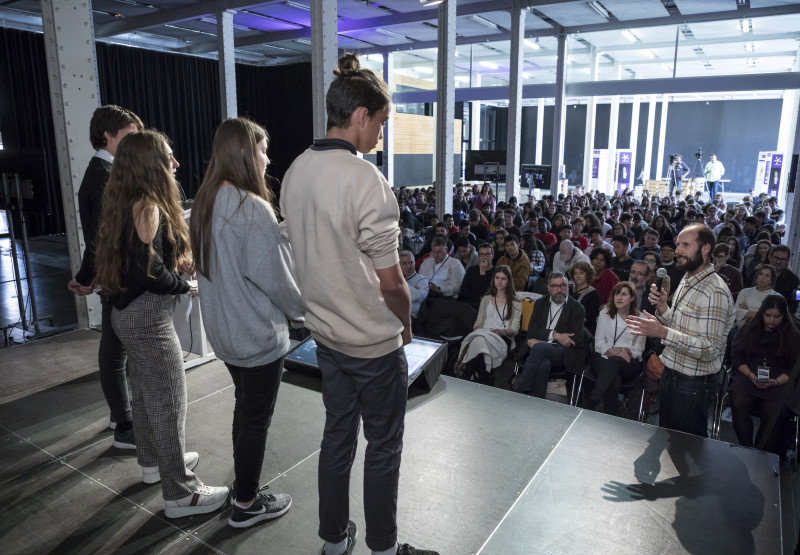