Barcelona, a benchmark of technological humanism at the Smart City Expo

The 2019 Smart City Expo World Congress ended on 21 November with a new record for participation: over 700 cities and 146 countries represented and 24,399 visitors, making this fair one of the benchmark world events on smart cities.

This edition saw Barcelona City Council commit to a fairer and more sustainable technology and city model that improves the quality of people’s lives. Both the municipal booth and the Espai Fòrum presented the city projects linked to technology currently being carried out here.

Barcelona wanted to demonstrate its commitment to the goals set out in the 2030 Agenda, to tackle the big challenges of our time, such as the fight for equality and preservation of the environment through sustainable development goals (SDGs).

The model was explained through three main lines: participation, which covers local governance and citizen participation; interaction, both social and economic, and the city's urban planning, which includes housing and mobility.

The City Council’s booth included a presentations space, the Espai Fòrum, where more than 30 talks, activities and debates were held and which attracted a big audience during the three days of the fair.

You can consult here the technology-linked projects being carried out in Barcelona. 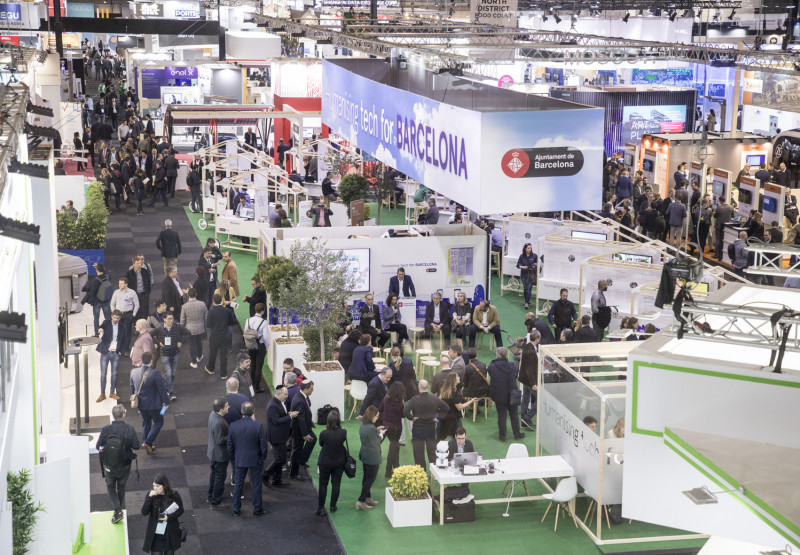 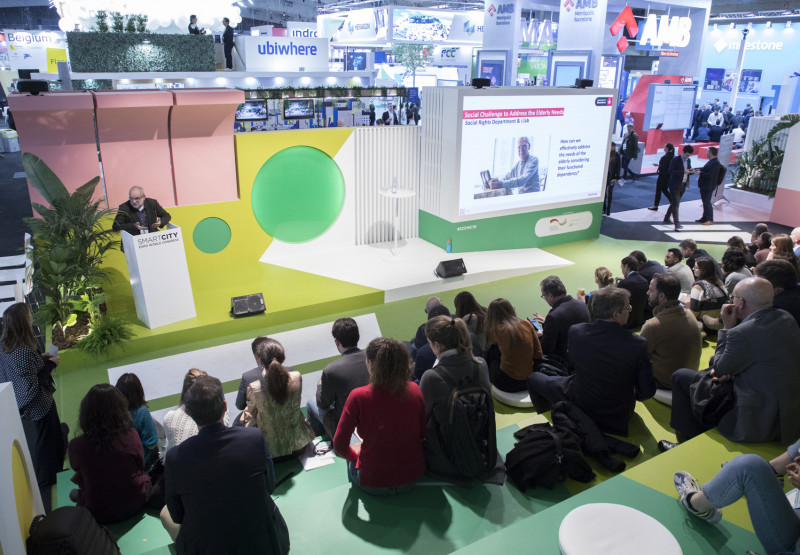 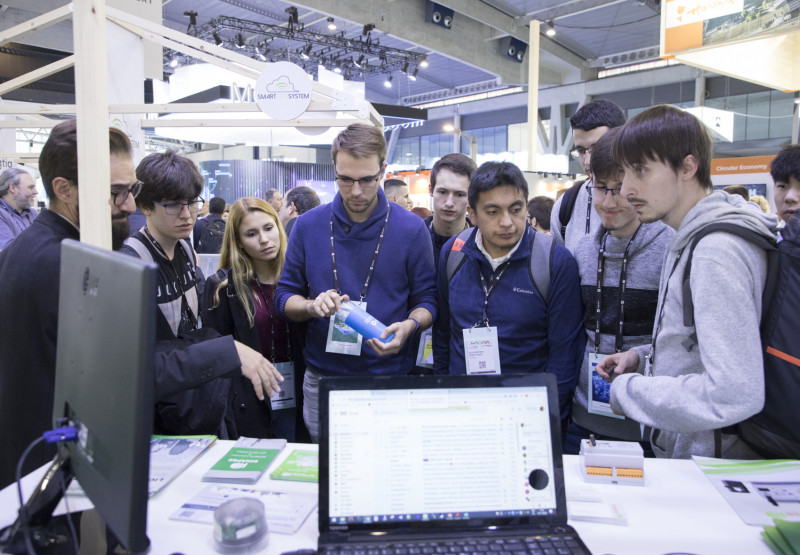 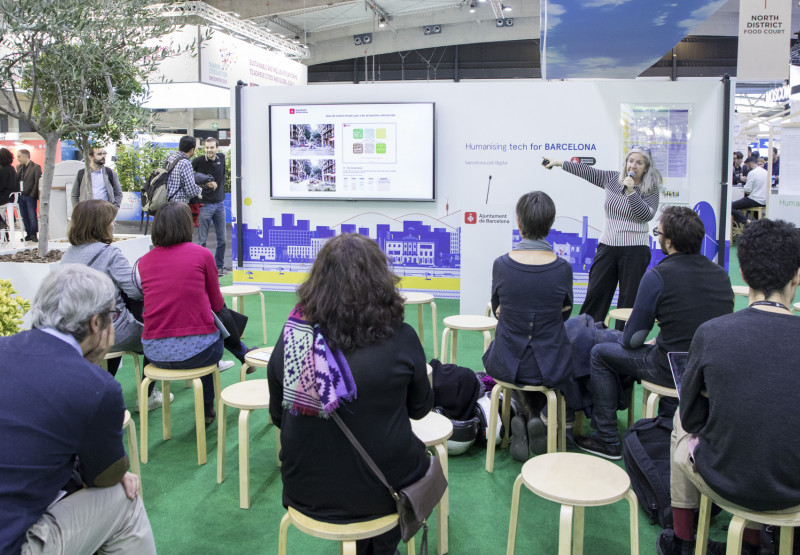