The Les Corts Fab Lab hosted the fifth session in the DSIPLAY programme of digital social innovation experiences, devoted to social development around the fab lab network. The meeting explored the capacity of these public facilities to transform local areas and how each one has distinctive characteristics, defined by the make-up of the area they belong to.

The public network of fab labs offers spaces for creation and learning with new technologies, in particular 3D digital manufacturing, making machinery and knowledge available to members of the public.

The city’s fab labs have a twofold objective: to promote digital culture and to provide support for projects offering social return. Individuals or groups of entrepreneurs can make use of these resources to create projects or physical objects (free of intellectual property rights) that have a collective benefit.

There are currently four of these centres in Barcelona, with a fifth to open shortly in Gràcia. All of them feature a teaching programme put together with the Barcelona Education Consortium to foster ties with students and teachers through visits, workshops and project support. The labs also have a family programme and a social innovation programme to help hidden talent blossom among local people and organisations.

The DSIPLAY programme gives a voice to the fab lab network, which plays a key role in the development of local digital social innovation, in people’s digital empowerment and in the promotion of scientific and technical vocations. It also offers an opportunity for prototyping so that people can get started and validate their projects and ideas.

The session gave us a better understanding of the focus and work of each centre, such as the one in Ciutat Meridiana. According to this centre’s coordinator, Laura Mendoza, the lab plays an important role in fostering employability, promoting digital professionalism with employment plans which include eco-builder and eco-gardener projects, as well as backing technological vocations through iintegration and skill-building for young people at risk, who also benefit from the positive input and become motivated, helping them to rethink their professional future.

“We have found that all these programmes have been a powerful motivational tool for young people”, affirmed Mendoza.

Fab labs clearly have a positive impact on their local area, which is also the philosophy of the Les Corts Fab Lab, where priority is given to projects and ideas which offer the greatest collective benefits. According to its coordinator, Ester Romero, the work of fab labs is very educational: “When people get involved in a project they gain more in-depth skills”.

The coordinator of the Nou Barris Technology Park Fab Lab, Martí Burriel, explained that this centre specialises in business and enterprise, as well as some of the prototypes already developed there by entrepreneurs.

Examples include the Jansol, a bike pannier, and the Sensingtext, a mesh for a pillow which records data on how a person sleeps. Participatory processes have also been conducted, such as the scale model for people to visualise potential uses for the building known as the Masia de Can Valent.

The fab labs are located all over the city. In the centre, the Barceloneta neighbourhood is home to the Fàbrica del Sol, which specialises in recycling and reuse, particularly of plastic, as explained by its coordinator María Aluja.

The lab has a plastic shredder, built at the centre itself. The regenerated plastic is used to make new tools and utensils. Some of the projects which best demonstrate this include the Taller Esférica, which, among other things, manufacture sunglasses based on the Precious Plastic open-source software, and the Fair Cap water filter which built its first prototype at this centre.

The Gràcia Fab Lab will be opening soon, centring on creativity and responding to the character of the neighbourhood, where crafts and textiles have an important role. The centre coordinator, Javier Camino, affirms: “The craft side and the digital side can coexist perfectly, it's just a matter of fitting them together”.

The city’s fab labs constitute a municipal service which has evolved in spectacular fashion since they first one opened six years ago, thanks to interaction and the way they have gradually put down roots in neighbourhoods and, most of all, the participation of local people. 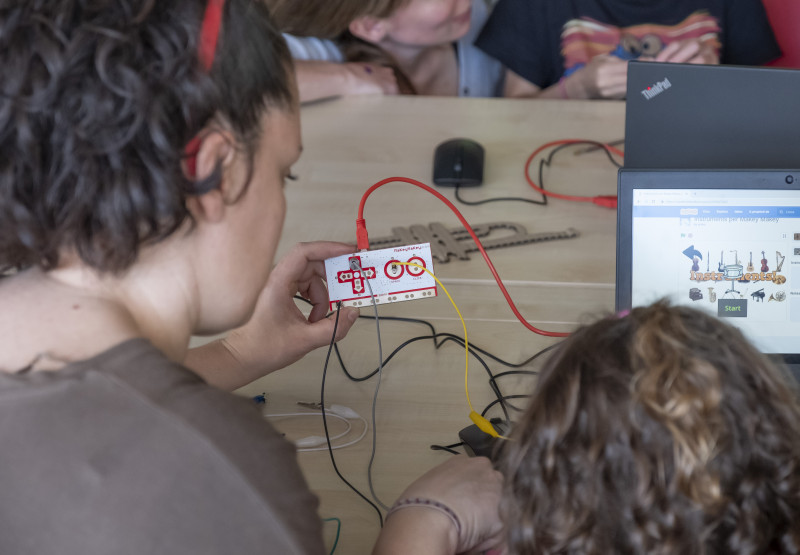 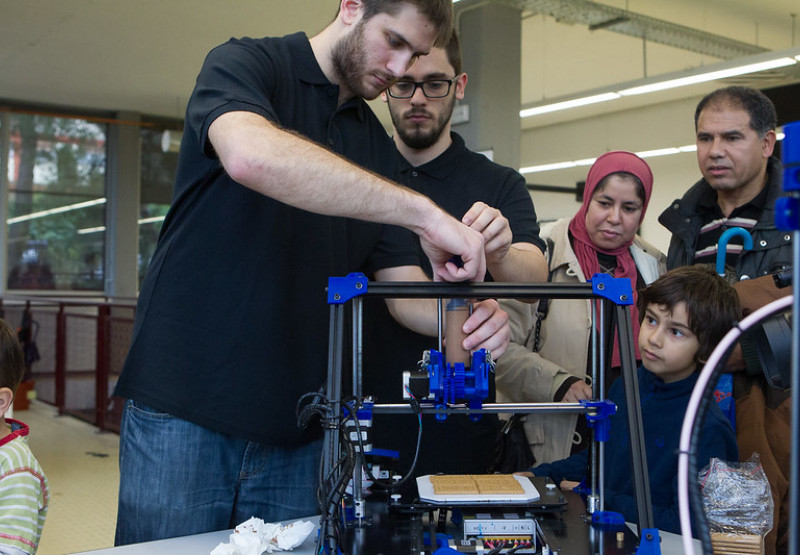 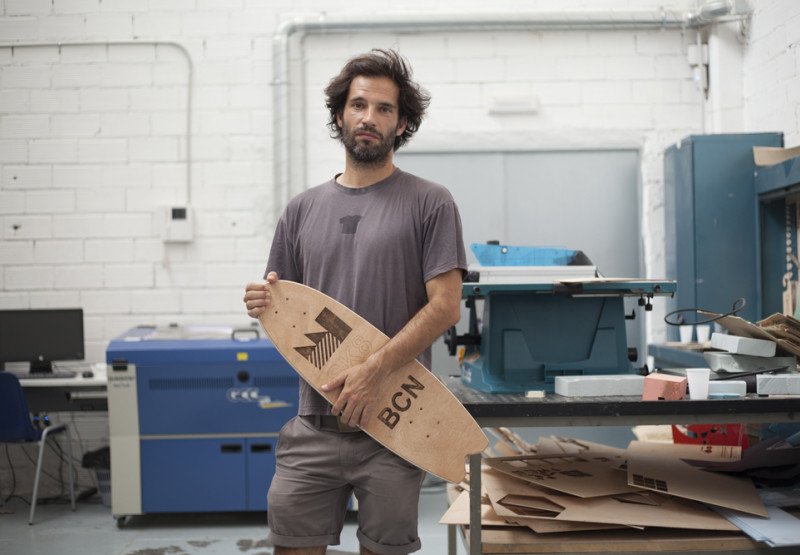 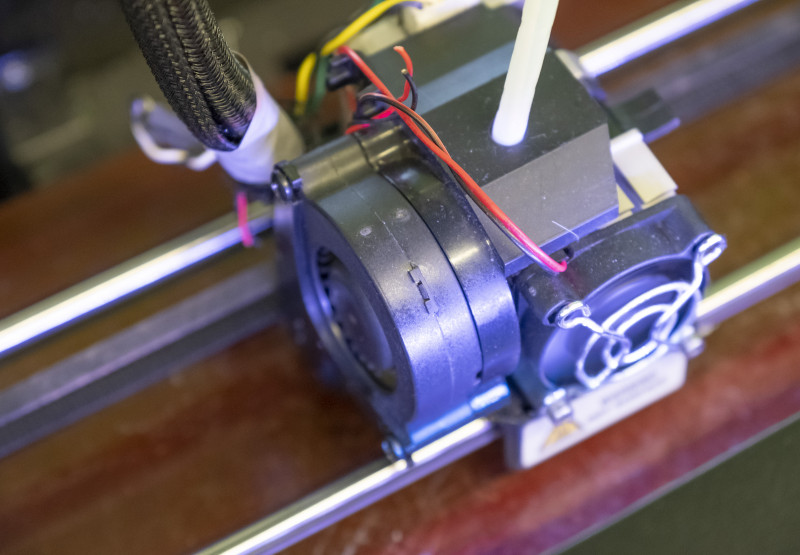