This pilot project consisted of installing environmental sensors in homes in the community to measure noise and pollution levels. Before the sensors were installed, participants co-designed the policies for sharing the data supplied by the sensors, debating and deciding on both the criteria and privacy.

Members of the community had the sensors installed in their homes for two months, during which time the collected data was shared according to the previously established criteria. Participants were also able to examine their data and detect the first patterns, thanks to the BarcelonaNow platform developed by Eurecat, also as part of the DECODE project.

During this last session, participants shared their experiences about how the pilot project had changed their perception of the use of data and the advantages of using DECODE technology, and they were also able to analyse the environmental information collected by their devices during this period.

Last, they addressed the matter of the community's next steps, co-creating a list of future actions to continue working towards data sovereignty and data commons.

Technical action and working with the community

The main objective of the Citizen Science Data Governance pilot project was to demonstrate the technology developed by DECODE within the context of the internet of things (IoT). To do so, two lines of action were implemented, one of a technical nature and the other concerning work with the community.

On the technological side, the DECODE technology was integrated with the Smart Citizen infrastructure, an international scale movement that uses open code sensors to measure noise and atmospheric pollution, among other indicators.

This integration has not only enabled the community to compile, encrypt, and store the collected data, but it has also allowed them to decide which information they will share, with whom, and under what conditions.

New participants were recruited along with participants from other citizen science projects in Barcelona to demonstrate this technological feat: Smartcitizen, Making Sense EU and Triem.

The participants held workshops to establish their own criteria for sharing data, tested the technology and the sensors, and together discussed the concepts of data sovereignty and data commons.

DECODE is a European Commission project in which fifteen members from six different countries are taking part. Its objectives include the development of technologies to progress towards data sovereignty, with the aim of responding to the general public’s concerns about losing control of their personal data online.

Four pilot projects have been undertaken to deploy these measures, two of them in the city of Barcelona.

The organisations that have taken part in coordinating and producing this pilot project are: 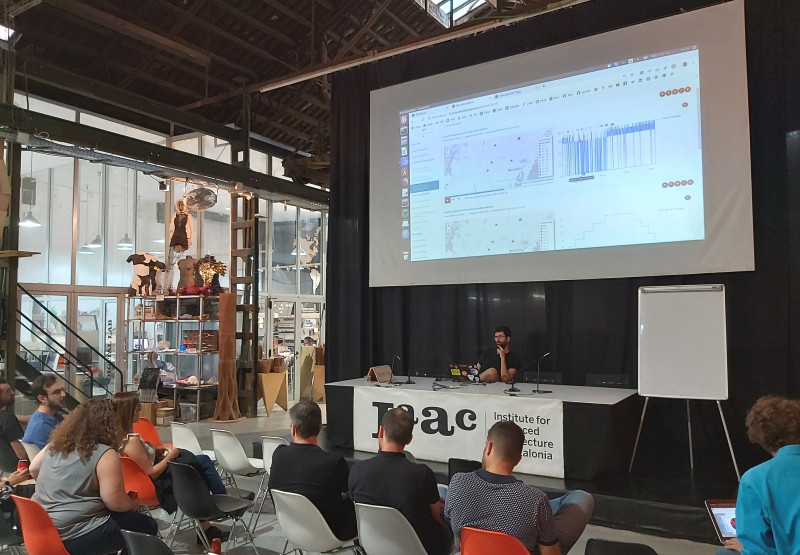 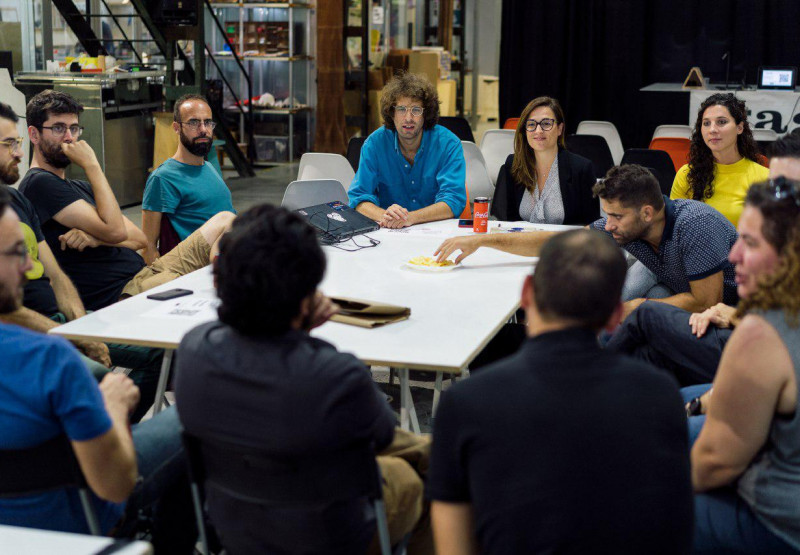 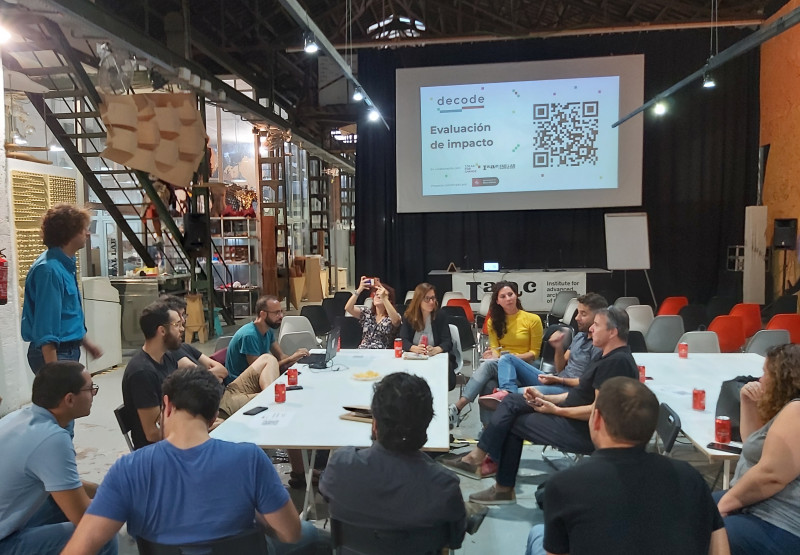 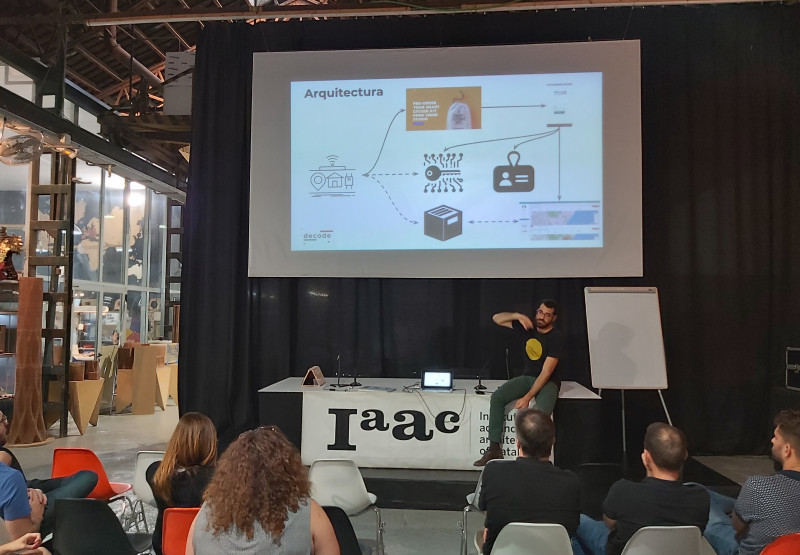