How to protect the commons from data extractivism

The last session of the #DSIPLAY series of Digital Social Innovation experiences in Barcelona, which was held in the Hangar, was more focused on asking questions and reflecting on the future than seeking short-term answers. The subject matter posed a challenge in itself: how to protect digital commons from asset extraction, or as the session moderator, Efraín Foglia from Guifi.net, put it: “how far do all the promises of open code and their practices go?”.

The audience was presented with various cases of digital business and the problems they encountered in protecting developments that were open and shared online, available to both those people who understand the philosophy of open technology and vampires that use the information to make a financial profit.

Befaco is a musical machinery company based on the philosophy of DIY and open, shared knowledge. As company spokesman, Manu Retamero, explained, Befaco has found itself in the dilemma of having to limit digitally-shared information through various levels of licences of use, because there have been companies that have replicated their products and then marketed them unfairly, breaking the sharing chain.

This case is similar to that of Makea, although it is involved in furniture design. “What happens when you design something in open code and a company copies it? How can the product be protected? Is there anything you can do?”, asked Alberto Flores, the representative for Makea, while reflecting on their project, which was created in a similar way, but the other way round, taking and pirating a well-known commercial brand. The solutions to these challenges have not yet arrived, but meanwhile, the Makea team does see the value in continuing to share and store all of this knowledge (prototypes, designs, etc.) on its platform, so that it remains online and accessible to anyone who wants it.

The dilemma of how to conserve the digitally generated knowledge for later transmission to other people was also posed by the journalist Karma Peiró, concerning the #cuéntalo project. It all started when another journalist, Cristina Fallarás, created that hashtag on social media, using it to denounce and draw attention to gender violence. Her tweet inspired thousands of similar complaints all over the world within a very short time.

In light of this phenomenon, a group of experts, including Karma Peiró, raised the question of how to preserve current history, which takes place on private networks and which could disappear without trace at any moment. #cuéntalo was created with this in mind, and it became a technological project for conserving documents and recovering the collective digital voice.

During the session, there was also a chance to find out more about the artist Mario Santamaria's appropriation work. He defines himself as a digital parasite, as he uses other people's developments to earn money as an artist. His words invited reflection when he spoke about projects such as the Google Arts Project or libraries, which are anomalous cases of providing services and creations that have open and free intellectual property rights.

Lastly, two projects that have found their niches in the area of digital commons were discussed. They are Goteo, the crowd-funding platform, and Decidim, the citizen participation platform, which are both very successful and have been able to transfer their model to a large and varied number of applications, gaining many clients, mainly other cities.

The lack of legal and juridical precedents  for controlling a new, changing field such as the digital world, the need to spread the culture of open software in order to avoid vampires and how to protect assets that are commons were some of the conclusions made during the last session of DSIPLAY. If you would like more details you can consult the notice board that was created live here.

They dealt with subjects such as social-project funding, the future of food in cities, data, digital manufacturing and the health of the internet, among many others. The content was co-created with some of the city's emblematic organisations and venues: Elisava, Barcelona TechCity, InnoBAdora, DecidimFest, the Fab Labs, the Hangar, Nau Bostik, Fabra i Coats and the Fab City Hub. 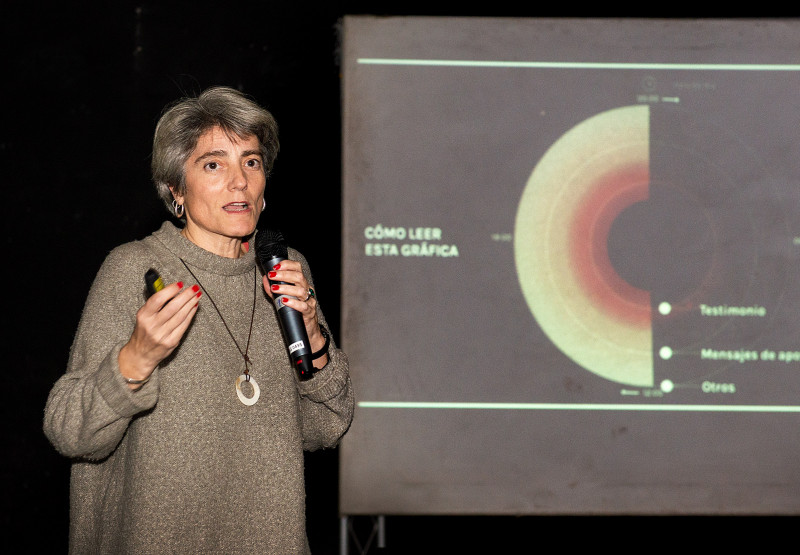 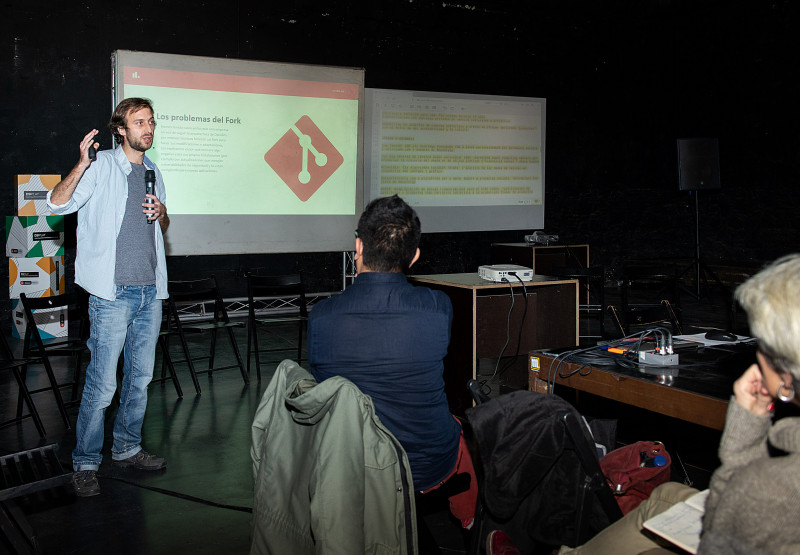 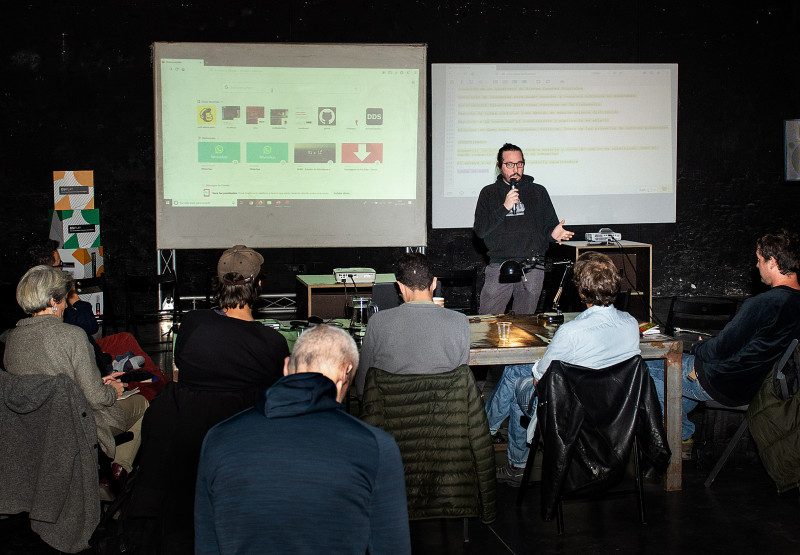 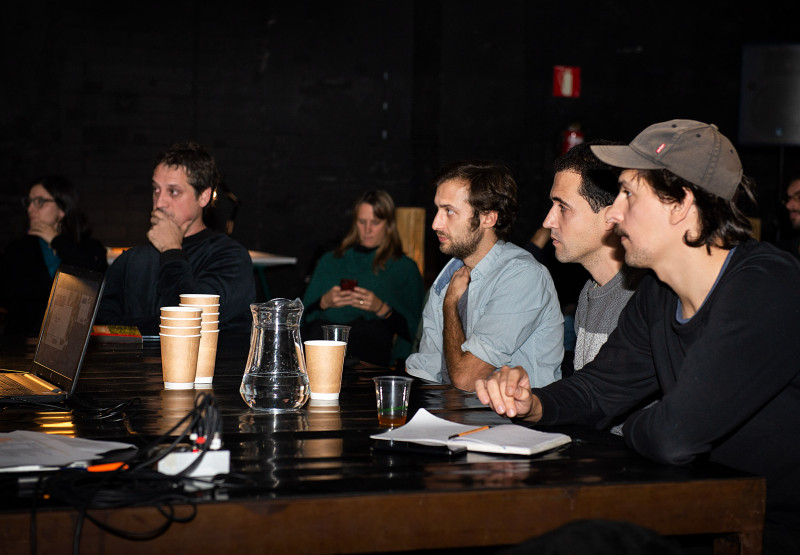