Makers and the city

Today anyone can create almost anything. You just need a testing ground for experiment and play. While rapid urbanisation presents a big challenge, the good news is that cities are natural spaces for collective creative innovation.

Grants such as those from We're promoting what you do empower grassroots organisations, designers and social innovators to create opportunities in a ‘bottom-up’ process.

This means that citizens are being empowered to make, create, grow materials locally, share ideas... and play.

The city is also proud to now play host to the Maker Faire. The largest event of its kind, the Maker Faire is exactly what it sounds like – a fair where an inclusive community of makers and wannabe-makers, and STEM professionals and enthusiasts, can come together to innovate, help each other solve problems and work on open source projects.

Having been abandoned and with empty factories for some time, the former industrial neighbourhood of Poblenou is now a "playground" of makerspaces and labs.

But digital fabrication isn’t just about 3D printers. Fab labs promote the idea of distributed manufacturing. Designs can be sent to the other side of the planet, and using machinery – such as laser cutters and other simple tools – users can create nearly any object, big or small.

Making goes beyond products for housing, aquaponics systems for growing food, wireless data networks and plastic-free plastics. With DIY bio you can even make the tools for making tools – such as low-cost home-made microscopes and affordable DNA kits.

Seen globally as a benchmark in urban, economic and social transformation, Poblenou is known as Barcelona’s Maker District. Anything is possible between the colourful shutters and street art, modern architecture and regenerated factories.

And behind a giant black door you will find a thriving Institute for Advanced Architecture of Catalonia, home to Fab Lab Barcelona. Its director Tomás Díez is launching a movement called ‘Fab City’ to share the city’s knowledge globally.

Watch ► As the sun sets on Parc del Poblenou, Tomas Díez meets Núria Conde, the founder of DIYBIOBCN. Biologist by day and biohacker by night, she is part of the worldwide movement to take science out of the lab and make it accessible. 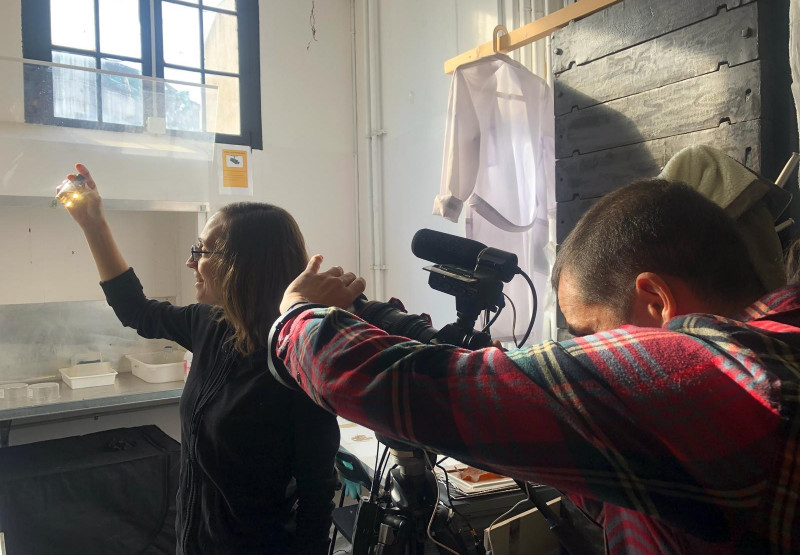 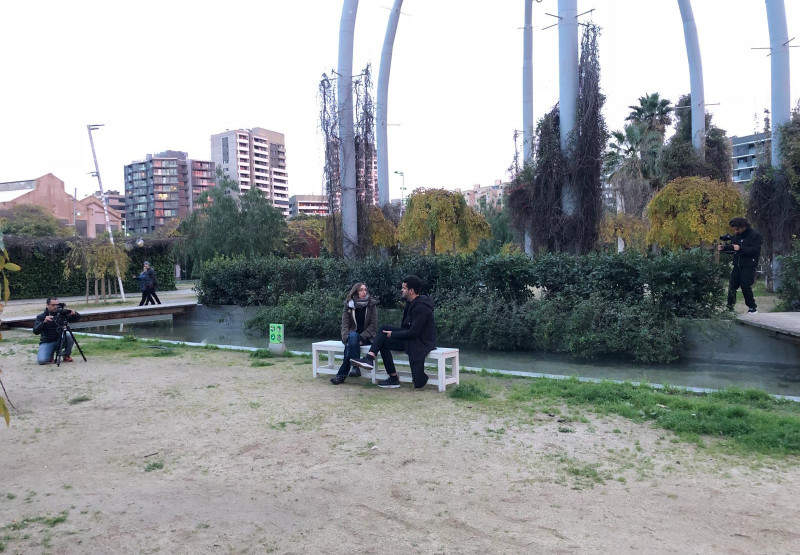