We met up with the thirty or so partners who have been collaborating with us and participating in “Connectem Barcelona” to take stock of this pilot project launched in October in Trinitat Nova (Nou Barris), with the aim of reducing the digital gap for the neighbourhood’s vulnerable families.

The preliminary assessments of the ICT officers who provided support during the first stage of the project said that the initial goals are indeed being met: the provision of more opportunities for accessing ICTs, an improvement in digital skills and the development personal independence in digital environments among beneficiaries.

After being in operation for three months, “Connectem Barcelona” has provided 277 people with a quality laptop and a solid Internet connection. The estimated financial value of these donations is €283,674.47, pending a second stage of delivery for more specific groups. In addition, a total of 24 information sessions were also organised, along with visits to the Cibernàrium and training support.

It is also important to note the interest that the beneficiaries have shown in the opportunity that being able to access the knowledge needed for making the most of the full potential of the digital environment represents.

The day-to-day monitoring was carried out by the ICT officers, who were present all day, every day at the Neighbourhood Centre, the Òmnia Point and the Escola Trinitat Nova. Hired by BIT Habitat [ca], the officers provided continuous support for the experimental group of 90 beneficiaries. Their main task was to clear up any doubts and queries on specific aspects of using IT or internet devices.

A new stage of the project is now starting, with training programmes and initiatives that will be offered mainly through the Barcelona Activa Cibernàrium in the Parc Tecnològic de Nou Barris.

76% of the beneficiaries are women and 24% are men. Also notable is the diversity of ethnic origin of the people taking part: 29% were born in Spain, while 71% were born abroad, in a wide range of different countries.

The highest level of education was primary school for 32% and secondary school for 33%. More than half of those taking part in the project are unemployed (51%) and most either work or have worked in the service sector (91%).

As for the digital profiles of the beneficiaries, 76% have an internet connection at home whereas 24% do not. Many of those benefiting from the scheme have relatively limited access to the Internet despite having mobile data on their telephones (88%).

The most valued aspects of the scheme

One of the aspects most positively viewed by ICT officers is the participants’ satisfaction with the programme. Some of them were motivated by the digital relationship with the Public Administration, the possibility of offering their children educational support, and job hunting and training.

The ICT officers highlighted how the support and process of acquiring digital skills enabled them to go beyond digital issues and work on aspects of personal, emotional and social support as well.

The results of “Connectem Barcelona” will make it possible to define and quantify digital policies aimed at eliminating the digital gap throughout the city, and favouring a fair digital transition.

The agencies involved with the project are telecommunication operators, manufacturers of digital devices and software, third sector organisations from the Nou Barris district and Trinitat Nova neighbourhood, as well as representative associations from the technological ecosystem in Catalonia. 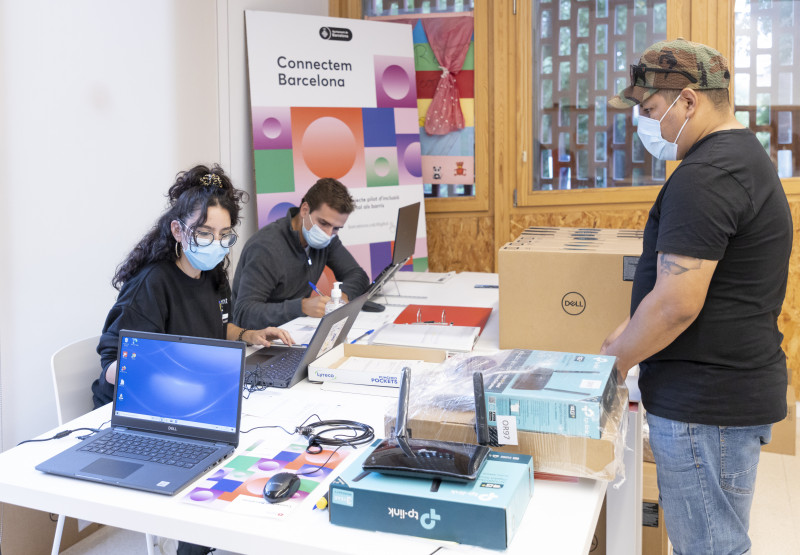 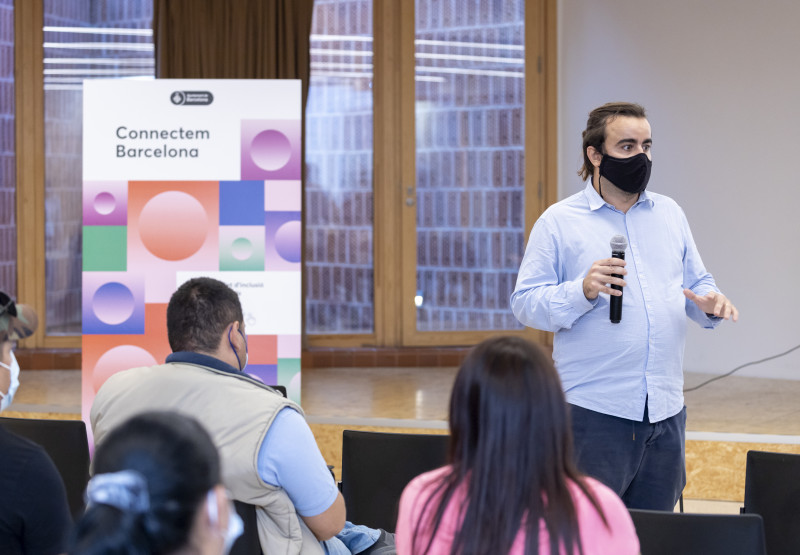 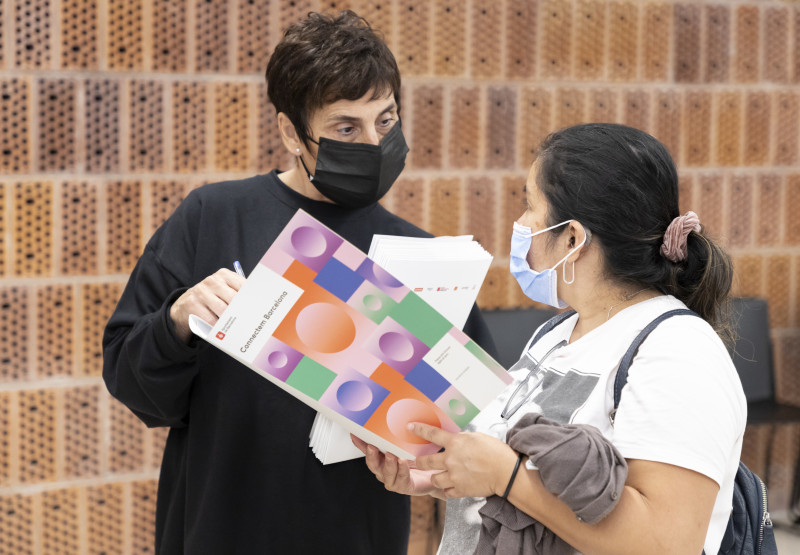 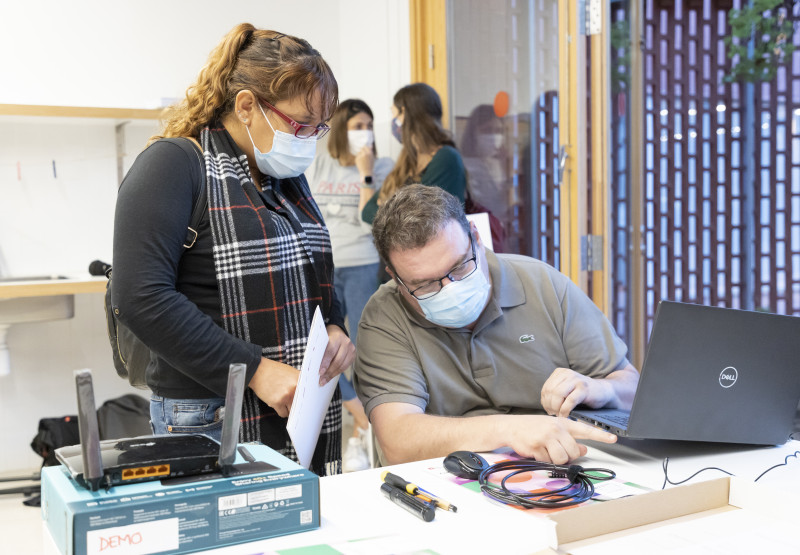