The fourth workshop of the DECODE pilot project “Citizen Science Data Governance (IoT)” was held at the beginning of July at the Catalan Institute of Advanced Architecture (IAAC).

This is one of the two pilot projects being held in the City of Barcelona, where participants make use of environmental Smartcitizen kit 2.1 (SCK) sensors that record data, including noise and pollution levels.

These sensors are located both inside and outside the participants’ homes. DECODE technology allows them to encode the data and control what information is shared, with whom and under what conditions. In order to do this, various versions of the same data are generated, with varying levels of detail. These are then encrypted and shared with different groups of people, known as communities. This pilot project is being carried out in collaboration with the local organisations Ideas for Change and FabLab Barcelona.

Learning how to configure and install the sensors

The initial sessions worked on the importance of data and agreeing on the criteria for sharing and privacy that should be followed for the same data within the community, while in the last session, the community learned how to configure and install the SCK sensors.

Prior to this fourth workshop, the participants had already had the sensors installed in their homes for two weeks, and the data was already being shared according to the established privacy criteria.

Therefore, in this session, the participants were able to reflect on data sovereignty and detect the first problems regarding air quality and noise in the city, as well as exploring their data and detecting the first patterns, thanks to a platform that the DECODE project is developing, called BarcelonaNow.

The DECODE project is financed by the European Commission through its Horizon 2020 project, in which fifteen members from six different countries are taking part, with Barcelona City Council's Municipal Institute of Information Technology (IMI) acting as project coordinator.

DECODE was founded in order to provide a response for the general public concerning their loss of control over their personal information online. Its main objectives are to provide city residents with the power to control their personal data and share it on their own terms, while also promoting the data generated and compiled by city residents as a common good, with appropriate privacy protection measures.

In order to implement these measures, four pilot projects have been developed, two in the City of Barcelona and two in Amsterdam. For more information, please go to this link.

Entities taking part in the organisation and production of this pilot project: 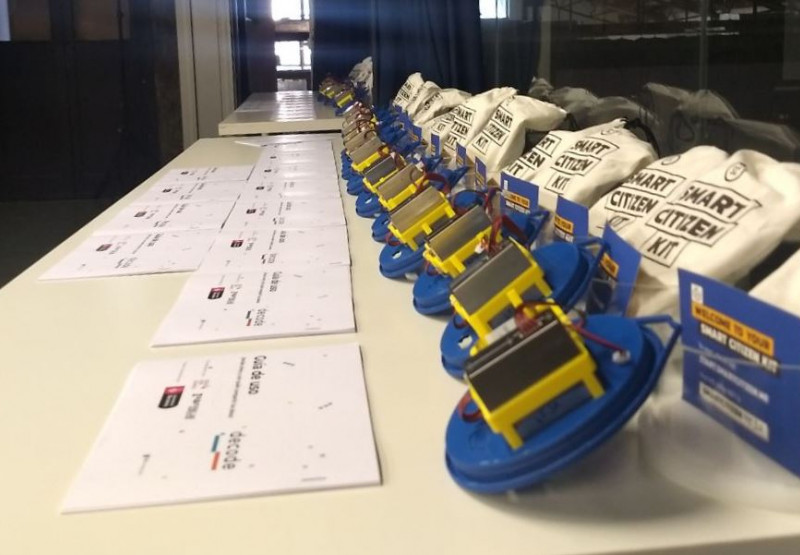 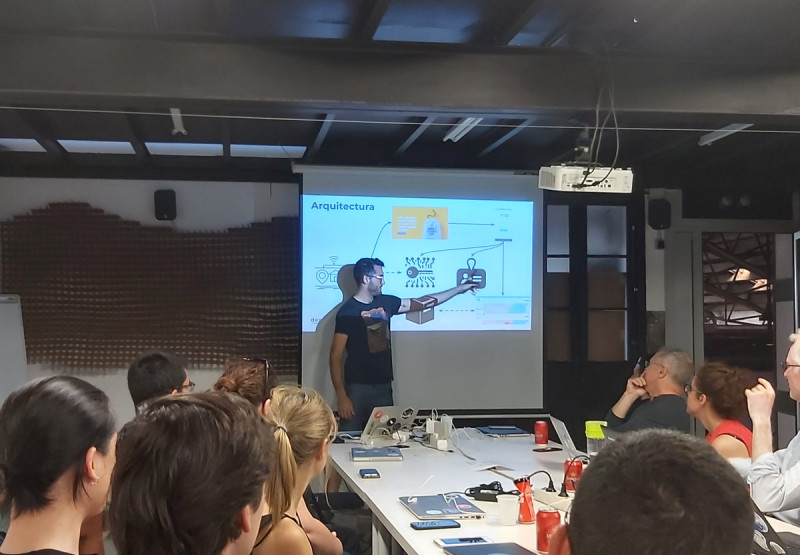 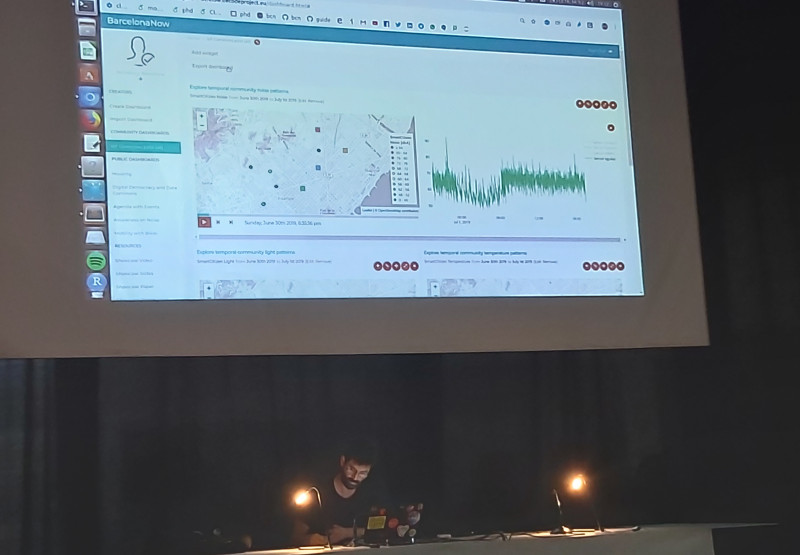 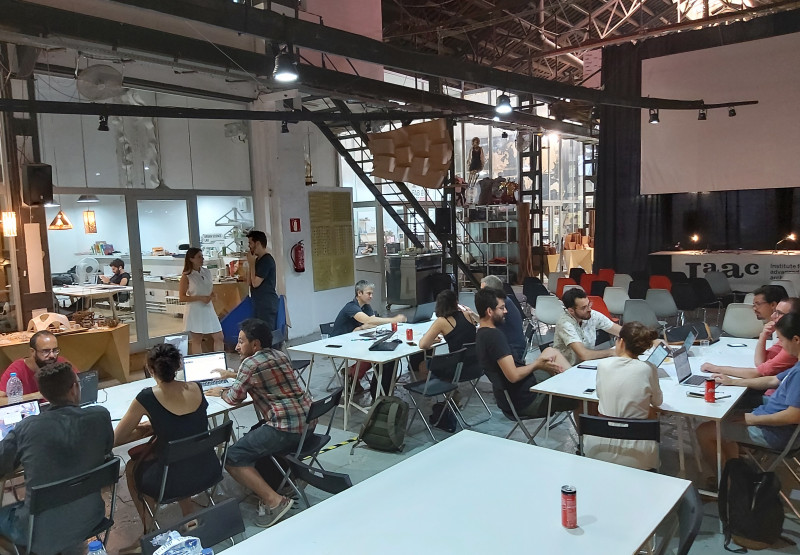