The Fabra i Coats art factory played host to an act today attended by over 300 people, including staff and students, municipal personnel and representatives from other entities from the field of data. The event rounded off the first 2018 edition of the ‘Barcelona Open Data Challenge’, a pilot contest for educational projects with the aim of fostering knowledge and the use of open data published on the Open Data BCN among the city’s schools and colleges.

Over the school year, 223 students in their third or fourth year of secondary school at six different publicly run schools in Barcelona have been analysing their surroundings in order to propose measures to improve them via an analysis of information available on the Open Data BCN website.

The winning project was presented by the Institut Ferran Tallada. Students at the school used the social cohesion index (ICS) to gauge inequalities between city neighbourhoods in their project ‘La cohesió social va per barris’. The winning project can be downloaded at https://we.tl/c5TXdGvHpU. The Institut Vila de Gràcia presented an analysis of incidents in their neighbourhood and the corresponding response times for them. Their project ‘Algunes incidències a Gràcia’ looked at issues which occurred with escalators, trees, street lights and so on. Students from the Institut Juan Manuel Zafra looked at where free Wi-Fi points are concentrated in the city and presented an alternative plan to redistribute them more uniformly around the neighbourhoods in a work entitled ‘Punts wifi gratuits’. Students at the Institut Joan Brossa analysed the evolution of rented housing costs, the presence of tourist lets and the per capita income of each neighbourhood, concluding that many Barcelona residents move to the city outskirts due to tourist pressure and property speculation. For their part, students at the Institut J. Serrat i Bonastre presented an analysis of the worst months for traffic accidents in Barcelona’s neighbourhoods over the last five years. The area where the most accidents occurred was L’Eixample, with the worst time of day being around midday. Finally, students at the Institut Josep Comas i Solà calculated the density of free Wi-Fi points per inhabitant, proposing more of them in areas of the city where the ratio is below average, specifically in their neighbourhood. The act was chaired by the Commissioner for Technology and Digital Innovation, Francesca Bria, and attended by Màrius Boada i Pla, the director of the Municipal Data Office. Following the project presentations by the various participating schools, the challenge prize was awarded, consisting of a guided tour of the Media-TIC building, a strategic economic hub for Barcelona, and a personalised workshop on data analysis for the winning class, conducted by experts in this field. A commemorative award was also presented to the school, staff and students representing the project, along with a special mention for the school which took part in stage one of the project and an award for each of the other schools marking their participation in the challenge.

Open Data, or the opening up of public sector data, is an initiative promoted by public administrations with the main aim of getting everything possible out of available public resources, publishing data generated by the administration itself and allowing access and reuse of those data for the common good and to the benefit of interested individuals and entities.

Open Data BCN is the Barcelona City Council Service which publishes data in standard open and interoperable formats on the website of the same name, in order for them to be reused. The service is included in the municipal road map towards technological sovereignty, entitled Barcelona, Digital City. The data published on the website are grouped into five areas: administration, territory, population, economy and business, and city and services. The current catalogue includes 466 datasets. 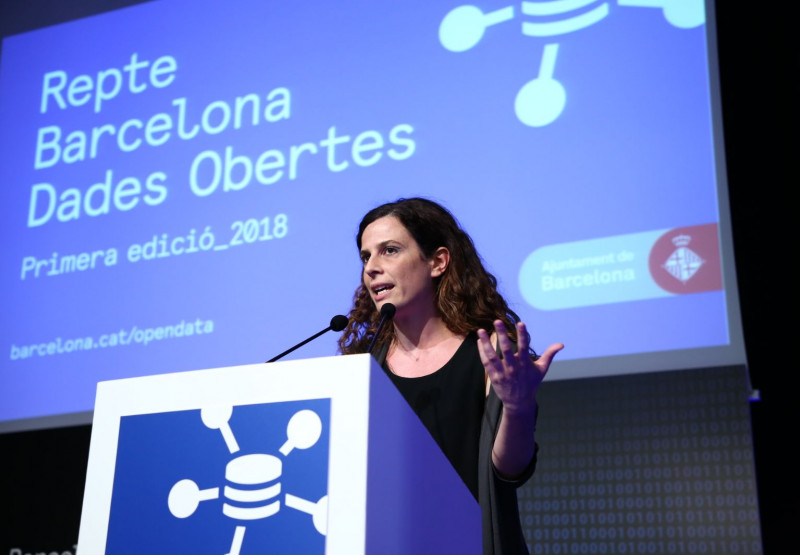 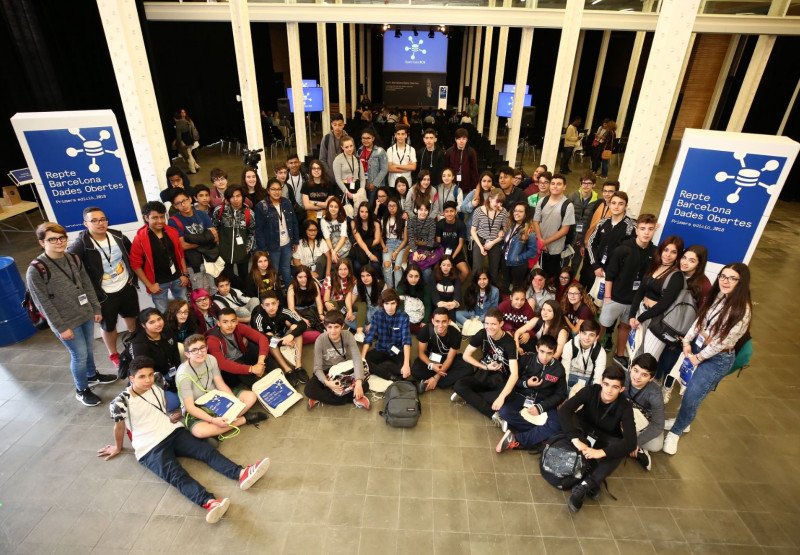 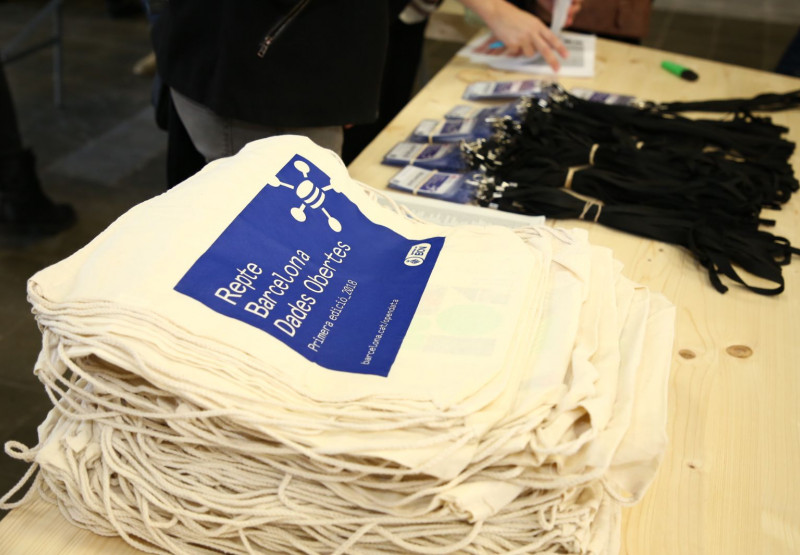 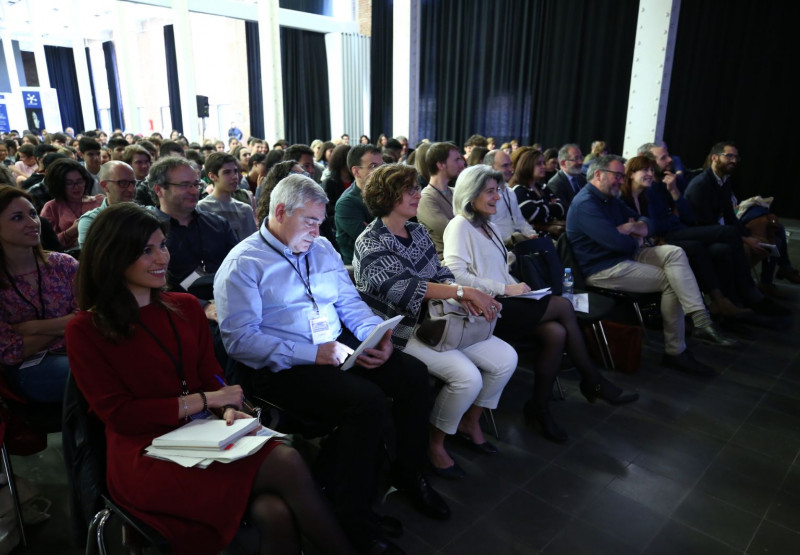