Urban innovation is essential for the development of the major European cities. This was the main conclusion of the debate held in Barcelona’s Ca l’Alier centre on 18 November as part of the i.lab day.

Representatives from the i.lab, the Barcelona City Council programme to accelerate urban innovation, and from three of the main European urban innovation laboratories , those in Amsterdam, Aarhus (Denmark) and Dublin, took part in the “Urban labs: Collaborative innovation in Europe” debate.

Paula García, a consultant from Idencity, directed a study in collaboration with the i.lab on best practices in innovation labs in cities around the world. The study shows that this is a recent and growing worldwide phenomenon for transforming cities while focusing on their residents. You will find a summary of the study here.

Putting innovation on the public agenda

“The public sector isn't designed for taking risks, but innovation in urban areas is a necessity”, affirmed Anna Majó, Digital Innovation Director of Barcelona City Council's Digital Innovation. Barcelona, which has had its own innovation department since 2002, is a pioneer in terms of innovation in the city. “We have managed to put innovation on the public agenda”, explained Majó, who emphasised the i.lab’s task as a centre for detecting the general public’s needs and for providing adapted solutions using the appropriate technology and in collaboration with the ecosystem.

Both Majó and the representatives from the other laboratories agreed on the importance of involving the general public in the process of changing the urban model. To this effect, Anne Vest Hansen, head of the ITK lab and the Aarhus Centre for Innovation department, affirmed that: “For us, it is very important to treat innovation as a really valuable aspect with a practical application. You need to be knowledgeable about innovation to know how to apply it to the general public”.

The Danish centre differs from the others in its focus on climate matters, given that it aims to become a carbon emissions-free city by 2030.

This trend is also apparent in Dublin's Smart City Programme, an initiative among four local authorities which aims to meet the city's challenges be means of implementing multi-year plans.

“Our main objective is to narrow the current gap between some of the Administration's departments, which do not know how to apply the innovations”, said Jamie Cudden, director of the Smart City Programme.

Meanwhile, Amsterdam City Council's innovation team stands out for the programme it has created that introduces innovation based on city challenges in public procurement, with the aim of forming ties between small companies and the Public Administration. Emerging companies receive training and support, something which has now been extended to a dozen centres across the Netherlands. Minouche Kramer, CTO of the innovation team, affirmed that in addition to their influence on the city, these projects are having a significant impact within the organisations themselves.

Looking to the future of these laboratories, the speakers all agreed on the importance of working on all the vertices of the quadruple helix (the public, private, social and academic sectors) and on the need to give projects the time they need to ensure their success. 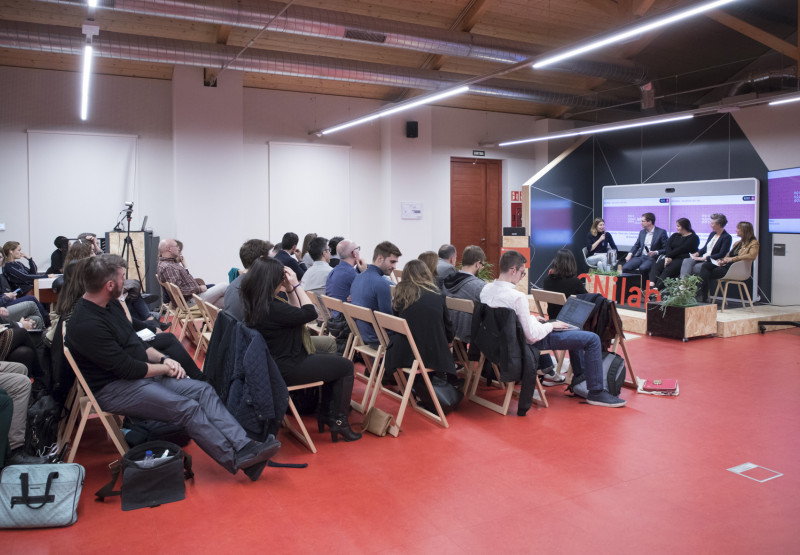 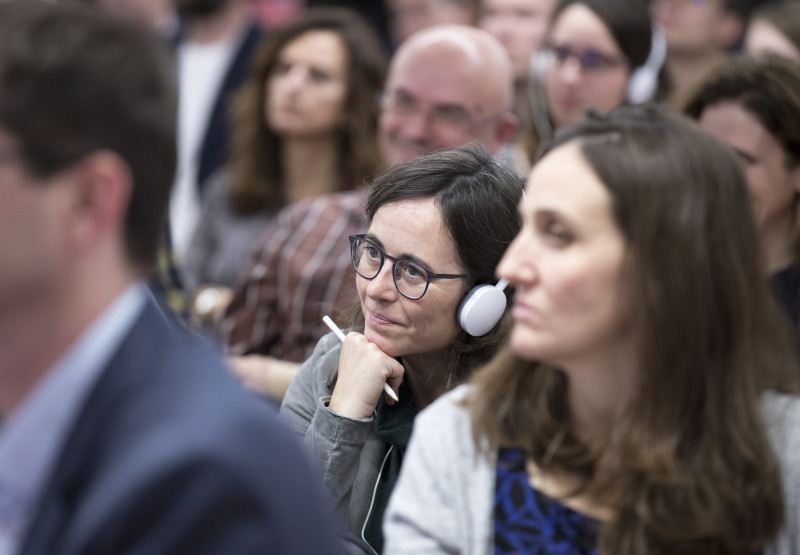 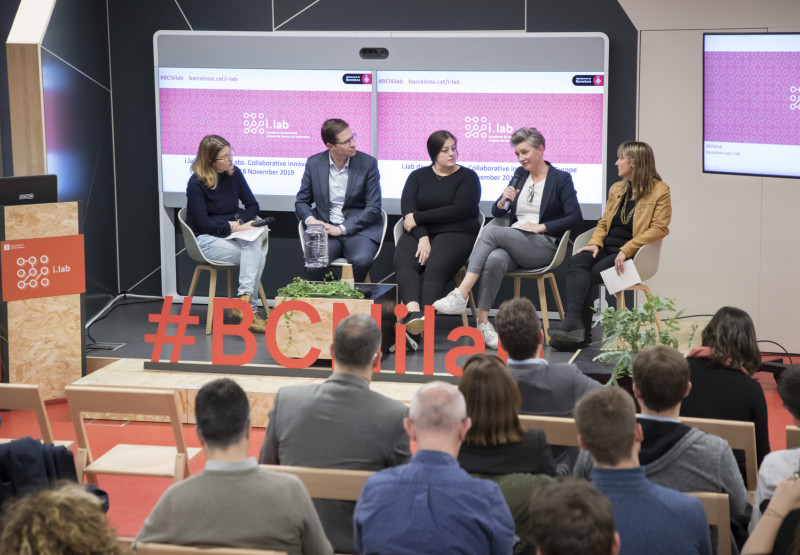 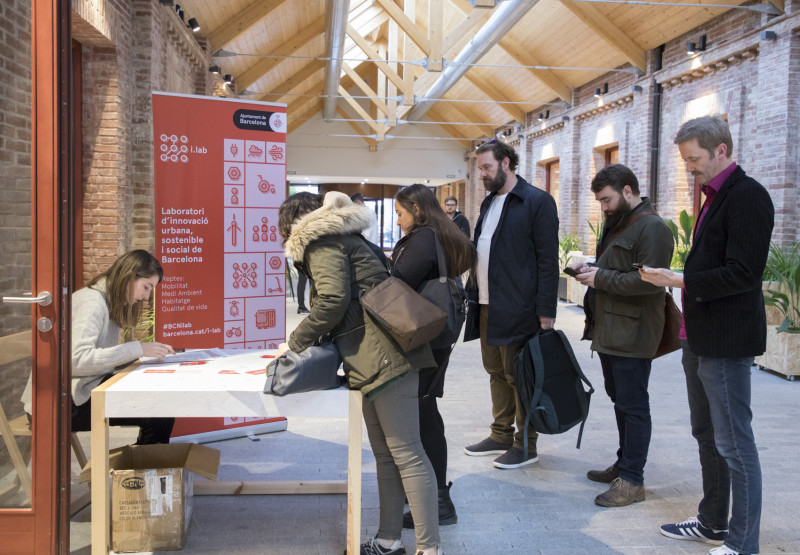