How elderly people’s social relations can be strengthened and extended through new technologies.

“Vincles BCN” is a social innovation project designed to strengthen the social ties of elderly people who feel lonely and to improve their well-being with the aid of new technologies.

The project was created to respond to an ever-increasing need: attending to elderly people in a situation of isolation in Barcelona.

Barcelona City Council considered exploiting the potential of new technologies to help elderly people to feel less lonely, strengthen their communication with friends and family and broaden their social relationships.

The goal is for the elderly to manage their own relationships using information and communication technologies (ICTs).

“Vincles BCN” has developed an accessible and highly intuitive app, designed especially for the elderly. Once installed on a tablet connected to the internet, the app allows its users to communicate through videocalls and video or voice messages. It's available on Android and IOS.

Users interact with two groups: their friends and family, and their “Vincles” user group, which connects to other elderly people in their area who share their interests. The latter group has an outreach officer who promotes participation.

The pilot scheme for the programme went live at the start of 2017 in five neighbourhoods in Eixample and Sant Martí. It has already started being rolled out in all the neighbourhoods of these two districts and will gradually reach the rest of the city.

The “Vincles BCN” programme won first prize at the Mayors Challenge Europe 2014, awarded by the Bloomberg Philanthropies Foundation. The first stage saw the City Council working on an IT model to make the app as easy to use as possible, so that elderly people on the programme could use the tablet independently.

Meeting between experts in digitisation and urban innovation to improve quality of life
Barcelona announces the first 2030 Agenda Awards
Taking stock of “Connectem Barcelona” with the 30 partners involved in the project
Barcelona is using digital innovation to improve people’s lives, something we’ll be explaining at the Smart City Expo
Digital innovation to build the future
We present the experiences and learning gained from the digital fabrication educational programme
Art and data to reflect on digital inequality
How we’re working to ensure digital inclusion during the pandemic
Download the compilation book for the #desdecasa cycle of dialogues
Barcelona defends the recognition of the right to digital inclusion in the Spanish Charter of Digital Rights 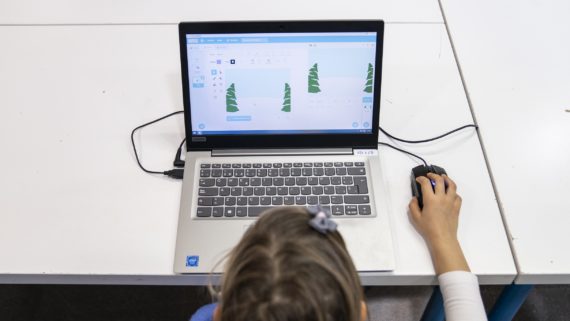 Inclusion. The goal is to help drive the improvement of global education and reduce exclusion and the digital divide, an important step in achieving the Sustainable Development Goals (SDGS). 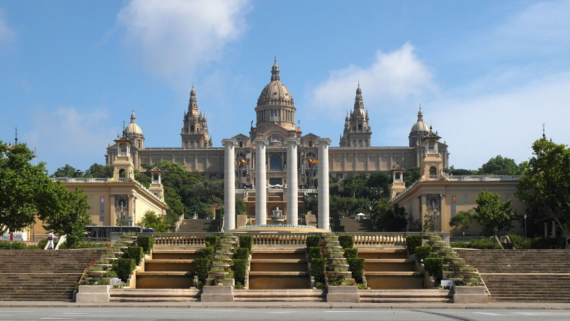 Culture and free time. The pilot project gets under way in Sants and Poble-sec in September. 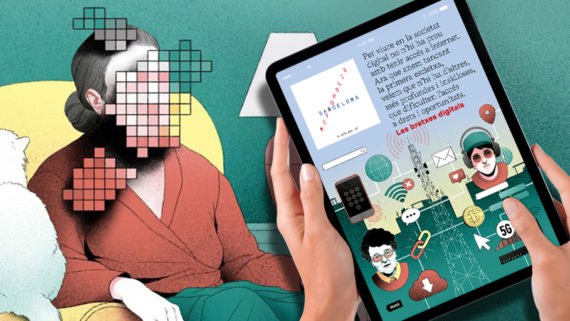 Internet access is not enough in our digital society. There are other barriers that can hinder people's ability to exercise their rights and take advantage of opportunities. Digital divides and how to overcome it in 'Barcelona Metropolis'. 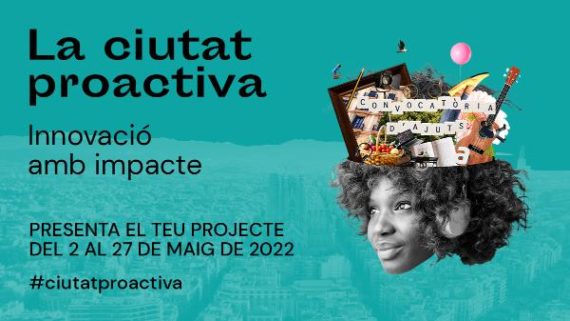 Innovation. Projects have up to 27 May to be entered for the new urban-innovation call for grant applications. 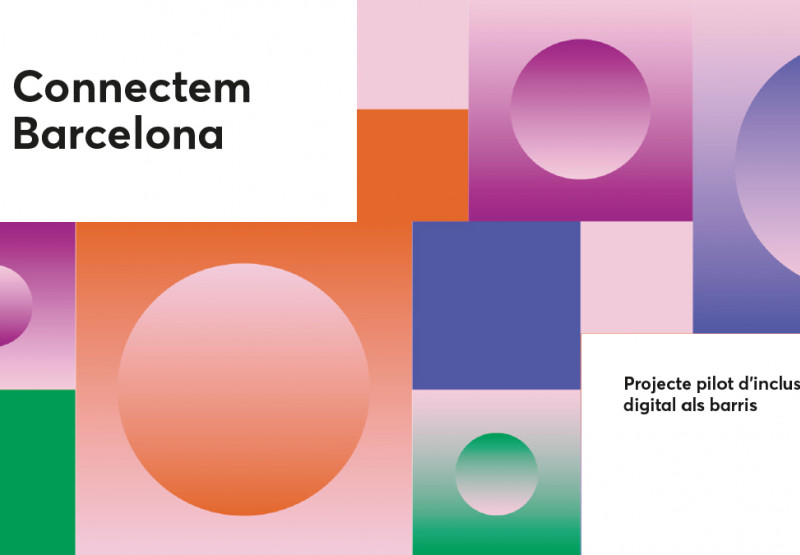 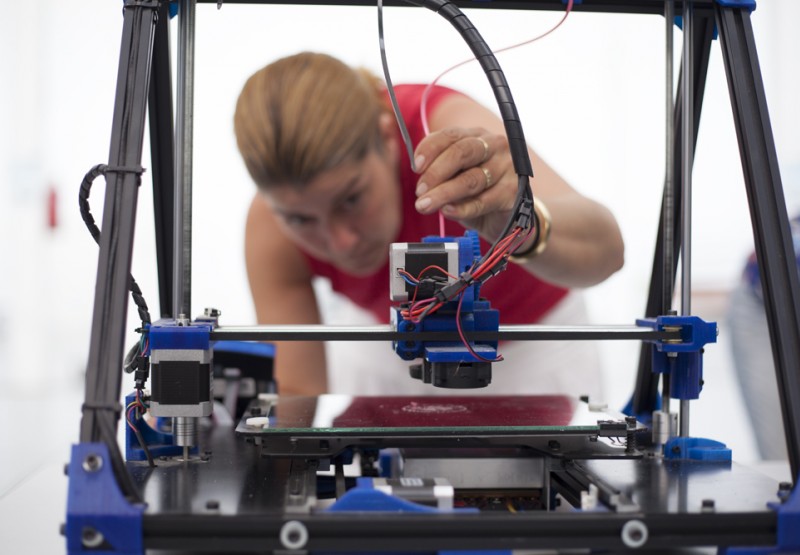 To encourage the presence of women in the world of technology. 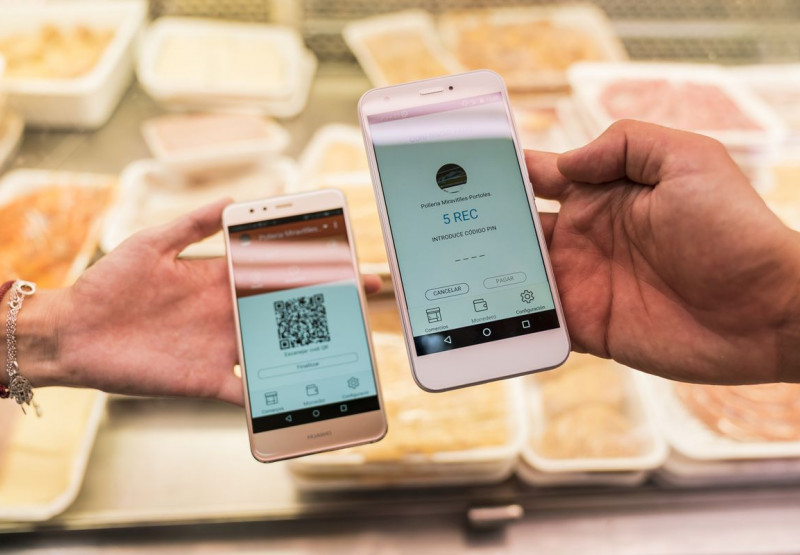 Economic resource to create a citizen exchange system that is complementary or equal to the euro. 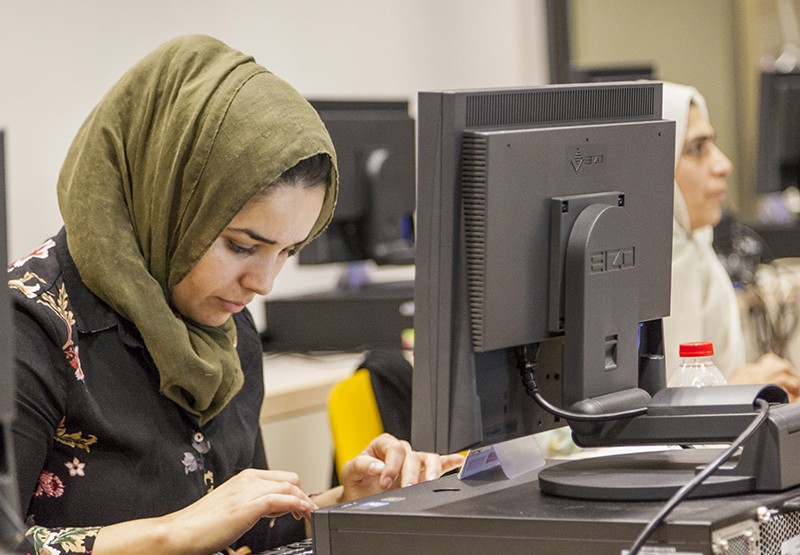 Training and educational programmes to combat the digital divide. 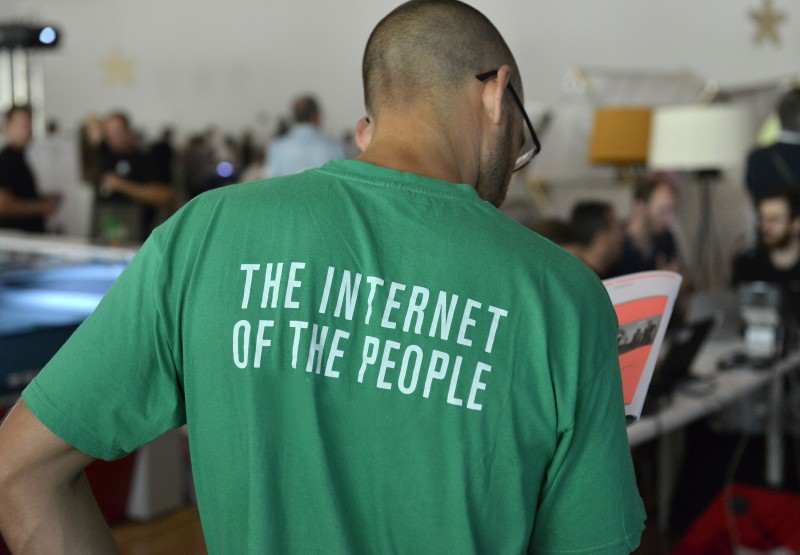 To put the internet within everyone’s reach. 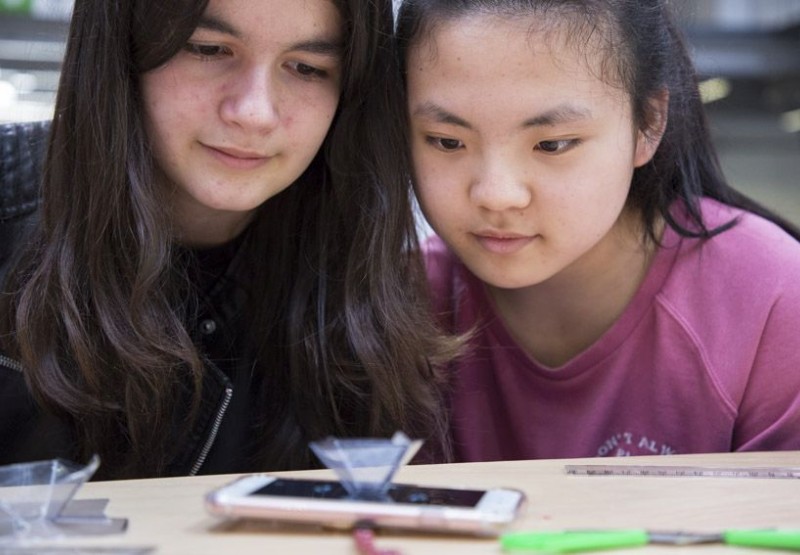