Challenge completed
How can we incorporate local renewable energy generation into the city's pavements?

Barcelona has committed to reducing its per-capita greenhouse gas emissions by 45% as compared to 2005 levels, by 2030. This entails, among other things, reducing consumption by means of energy efficiency and other measures, as well as increasing the local generation of renewable energy and multiplying the generation of solar energy in the city by five.

However, to achieve the emission reduction targets by 2030 we must go even further, so we want to study whether fitting renewable energy generation mechanisms in the city's pavements can make a significant contribution: Barcelona has around 1,380 linear km of streets, with a surface area of ​​11 km2 of pavements and 9 km2 of pavements, which is more than its 17.64 km2 of roofs. In addition, the city is in the process of rehabilitating a significant portion of its road surfaces.

In view of this, the Barcelona Energy Agency (AEB) and the BIT Habitat have launched the challenge entitled "Energy-generating pavements: how can we incorporate local renewable energy generation into the city's pavements?" with the aim of finding potential solutions for the local generation of renewable energy in pavements and studying the feasibility of implementing them in Barcelona’s streets, squares and access pavements.

With this goal in mind, we are looking for solutions to pilot test the generation of renewable energy in the city's pavements and assess the results over a six-month period.

As explained above, we are looking for solutions to this challenge, with the following considerations:

The winning proposal will receive a €30,000 subsidy award to carry out a pilot test in the city of Barcelona.

A number of initiatives to test innovative technologies applied to the public space have been promoted by the City Council. Although in terms of power generation, pilot installations testing new technologies - such as hydrogen or solar cooling - and technological solutions to increase the performance of installations have previously been implemented , the only tests carried out so far on pavements have involved photocatalysis. Furthermore, the benchmarking studies and analyses of energy-generating pavements carried out have not been followed by any action due to the immaturity of the technology at the time of the studies.

The lessons learned from these previous experiences show that incorporating new technologies into the city poses a considerable operational challenge, which is why this challenge seeks not only isolated technological solutions but, above all and as already pointed out, comprehensive operational management solutions.

Vision for the future:

If the outcome of the test pilot is satisfactory, we would like to propose that energy-generating city's pavements are incorporated into the city’s pavements rehabilitation processes in the medium term.

“Clean Energy from Pavements”, a project of the Sorigué company, in collaboration with Platio from Hungary, offers solar paving as a new source of energy that can easily be integrated into the urban space, transforming it into a reference point for architecture and sustainability. This solution is intended to generate clean energy as well as using sustainable resources and materials to produce it. In order to get value out of waste, solar paving includes a base of plastic and recycled glass, and a modular design that makes it easy to install and maintain. Its high-quality engineering ensures it can withstand loads, impacts, scratches and the climate, which makes it the sustainable, friendly solution. 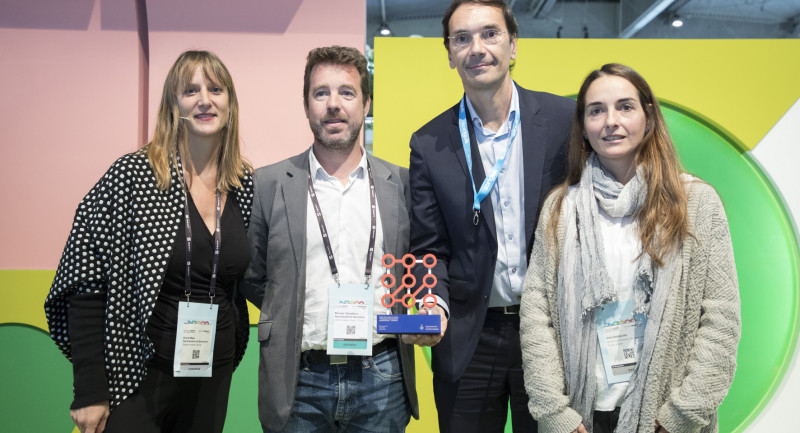 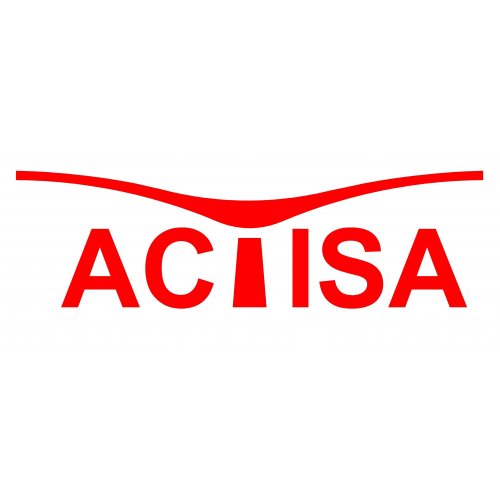 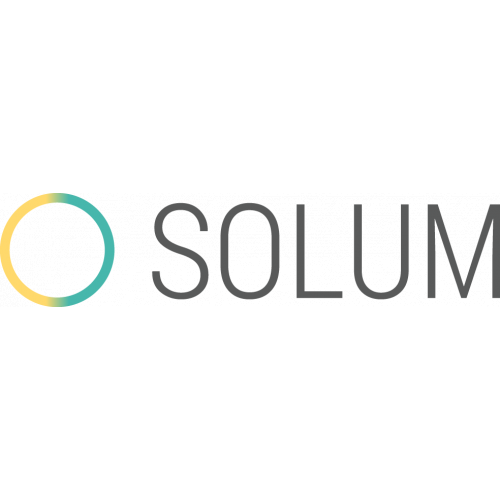 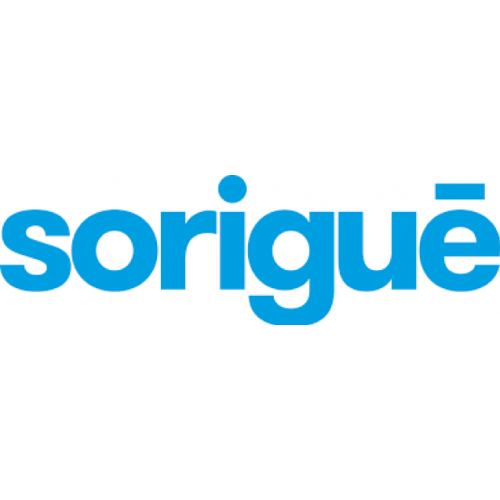 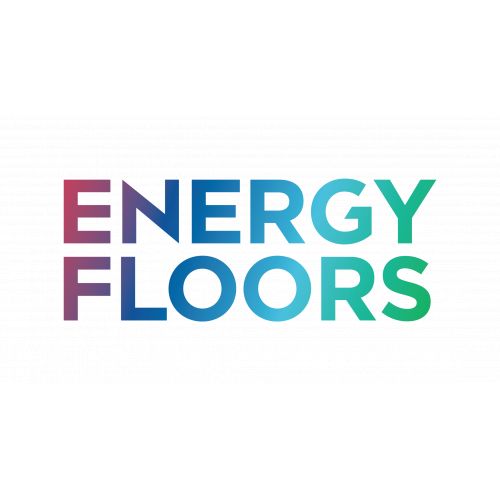