Barcelona City Council has joined the movement for open-source software and supports the use of open code technology with the aim of achieving full technological sovereignty. This choice allows the apparatus with which the City Council works every day to be audited publicly and in-depth. It also facilitates interaction between the local developer community and the public administration, which may lead to improvements in systems.

How is open-source software implemented in a city council? The software is published in public places, such as Github, with licences that allow third parties (councils, individuals or companies) to use it, expand on it or improve it. This new way of working also allows financial savings to be made, as it means no proprietary licences have to be paid. It means not having to depend on a technology multinational and it diversifies local procurement. It also helps to create a network with other administrations for sharing technology.

By far the biggest challenge of implementing open code, however, is the cultural change required within administrative bodies. The FlossBcn platform is a melting pot providing access to projects, job offers and events, and raising awareness about open-source software.

Barcelona is the first city to join the Free Software Foundation, Public Money, Public Code campaign, and is one of the case studies of the use of open-source software and open code to democratise cities.

Presentation of the Global Observatory of Urban Artificial Intelligence
Meeting between experts in digitisation and urban innovation to improve quality of life
The Global Observatory of Urban Artificial Intelligence’s new report on AI Ethics
Barcelona is using digital innovation to improve people’s lives, something we’ll be explaining at the Smart City Expo
Digital innovation to build the future
New boost for urban innovation in Barcelona
Barcelona promotes the ethical use of artificial intelligence
Workshop on data sharing at the Next Generation Internet Policy Summit
Barcelona promotes the European debate on technology for the lockdown exit
“Humanising technology for BARCELONA” puts the smart city policies and projects we are promoting on display 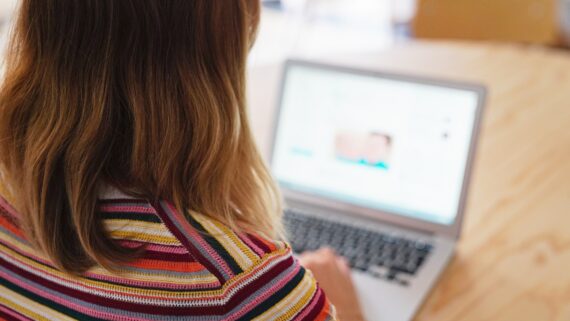 Digital rights. Barcelona and eight European cities develop a common model for registering algorithms that guarantee the correct use of data. 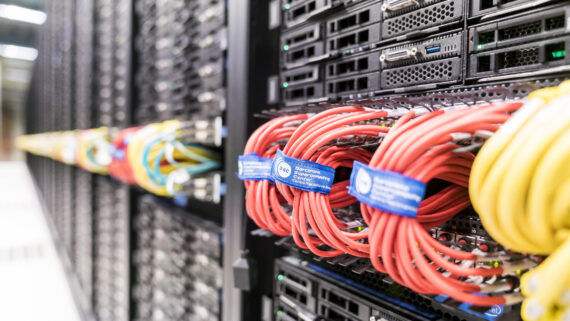 Artificial intelligence to be reliably introduced into all municipal services

Citizen Rights. The protocol approved defines the mechanisms for protecting citizens’ rights in each stage of the procurement and implementation of an algorithmic system at a municipal level. 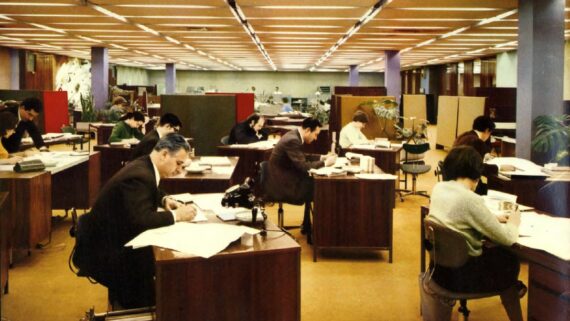 City Council. The big IBM server has been processing data since 1967. 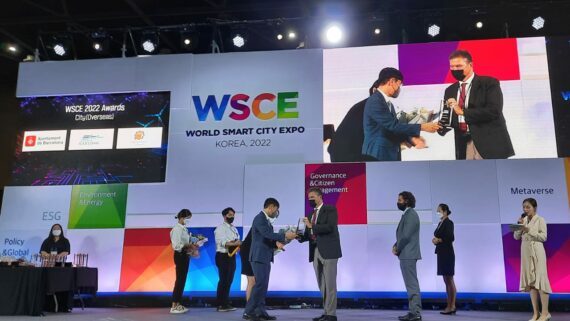 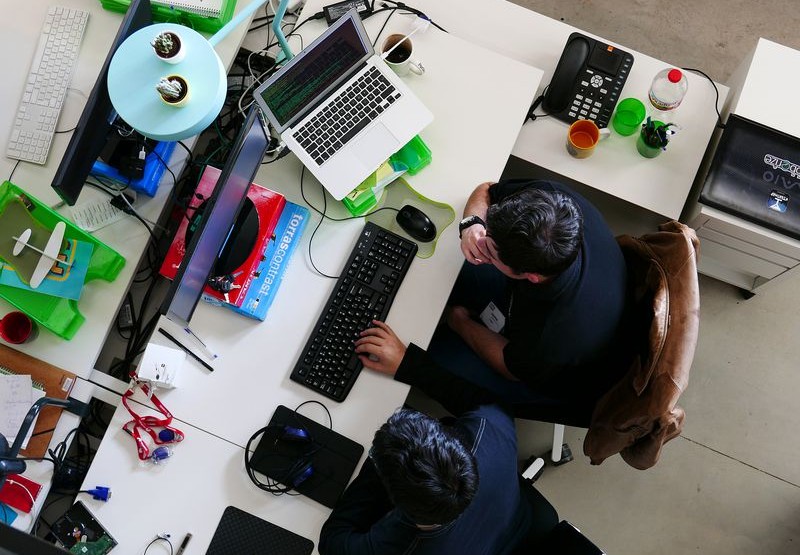 To know where public money goes. 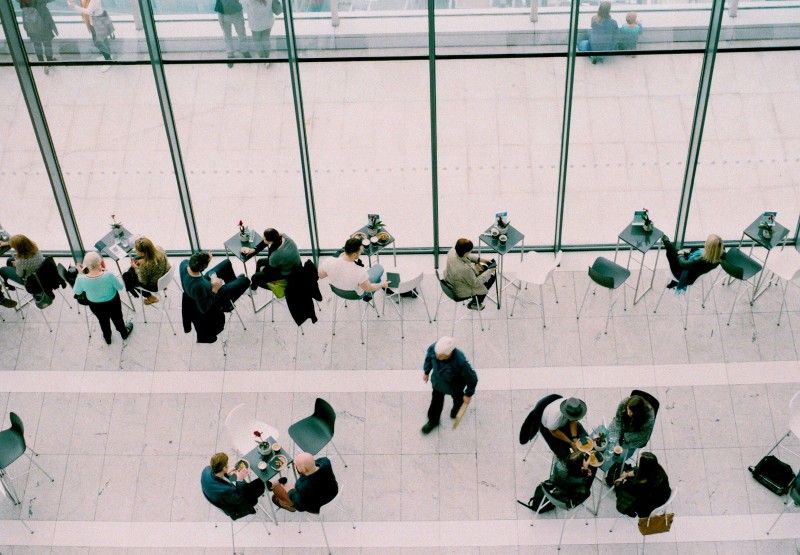 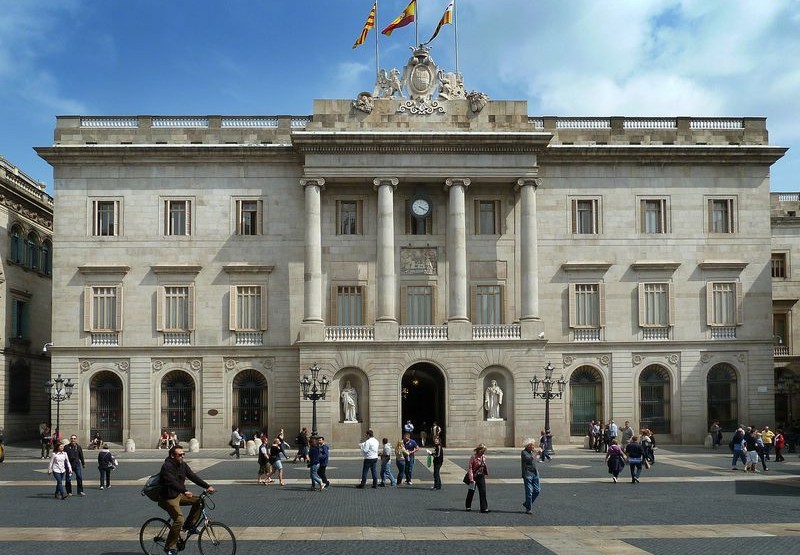 The digital channel where citizens can report corruption. 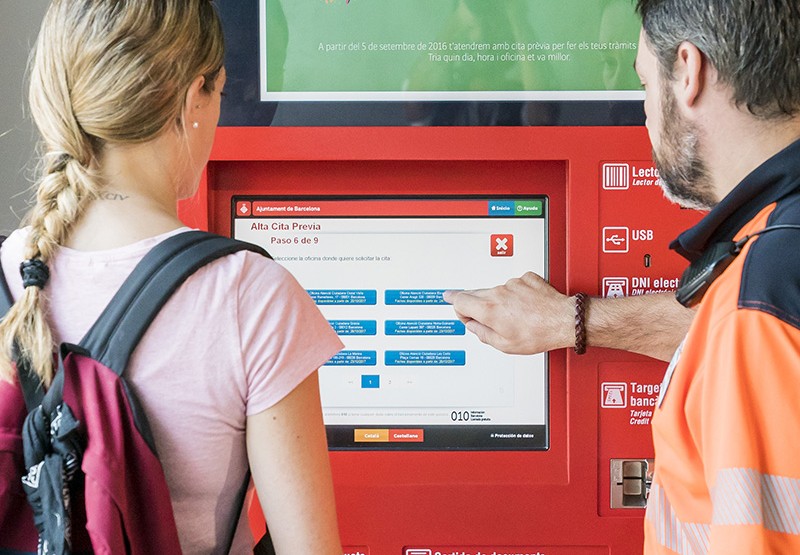 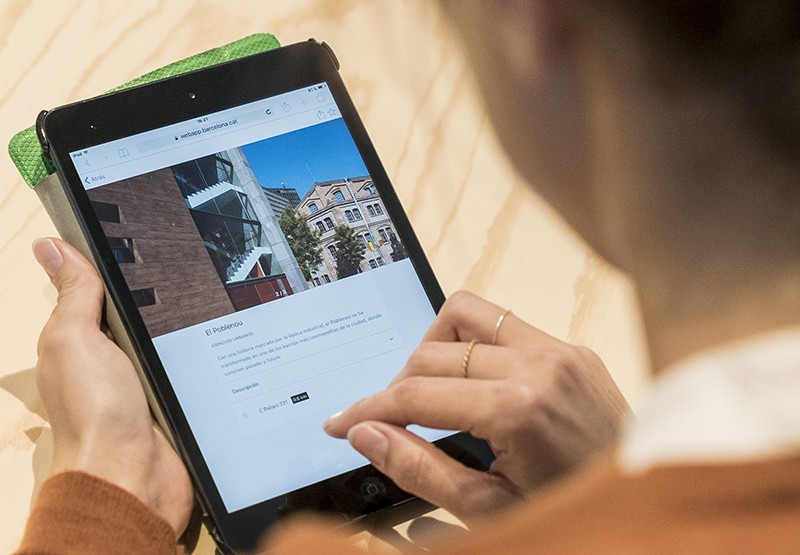 A commitment to open standards and multiplatform technologies. 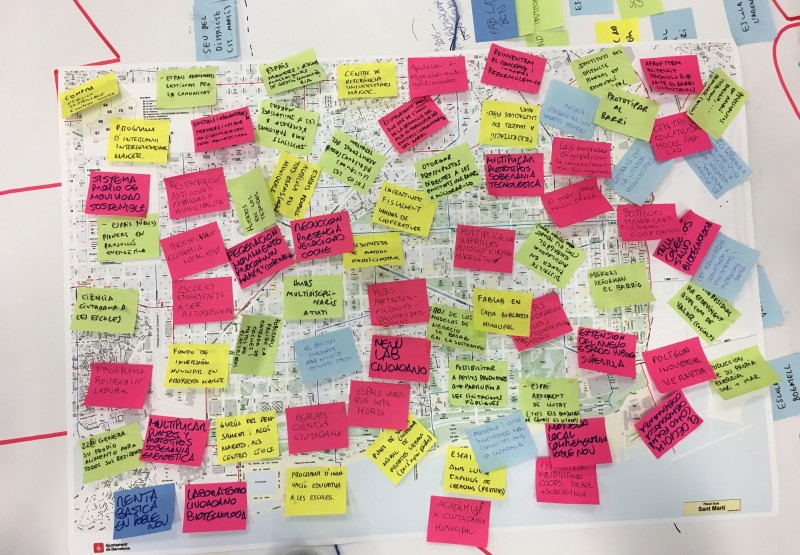 Barcelona City Council is going to change the way it works to become an agile, modern authority.
More projects about Technology for a better Government