BRUUMRuum! is an interactive installation, created by David Torrents and Maurici Giner from Artec3 Studi which you can enjoy Mondays to Sundays during the afternoon/evening.  Devised as a dialogue between visitors and public spaces through sound and light, BruumRuum it turns the square into a big ear that listens and reacts to words, creating an urban game which combines colour and sound through 530 lights held up horizontally, across a 3,300 m2 area, where people stop, smile, sing, stir their emotions and hug. The lights switch on and off and change colour and intensity, generating this interaction between citizens and the square.

Under the remodelling project for Plaça de les Glòries, the Disseny Hub has been making specific contributions from the very start of the works project up to the form of the building. The width of the façade of the body of the cantilever is the same as the one on C/ Àvila, which provides an urban planning solution for the end of this avenue, turning it into an access point for pedestrians up to the square. Once the second stage had started, the City Council promoted a free service offering easy chairs, tables, armchairs and parasols, which are still in working condition. One of the initiative’s aims is to offer an alternative to make use of the space freed up by the square’s provisional redevelopmentworks, promoting the inclusion of vulnerable groups and studying the acceptance these types of initiatives have among citizens and thereby assessing the possibility of carrying out similar initiatives in the future.

The street located between C/ Àlaba and the Jardins d’Elisava has been renamed C/ Irena Sendler in homage to courageous women. The name is in memory of the Polish nurse (Warsaw, 1910 – 2008), known also as the Angel of the Warsaw Ghetto, who managed to take thousands of young children out of the Jewish ghetto during the Second World War, saving them from the Holocaust, whom she provided with false documents and shelter in collaboration with Polish families, orphanages and convents, among other places. She is recognised by the government of Israel as one of the Righteous among the Nations, a list of non-Jewish individuals who helped to save Jewish lives from Nazi extermination during the Holocaust. 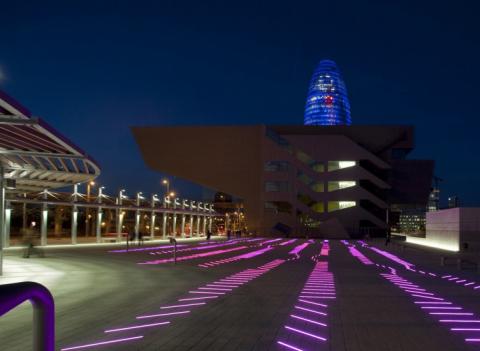 BruumRuum! is an interactive installation in a public space within. Its runing daily from 7 to 11 pm. It would describe it as an enormous interactive graphic sculpture that reacts to sound via LED lighting. 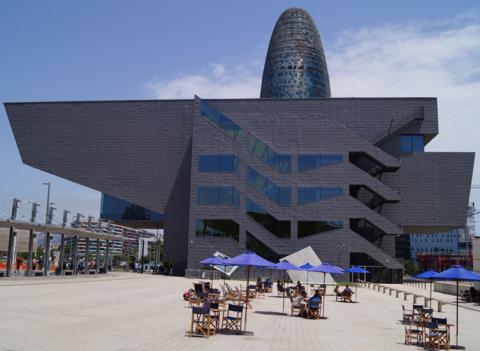 The service offering easy chairs, tables, armchairs and parasols is out of order. 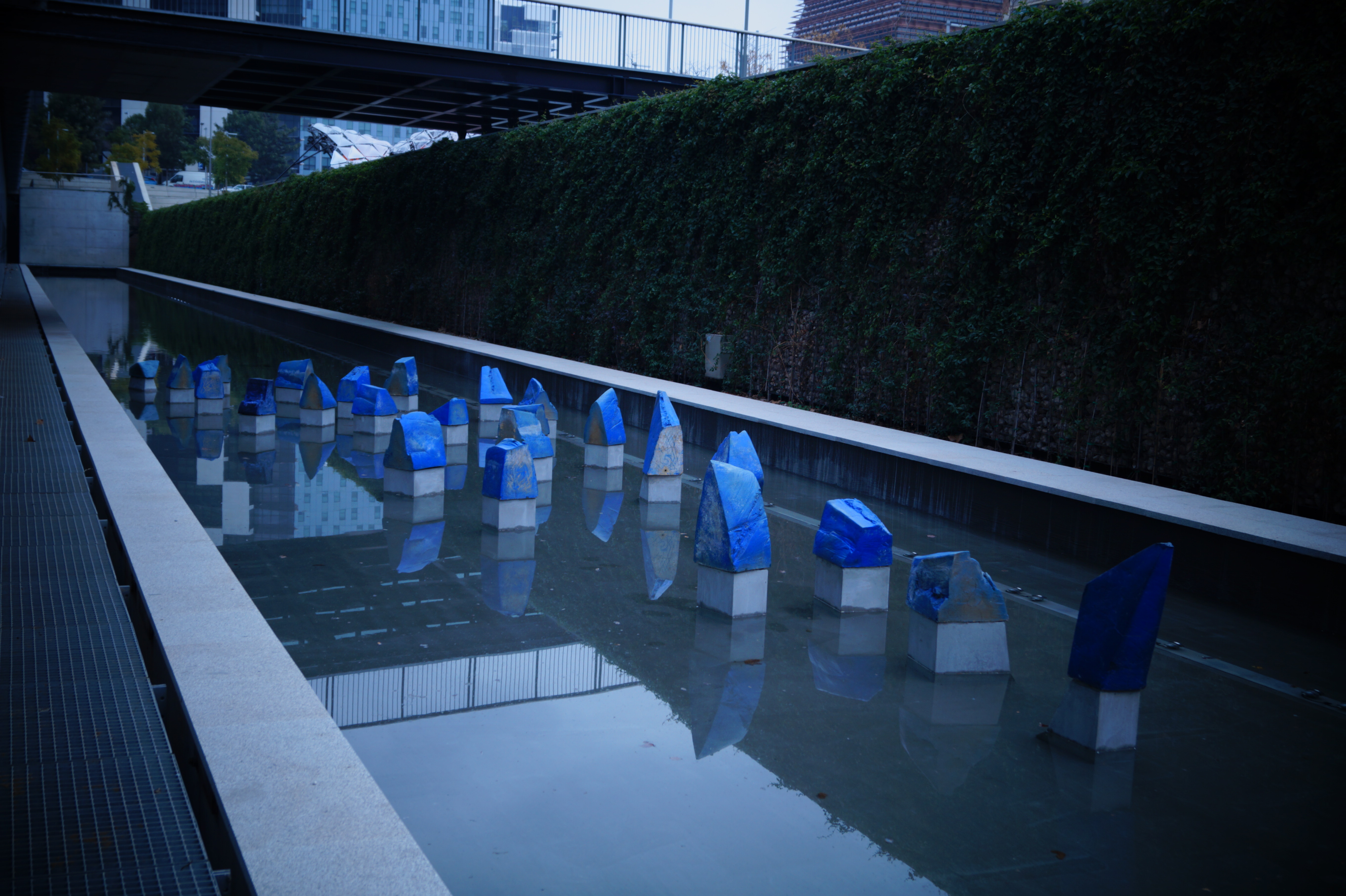 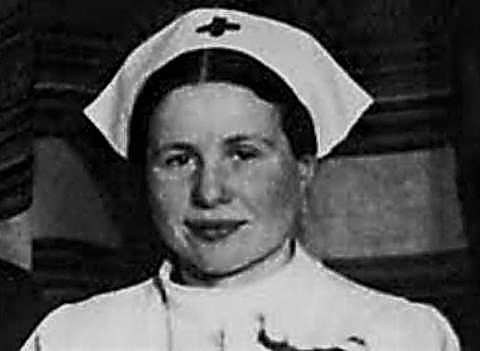 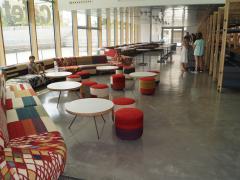 The cafè and shop will open doors on December, 10 th. Disseny Hub Barcelona’s café restaurant is built in a style that blends in with the rest of the... 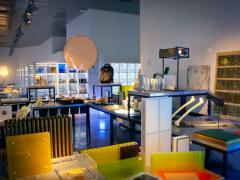 Materfad, Barcelona’s materials centre, ​​performs research and technology watch in the field of new materials and provides consulting and training... 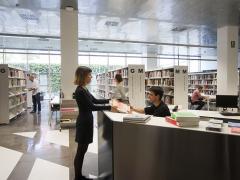 The Design Museum’s Documentation Centre is a space for consultation and specialized research in decorative arts and design (graphic, industrial,... 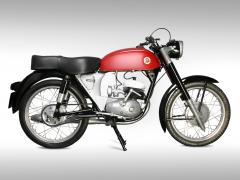 The Barcelona Design Museum opened in December 2014 and is a new cultural facility located in the Disseny Hub building in Barcelona. The Design... 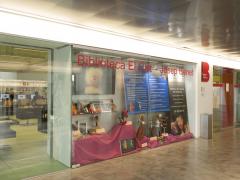 LIBRARY SERVICE WILL OPEN UP NEXTS WEEKS The El Clot - Josep Benet library is a local cultural facility that serves people in the Clot and Parc i la...