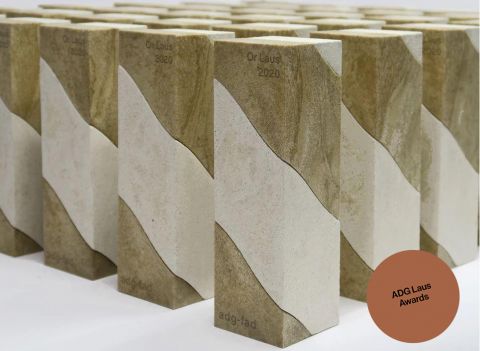 The 51st edition of the Laus Awards is here

This year the ADG Laus Prizes celebrate their 51st edition. Organised by the Association of Art Directors and Graphic Designers since the year 1964, the awards have a rich history in the celebration, patronage and promotion of excellent work in design and publicity, having served as a barometer of Spanish creativity year after years.

On June 10th the prizewinners will be revealed at the ADG Laus Night. The ceremony will be held online and will be streamed via the YouTube channel of the ADG-FAD, presented this year by Òscar Dalmau.

Distributed into five categories and more than forty sections, the awards acknowledge the best design works. Thirty national and international professionals evaluated projects in five categories: Graphic Design (Identity and Branding and Publishing and Art Direction), Digital, Publicity and Audiovisual by the professionals and, since the year 2004, in the category of Students. Bronze, Silver and Gold are awarded.

During the ADG Laus Night there will also be announced the winners of the Laus Aporta prizes, granted to relevant projects in terms of outstanding social, economic and cultural contributions.

This year the ADG-FAD has paid tribute to the career and the legacy of Toni Miserachs, awarding her the Laus Prize of Honour for her contribution to the definition of the profession and teaching, for her tireless efforts with professional associationism and for acknowledging female leadership in a sector where women have long been made invisible. 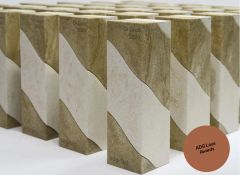 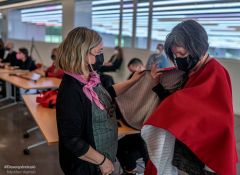 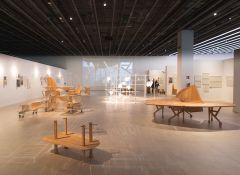 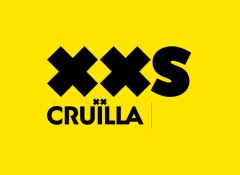