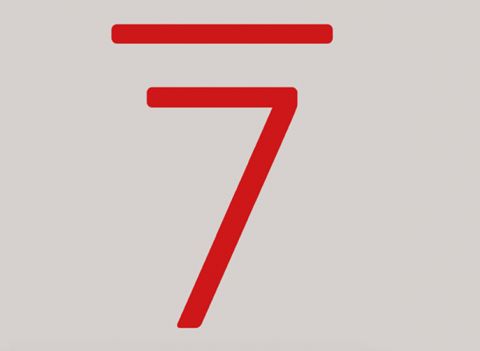 In line with ARQUIN-FAD’s commitment towards transmitting to society a critical awareness of our habitat and the landscape, urban and architectural environment in which we live, the Arquinset cycle was born in 2007. The annual event that brings together architectural territory and culture with the aim of becoming a meeting point between architectural professionals and interior design within society. In addition, it encourages debate and education in architectural culture and spatial design.

In its thirteenth edition, the cycle has the intention of exploring the topic of the urban public space and its landscape quality as one of the principal variables that determine quality of life in our cities. Within the framework of the initiative, four meetings are proposed between October and November 2019. Each one  two speakers who have previously been finalists, selected and winners of the FAD Awards.

The first one, which took place at the Design Hub Barcelona on the 1st of October. It was conducted by Carles Enrich and vora arquitectura. In case you missed it, you can listen this podcast.

The second session, which will be held on the 16th of October, will be hosted by Enric Batlle, Cavaa and Cíclica. Entitled “Productive Landscape”, the conference It will be focused in debating the ways we can intervene on the natural space where the architect’s actions are conditioned and accompanied by the actions of nature, where the project is not a defining element of the transformation but a catalyst for it.

The third one, "Local Landscape", revolves around the role of the landscape in the creation of the neighborhoods and is in charge of Bet Capdeferro i Ramon Bosch, and Lola Domènech. It will take place on October 30 at 7 pm at the Disseny Hub Barcelona.

The conference that closes the cycle is entitled "Landscape and Communication". It focuses on examples of success in which landscape interventions designed to communicate different environments are often sensitive areas to be urbanization roads of natural spaces or to impel excessive and improper use. Conversely, communication spaces have also been vehicles to naturalize urban areas. The activity, which will take place on Wednesday, November 13, is divided into two sessions devoted to the authors dedicated to authors Sergi Ventosa Hernández i Adelina Casanova Pujol, and Imma Jansana, Conchita de la Villa i Robert de Paauw. 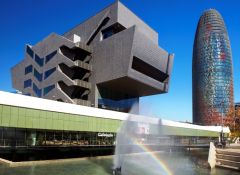 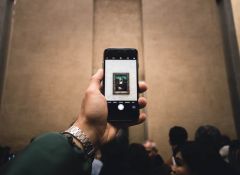 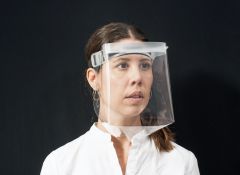 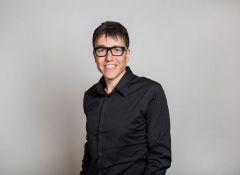