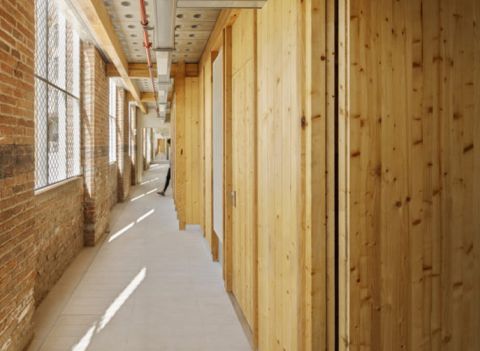 The best architectural design of 2021 at the FAD Architecture Prizes

The FAD Architecture and Interior Design Prizes of the ARQUIN-FAD now have winning projects, voted from among the 21 finalists of a total of 368 works submitted to the competition.

In this respect, the jury awarded the 2021 FAD Architecture Prize to the project Fabra & Coats & social housing and castellers by the architects Mercè Berengué and Miguel Roldán, of Roldán Berengué Architects. The FAD Interior Design Prize, for its part, was for the Estudio Omar of Barcelona, with a project by the architects Jordi Ayala-Bril, Jonathan Arnabat, Aitor Fuentes, Igor Urdampilleta and Albert Guerra of Arquitectura-G. The City and Landscape Prize was awarded to the remodelling project of the Plaza de Armas of the city of Ferrol by the architect Carlos Alberto Pita Abad. Finally, the Inbetween project by the architects Pedro Ribeiro and Ana Ferreira de Pontoatelier received the Ephemeral Interventions award.

The same ceremony also included the 33rd edition of the 2021 Habitàcola Prizes, addressed to students of architecture and interior design, under the title ‘The Street of the 21st Century’, with a total of 35 projects, of which 10 finalists were chosen. The jury awarded the prize ex aequo to the projects ‘Panot XXI’ by Viktoriya Omelyanovych, Kenza Cherkaoui and Eva Pradas Tudela of the IED Barcelona and ‘Homo Ludens’ by Beatriz Ariño of the ETSAB.

Sustainable fashion and design, a realit...

The call to take part in the third year of the... 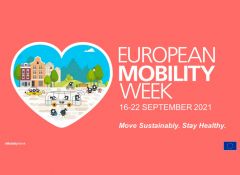 Barcelona joins the European Mobility We... 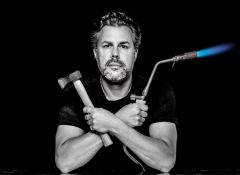 Nicolás Estrada: “Winning the Enjoia’t a...

Nicolás Estrada lives and works in Barcelona as a jeweller. Trained at the Massana School and with extensive international experience, this... 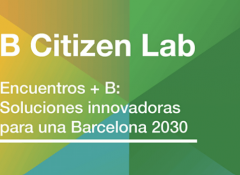 For a more inclusive and sustainable Bar...

The Barcelona Design centre and B Lab have come together to find innovative solutions for a sustainable city and future. They have done so...